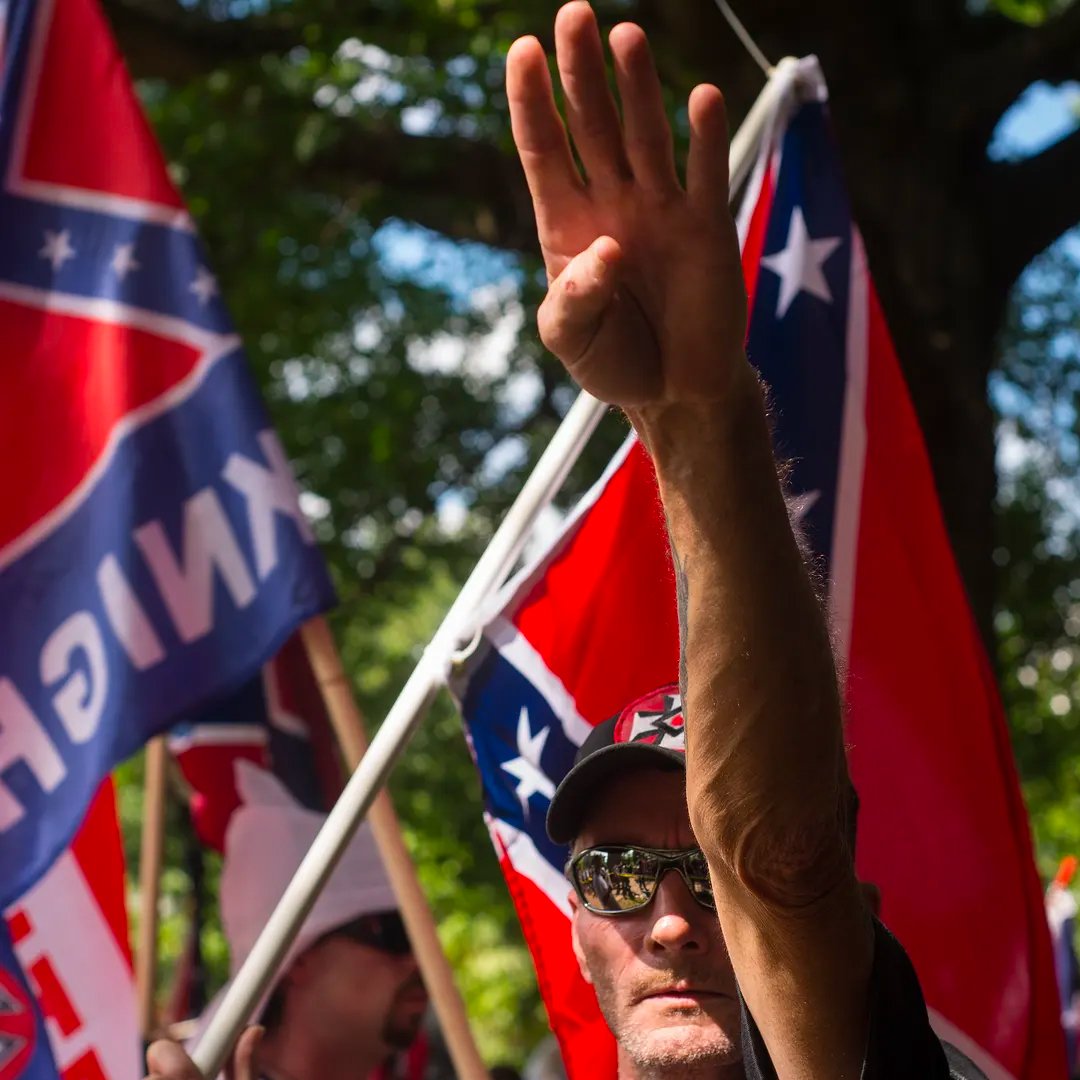 According to reports, Trump rallies are superspreader events for more than COVID-19.

A group of researchers and political science professors curious about whether the divisive rhetoric prevalent at Trump events played a role in emboldening white nationalists have determined a positive correlation between Trump rallies and an uptick in hate crimes.

Using data from the Anti-Defamation League that mapped reported incidents of hate crimes and the published schedules of Donald Trump’s campaign rallies, the team designed a metric that compared the presence of a rally with the number of hate crimes in the months following the event.

Donald Trump is not known for taking a tough stance against white nationalism. In fact, Joe Biden has said that Donald Trump’s claims there were were “very fine people” on both sides after Nazi sympathizers drove a car into a group of anti-racism protesters in Charlottesville, Virginia, killing 32-year-old Heather Heyer, is what prompted him to enter the presidential race.

Joe Biden has repeatedly condemned both violence and white supremacy, leaving no doubt that he would not continue the dangerous tradition of divisiveness that has marked Trump’s presidency from its beginnings.

To test this, we aggregated hate-crime incident data and Trump rally data to the county level and then used statistical tools to estimate a rally’s impact. We included controls for factors such as the county’s crime rates, its number of active hate groups, its minority populations, its percentage with college educations, its location in the country and the month when the rallies occurred.

We found that counties that had hosted a 2016 Trump campaign rally saw a 226 percent increase in reported hate crimes over comparable counties that did not host such a rally.

The Trump Effect: How 2016 Campaign Rallies Explain Spikes in Hate (source report for this fact currently under peer review).