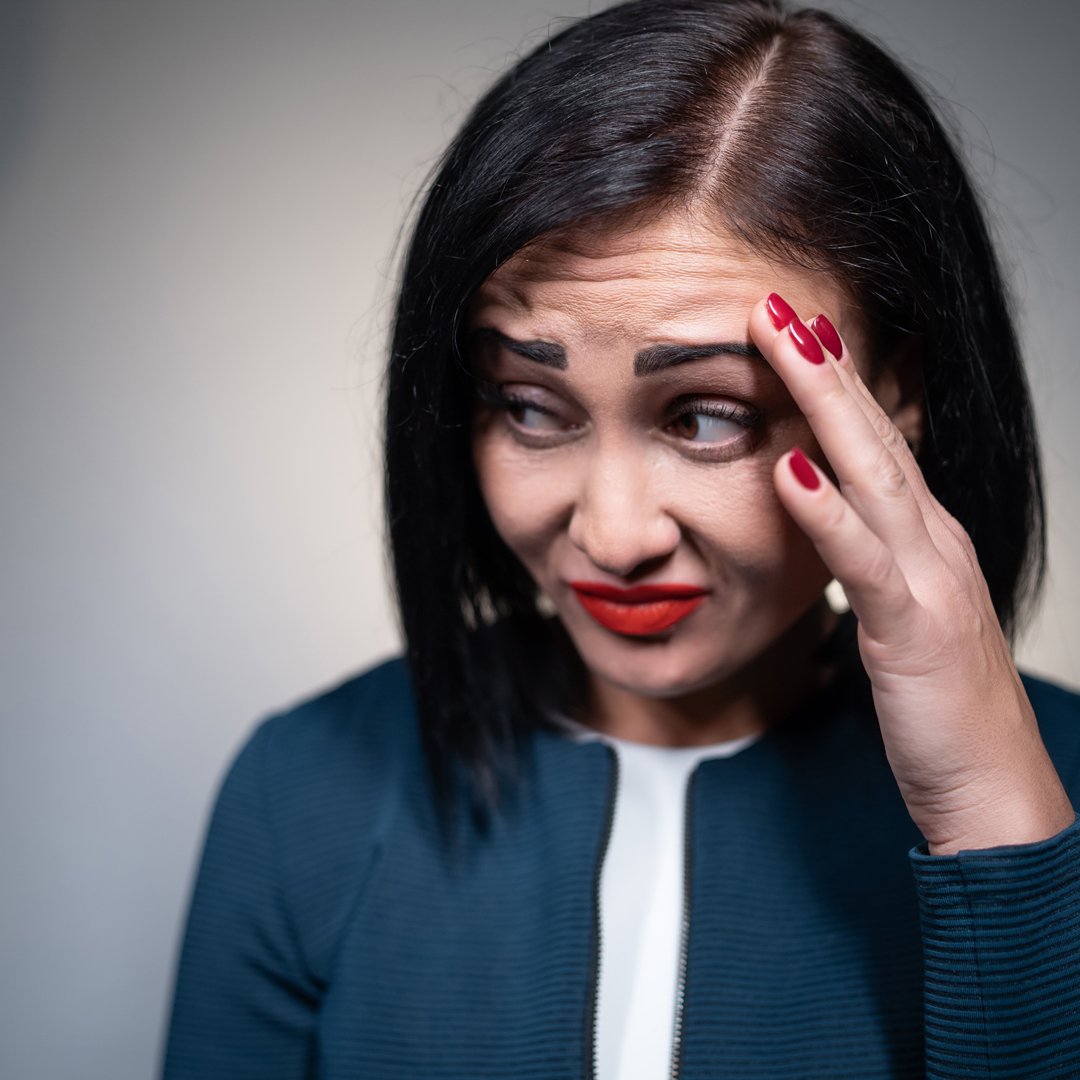 Donald Trump begged women to like him at a packed, largely mask-free rally this week, in a statement that managed to be simultaneously pleading and condescending.

While once again bragging about having saved fragile women from the scourge of fairness in housing, Trump asked, “So can I ask you to do me a favor? Suburban women, will you please like me? I saved your damn neighborhood, okay?”

His plea comes only weeks after a jobs report that indicated women are being forced to leave the workforce in droves, largely as the result of the COVID-19 pandemic. In September, 617,000 women left the workforce, compared with only 78,000 men. Half of those women were between the ages of 35 and 44.

Women are particularly hard hit by the pandemic, about which Donald Trump was warned in January and clearly understood the seriousness of in February, but upon which he failed to act.

For one, women are more likely than men to be employed in industries like hospitality and leisure that have shed millions of jobs. Women are also still three times more likely than men to shoulder the bulk of the responsibility for children and other home-based obligations. As many schools are forced to remain virtual, women are disproportionately dropping out of the workforce to handle the extra duties that come from having children learn at home.

Donald Trump knew in February that COVID-19 was deadly and airborne. His administration wasted the spring and summer threatening schools rather than coming up with a plan — vital time that could have been used to bring the pandemic under control and give schools the resources they needed to open safely.

Hundreds of thousands of women — nearly eight times more than the number of men — dropped out of the US labor force last month, as the pandemic continues to exacerbate inequalities in America’s economy.