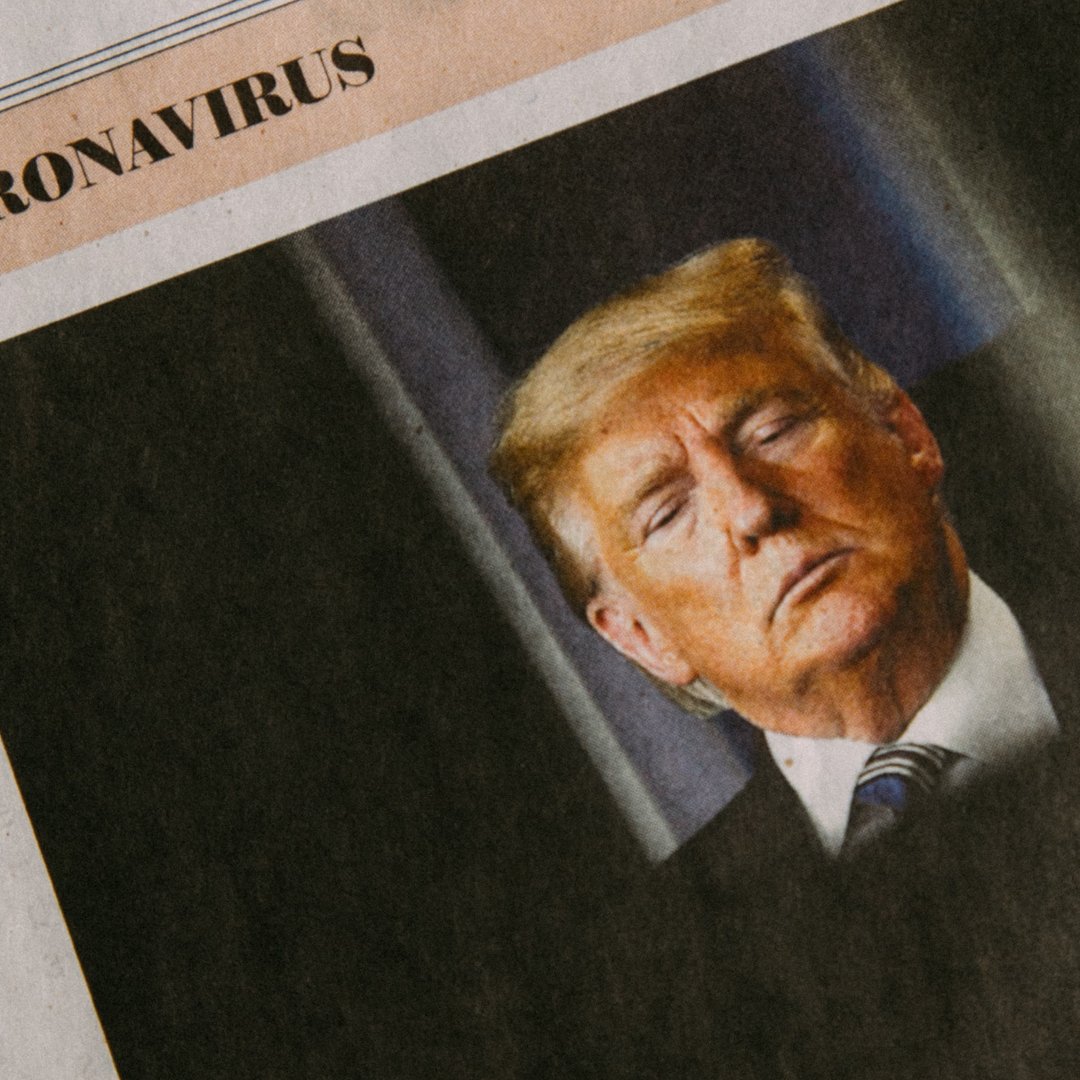 Donald Trump took a lap around Walter Reed Medical Center Sunday evening in an apparent attempt to reassure Americans his health is improving.

The trip placed him in close quarters, in a closed, vehicle with Secret Service agents. On Twitter, an attending physician at Walter Reed Medical Center wrote, “That Presidential SUV is not only bulletproof, but hermetically sealed against chemical attack. The risk of COVID19 transmission inside is as high as it gets outside of medical procedures. The irresponsibility is astounding. My thoughts are with the Secret Service forced to play.”

While Trump was wearing a mask, being seated in the interior of a vehicle prevented him from being socially distanced from others. Even when wearing a mask, putting yourself into close contact with anyone when you know you have COVID-19 is reckless and irresponsible.

This is not the first time Donald Trump has placed others at risk for his own photo ops. In June, the National Guard flooded Lafayette Square with tear gas to disperse peaceful protestors so Trump could have his picture taken with a bible in front of St. John’s Church. He flaunted health and safety protocols to hold an indoor rally in Tulsa. Within three weeks of the rally, Oklahoma was reporting record high COVID-19 numbers.

On September 13, he held an indoor rally in Nevada, after which he expressed no care for attendees and said he was “not at all concerned” about himself. And the now-infamous and possible super spreader event honoring his Supreme Court pick had both outdoor and indoor components, all mask-free.

Americans, of course, want to be confident in the health status of their president. Had the Trump Administration not spent the last three and a half years lying about all things trivial and not, Americans would be able to trust his doctors’ statements. Instead, briefings continue to raise as many questions as they answer, with doctors omitting critical health statistics while the While House releases staged videos to placate the nation.

Donald Trump’s responsibility to himself, those around him and the American people is to rest and get well while placing as few others at risk as possible. He continues to prove he is not up to these basic leadership tasks. He needs to be voted out of future photo opportunities on November 3.

But his last entirely indoor rally in Tulsa brought considerable controversy after the city experienced a surge in coronavirus cases a little more than 2 weeks after the event and multiple campaign staffers along with Secret Service agents tested positive for the virus.