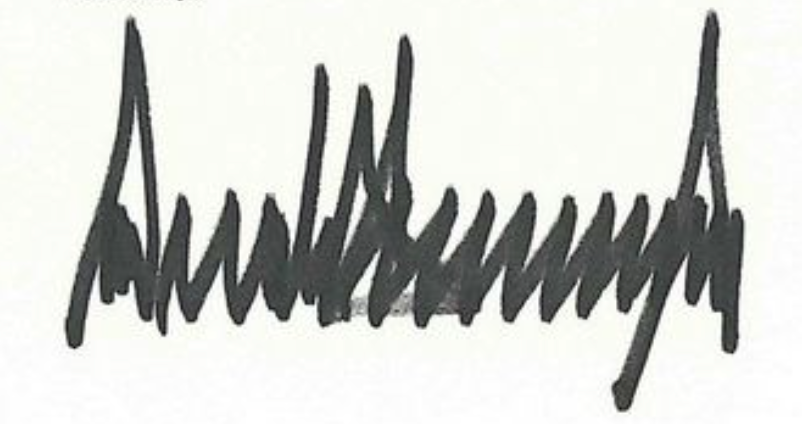 According to CNBC, Nicholas Bagley, a University of Michigan law professor, said unless “Congress has adopted a law prohibiting discrimination against the sick, or President Trump is exercising authority that Congress has delegated to him, his executive orders don’t have legal effect.”

“They have no more legal weight than a campaign slogan — and that’s all this executive order is,” he said.

“The president’s announcement is straight out of the Twilight Zone,” said Maura Calsyn, managing director of health policy at the Center for American Progress Action Fund. “For years, he has promised to end the Affordable Care Act (ACA), the law that guarantees that 135 million people with preexisting conditions cannot be denied coverage or charged more based on their health history.”