“Don’t be afraid of Covid” Says Trump as He Prepares to Leave his Private Hospital Suite, Dedicated Team of Doctors, and Completes His Free Experimental Treatments 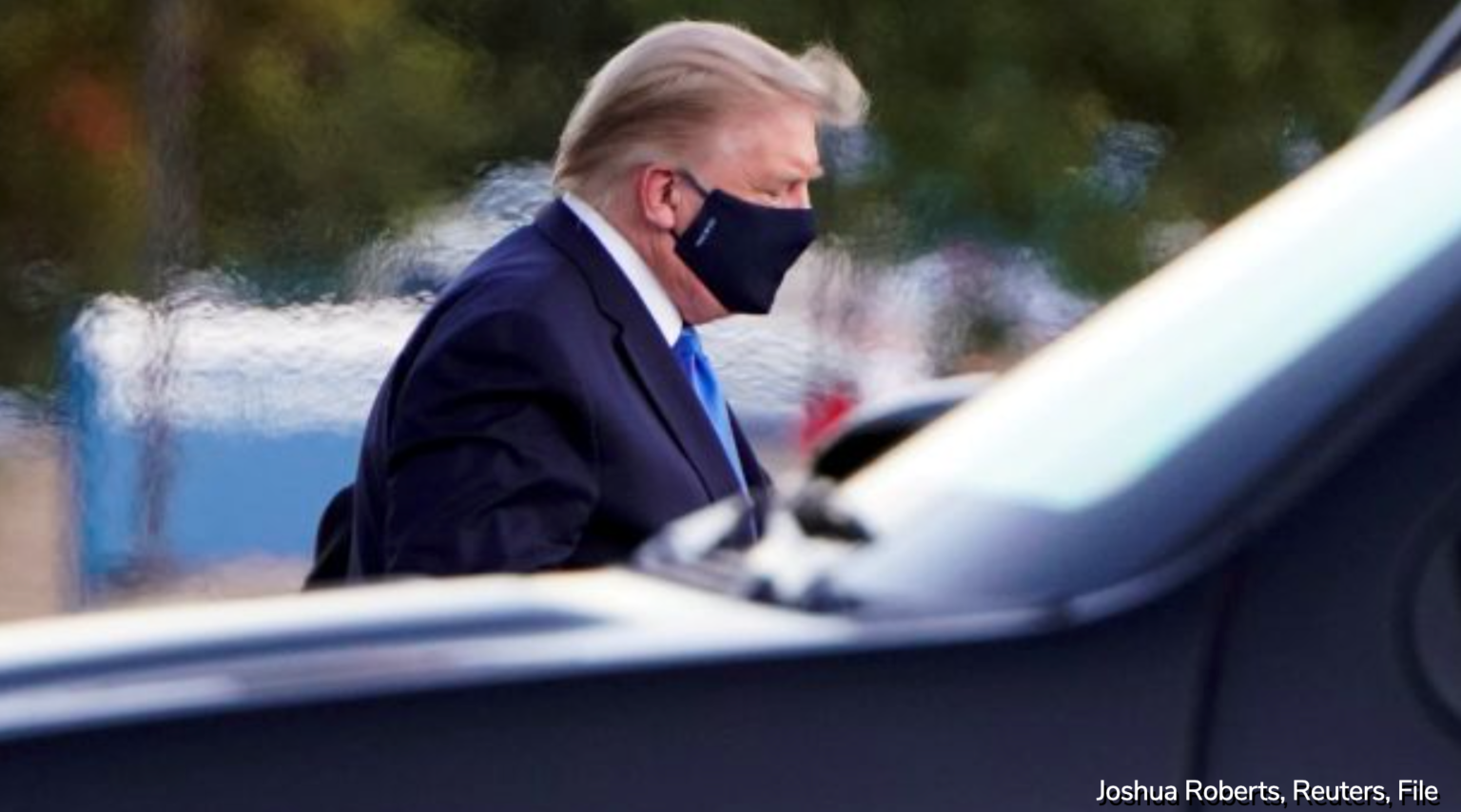 While 45,000 Americans fight COVID-19 and the last daily record of deaths reported for October 2nd was over 1,000, Donald Trump took to Twitter to tell people “Don’t be afraid of Covid. Don’t let it dominate your life. We have developed, under the Trump Administration, some really great drugs & knowledge. I feel better than I did 20 years ago!”

Perhaps if you have access to a personal hospital suite, a team of tax-payer paid doctors, and free experimental drug treatments, sure don’t worry about COVID-19. If your symptoms come back, just jump onto your helicopter and fly back to the hospital. Everyone else that isn’t the president should probably continue to exercise caution during the pandemic.

What drugs have the Trump Administration developed? The answer, unsurprisingly, is none that were used on Trump.

Dexamethasone is a steroid that is available under several generic brands and has been used for many years to treat inflammation. Its a drug commonly used on patients receiving chemotherapy.

Remdesivir was developed by Gilead Sciences. The drug’s origins date back to 2009 and it was used in Africa as an experimental treatment for Ebola in 2014 through 2016. It received emergency approval from the FDA and the EU after showing promising results treating COVID-19 patience. It is still an experimental 5-day treatment that costs $3,100.

Regeneron is an experimental drug and the only one that was actually developed specifically for COVID-19. Regeneron does have a federal contract and received a $450 million contract from several government agencies with funds provided by the CARES Act. It would seem as though Trump is going to take credit for every drug developed by every company that receives federal funding so we look forward to getting a big “you’re welcome” tweet after a vaccine is available in 2021.

The only part of Trump’s tweet that has any truth in it is “I feel better than I did 20 years ago!” This is absolutely true because like most steroids, dexamethasone is “known to affect mood, causing euphoria or a general happiness.”

In the United States, Gilead Sciences will charge $520 per vial for patients with private insurance, with some government programs getting a lower price. With a double-dose the first day, that comes out to $3,120 for the five-day treatment course. For governments in developed countries outside the U.S., it will cost $390 per vial, or $2,340 for the five-day course. How much uninsured patients would pay is still unclear.

At the end of the 2014-2016 Ebola outbreaks in West Africa and again during the outbreak in 2018, Gilead provided remdesivir for the treatment of a small number of patients with Ebola infection under a compassionate use protocol.

Donald Trump Jr. is deeply upset by his father’s decision to drive around Walter Reed National Military Medical Center last night with members of the Secret Service while he was infected with COVID-19. “Don Jr. thinks Trump is acting crazy,” one of the sources told me.