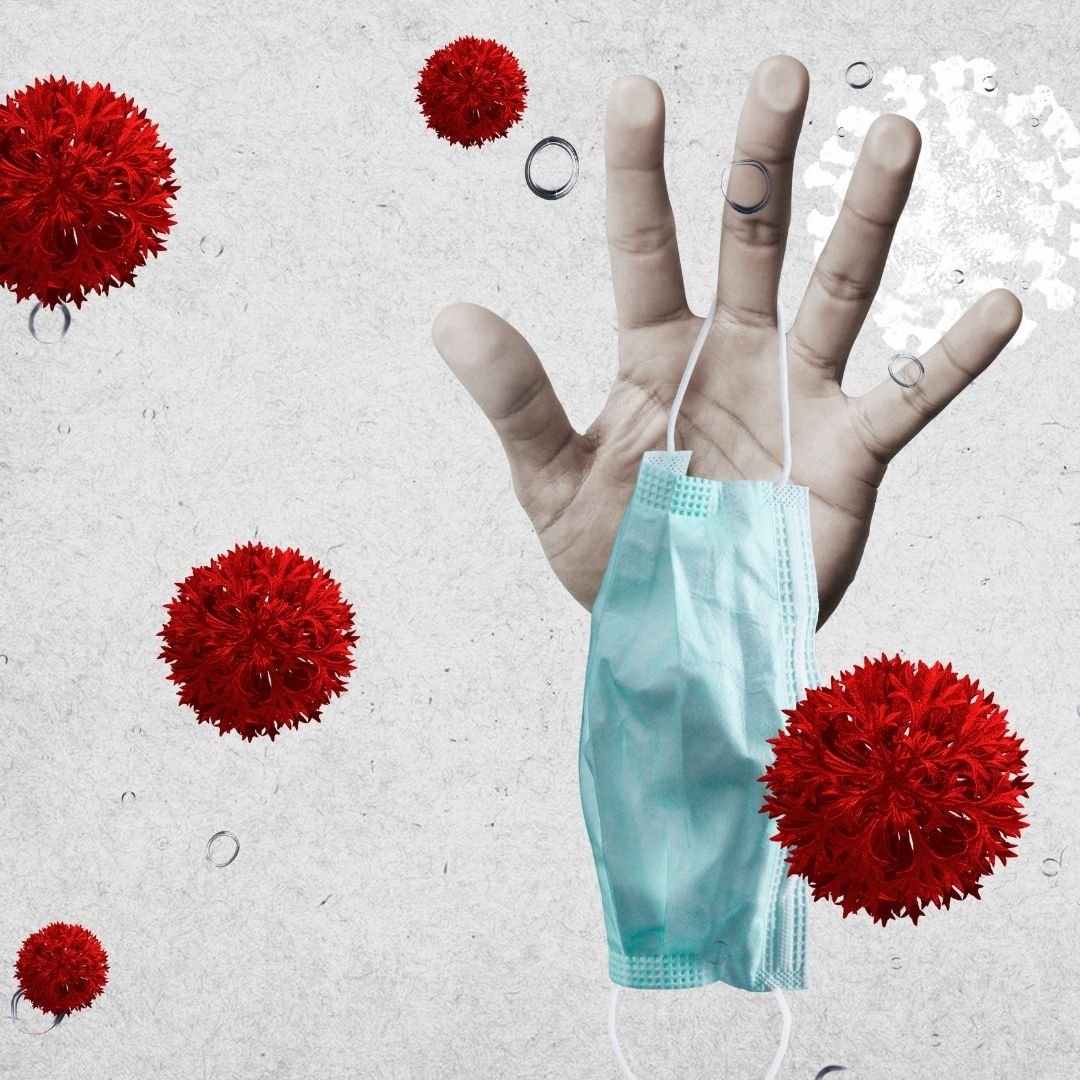 Donald Trump has continuously claimed that he has done more than anyone else could have to combat COVID-19 and that he has had to fix something that “nobody thought would be a problem.” This is not true and exemplifies what has become a pattern of callous disregard for the lives of all Americans.

Here is a list of the agencies, drills and warnings that Donald Trump slashed, canceled or ignored.

1) In 2018, Donald Trump fired the U.S. pandemic response team. Rear Admiral Timothy Ziemer, who was in charge of pandemic preparedness, left the National Security Council after his global health team was disbanded. At the time, experts warned of the potentially dire that could result from a lack of coordination and leadership on global pandemic preparation.

2) Donald Trump killed a rule that would have protected healthcare workers from a pandemic like COVID-19. In 2017, the Trump Administration stopped already ongoing work on a set of regulations that would have required the health care industry to be prepared for an airborne infectious disease by, among other things, having enough respirators and PPE on hand.

3) In September 2019, the White House Council of Economic Advisers published a report urging preparedness for a pandemic scenario that could ravage the economy and kill a half-million Americans. The report was ignored by the administration.

4) Also in September 2019, the Trump administration ceased funding for the PREDICT program, a global effort that identified viruses with the potential to become pandemics. The program specifically tracked coronaviruses and identified and shut down more than 160 potential coronavirus threats before its disbandment.

5) In 2018, in commemoration of the 100th anniversary of the Spanish flu pandemic, the Centers for Disease Control and Prevention held a conference that included sessions like “Innovations for pandemic countermeasures,” which was widely ignored by officials.

6) The Department of Homeland Security under Trump stopped running pandemic preparedness simulations. Every year from 2005 through 2017, DHS ran models that predicted the effect a pandemic would have on critical national infrastructure. Not only did the DHS stop running the models, but it also scrapped the data from the previous simulations — data that could have been invaluable in 2020.

7) In January 2017 as part of the transition, Obama officials conducted disaster response activities with members of Trump’s team. The Obama administration also left a disaster preparedness playbook that warned of the “paramount” importance of a “unified national response” to a pandemic.

8) And as late as February 2020, U.S. officials were warning the administration that the novel coronavirus would cause a global pandemic.

The administration did run operation Crimson Contagion, a series of exercises meant to test the government’s response to the potential outbreak of a novel disease. The results, according to reports, were horrible and prescient — hospitals ran out of supplies, agencies floundered and fought among themselves without clear guidance, and there was no coordination between the federal government and states and local agencies.

This could have provided the Trump administration with a playbook for how to fix these problems and become prepared. But it was just one more opportunity missed in a long string of shortsighted, negligent decisions.

Collectively, warns Jeremy Konyndyk, who led foreign disaster assistance at the U.S. Agency for International Development during the Obama administration, “What this all adds up to is a potentially really concerning rollback of progress on U.S. health security preparedness.”

“If that rule had gone into effect, then every hospital, every nursing home would essentially have to have a plan where they made sure they had enough respirators and they were prepared for this sort of pandemic,” said David Michaels, who was head of the Occupational Safety and Health Administration until January 2017.

Government exercises, including one last year, made clear that the U.S. was not ready for a pandemic like the coronavirus. But little was done.