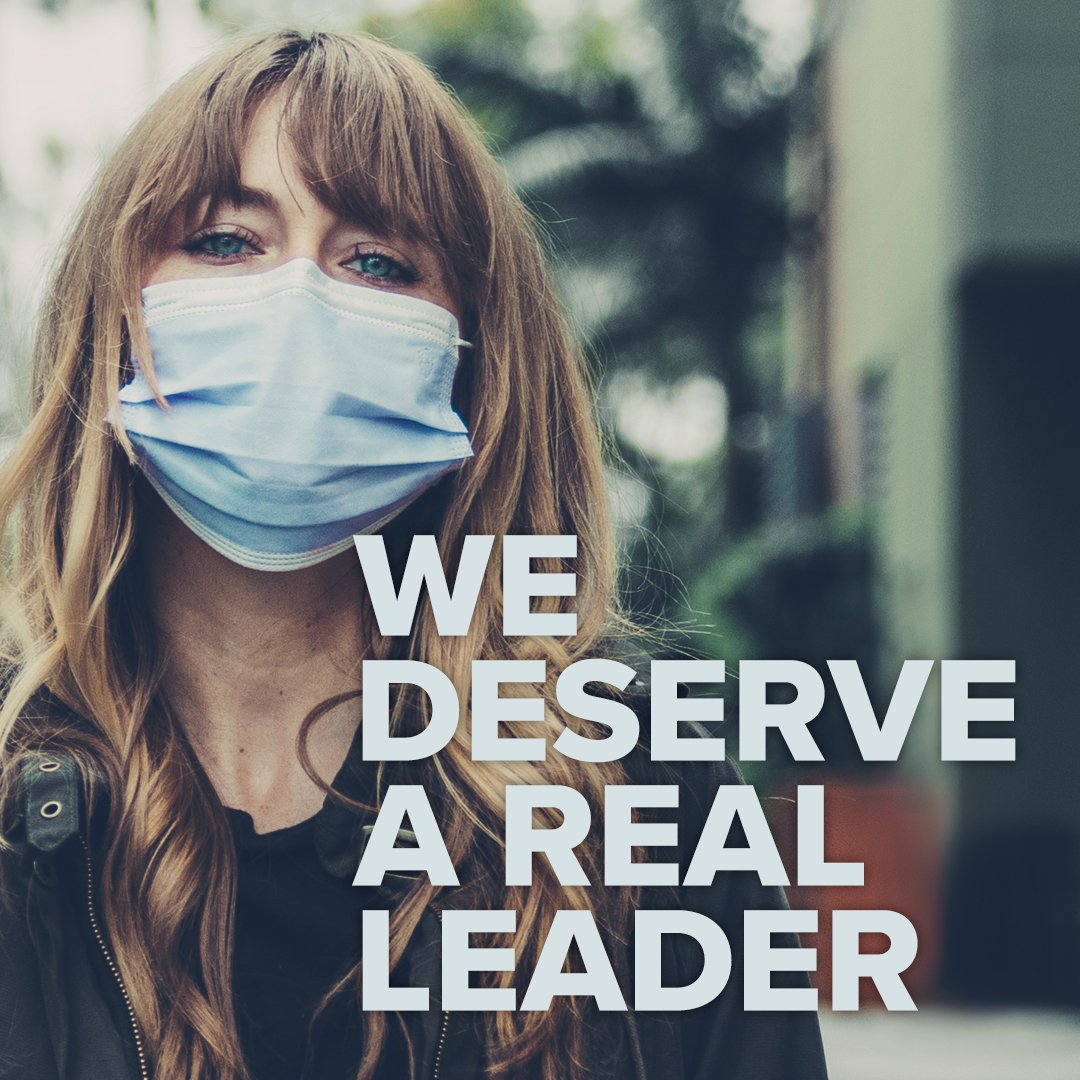 Events that continue to unfold since Donald Trump announced he had tested positive for COVID-19 affirm the credibility crisis facing the White House, and bring the danger this crisis poses to Americans into stark focus.

It is clear that at the very least Donald Trump knowingly put hundreds of lives at risk by participating in events on Thursday after he knew he had been in contact with aid Hope Hicks, who tested positive Thursday morning.

Hicks reportedly began to feel ill on Wednesday while in Minnesota with Trump for a campaign rally, and she self-isolated on the return flight. She tested positive Thursday morning, and according to Chief of Staff Mark Meadows, the White House knew of the diagnosis before Donald Trump boarded Air Force One to attend a fundraiser in New Jersey.

During this time, no one at the White House made any effort to notify people with whom Hicks had contact in the days before her diagnosis. Nor did they notify Congress or the public. Bloomberg journalist, Jennifer Jacobs reported the story hours before Donald Trump told Sean Hannity in an interview that he had “just heard about” the diagnosis. Bloomberg also reported that the White House was attempting to keep the diagnosis secret.

According to Jacobs, it was unclear whether Donald Trump had originally intended to cancel any campaign events, even after he knew of his positive status. Jacobs writes, “An official White House schedule released less than an hour earlier still listed his plans to meet with supporters in Washington on Friday, then fly to Florida for a campaign rally near Orlando.”

Let that sink in. The administration tried to hide a close aid’s positive test results at substantial risk to hundreds of people. They did not tell anyone with whom she had contact that they should be tested or self-isolate, putting potentially thousands more at risk. And less than an hour before Donald Trump was forced to admit he had tested positive — less than 24 hours before he was flown to Walter Reed Medical Center for treatment — Donald Trump’s official plans were to keep campaigning.

Evidence continues to mount that Donald Trump lied about when he became ill, began having symptoms and received positive test results. But even if the officially acknowledged timeline is true, Trump took inexcusable risks with his own health and the health of his staff and supporters. This represents an unimaginable disdain for others just because one person is too weak and self-absorbed to admit the truth of his situation. That is not real leadership. America deserves better.

It was unclear from the president’s tweet whether that meant he planned to halt campaigning for re-election. An official White House schedule released less than an hour earlier still listed his plans to meet with supporters in Washington on Friday, then fly to Florida for a campaign rally near Orlando.

Conley offered scant and insufficient details about the President’s vital signs. He acknowledged that the President had a fever at one point, but refused to say what it was. A person familiar with the matter told CNN before the briefing the President was still running a low fever Saturday. Conley also declined to say when Trump had his last negative Covid-19 test or how many people in the President’s orbit may have been exposed given that Trump rarely wears a mask.