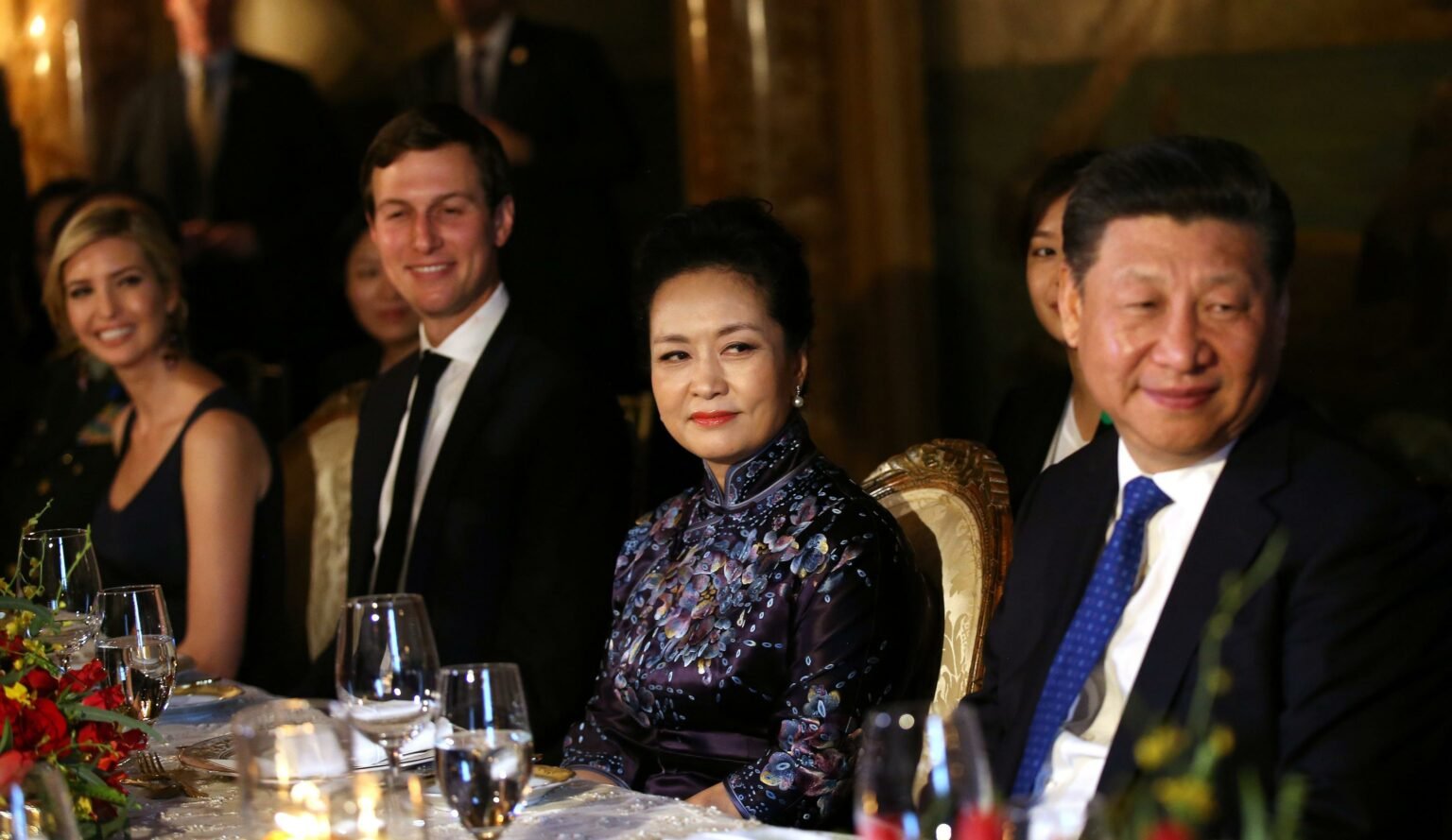 While Donald Trump was waging a trade war with China, Ivanka received initial approval from the Chinese government for 16 new trademarks.

Trademark documents from the State Administration for Industry and Commerce of the People’s Republic of China.

In October, China’s Trademark Office granted provisional approval for 16 trademarks to Ivanka Trump Marks LLC, bringing to 34 the total number of marks China has greenlighted this year, according to the office’s online database.