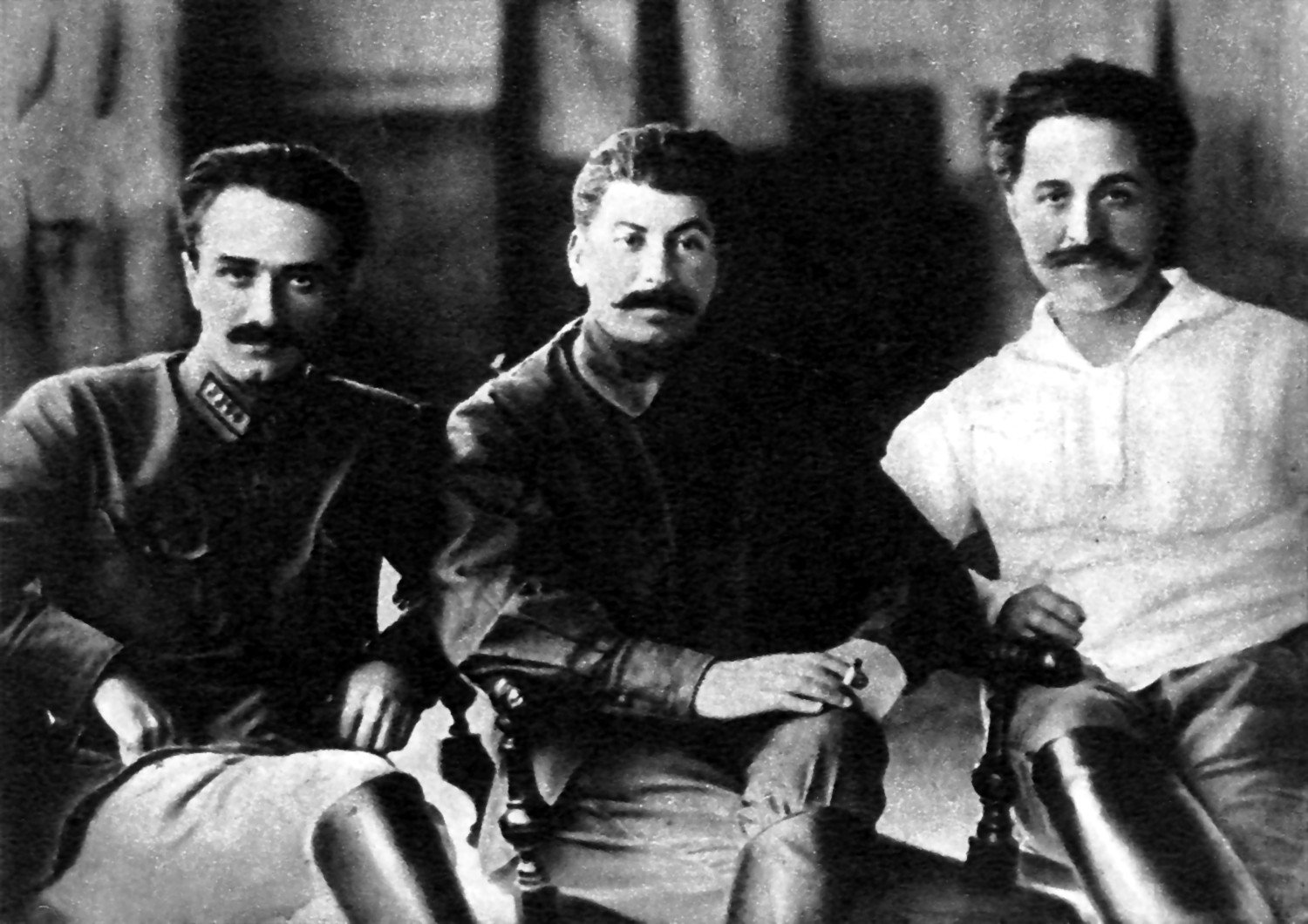 With close to half a million qualified electors, Donald Trump isn’t the only person to get nominated for a Nobel Peace Prize with questionable accomplishments. Snopes pointed out several other historical figures that were nominated for the Nobel Peace Prize including Joseph Stalin (1945 and 1948), Benito Mussolini (1935), Josip Broz (“Tito”) — “Controversial Yugoslav dictator who was declared President for Life towards the end of his nearly three decades of rule” (1963), and Dominican Dictator, Rafael Trujillo (1936).

Olav Njolstad, secretary of the Norwegian Nobel Committee AFP news agency in 2019: “There are so many people who have the right to nominate a candidate that it’s not very complicated to be nominated.” Geir Lundestad, Njolstad’s predecessor on the committee, added: “It’s pretty easy to be nominated. It’s much harder to win.”

The mechanics of the nomination didn’t stop the “Trump Make America Great Again Committee” from spending approximately $300 on Facebook ads to promote the nomination for the “Noble” Peace Prize which included the dubious claim that “President Trump achieved PEACE in the MIDDLE EAST!” 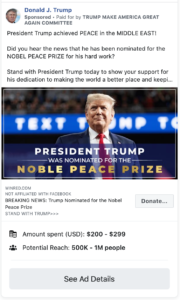 … as a result of the very large pool of potential nominators, representing a wide range of viewpoints and expertise, the list of peace prize nominees is not always composed of worthy individuals. In the past, even some of the 20th century’s most controversial and reviled historical figures have managed to garner nominations