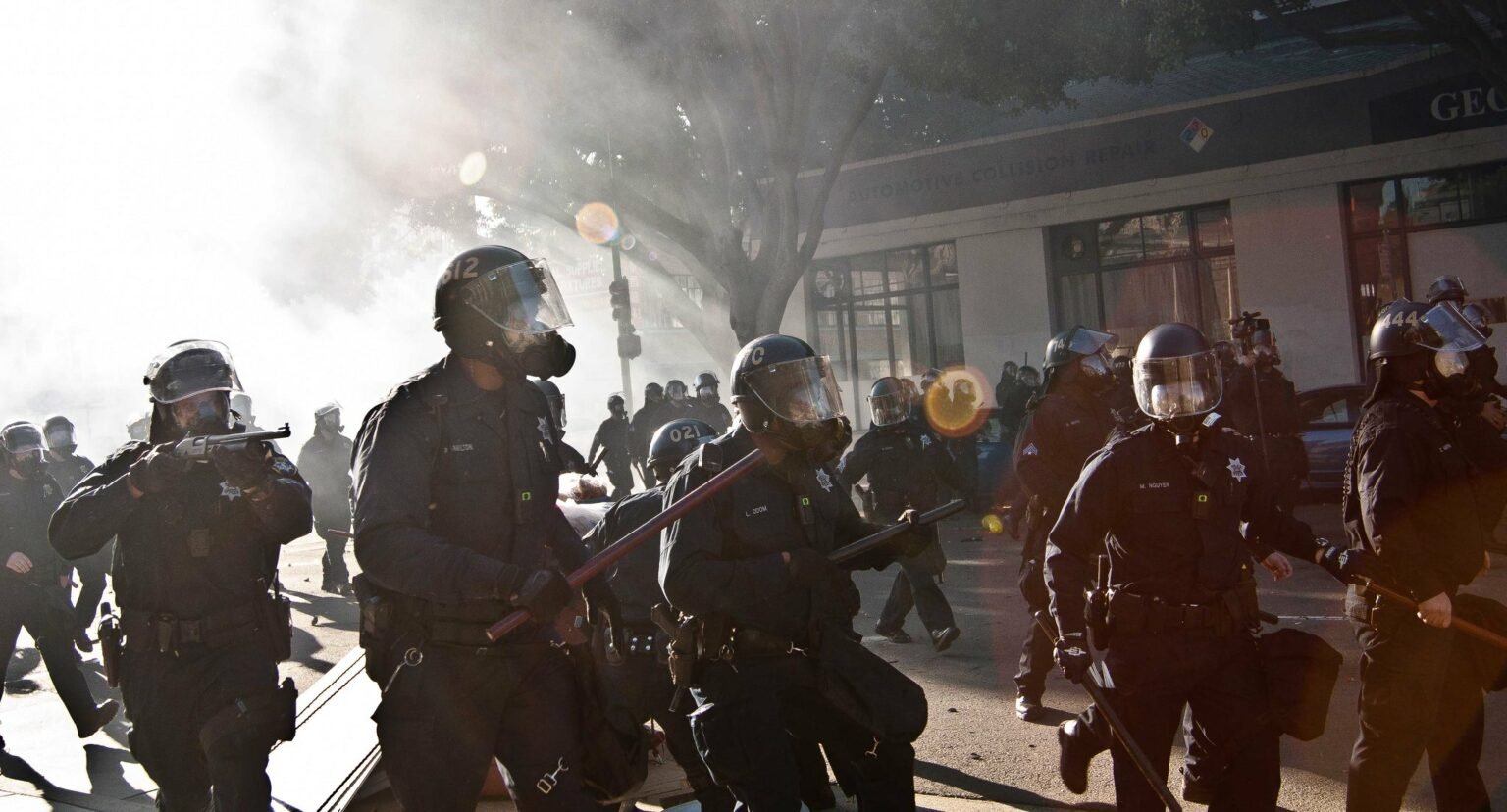 On June 1st, federal police tear-gassed peaceful protestors to clear the streets for Donald Trump’s bible photo-op. Tear gas has become a commonly used crowd control device for the police but did you know tear gas is a chemical weapon banned for use in war?

It was originally banned as part of the Geneva Protocol of 1925 following World War I.

It was also prohibited under the 1997 International Chemical Weapons Convention. The treaty has been signed by all countries except Egypt, North Korea, and South Sudan. Israel has signed the treaty but not ratified it.

In spite of this, police departments and federal agencies continue to fire tear gas on U.S. citizens.

The Chemical Weapons Convention (CWC) entered into force on April 29, 1997 and currently has 193 states-parties. One state has signed but not ratified (Israel). Three states have neither signed nor ratified (Egypt, North Korea, and South Sudan).

Glatter said tear gas not only irritates cells, but also activates pain receptors, which leads to intense burning pain in the eyes, throat, lungs, skin and mucous membranes. Tear gas can also cause exaggerated muscle cramping in the eye and sensitivity to light that leads to eye closure.