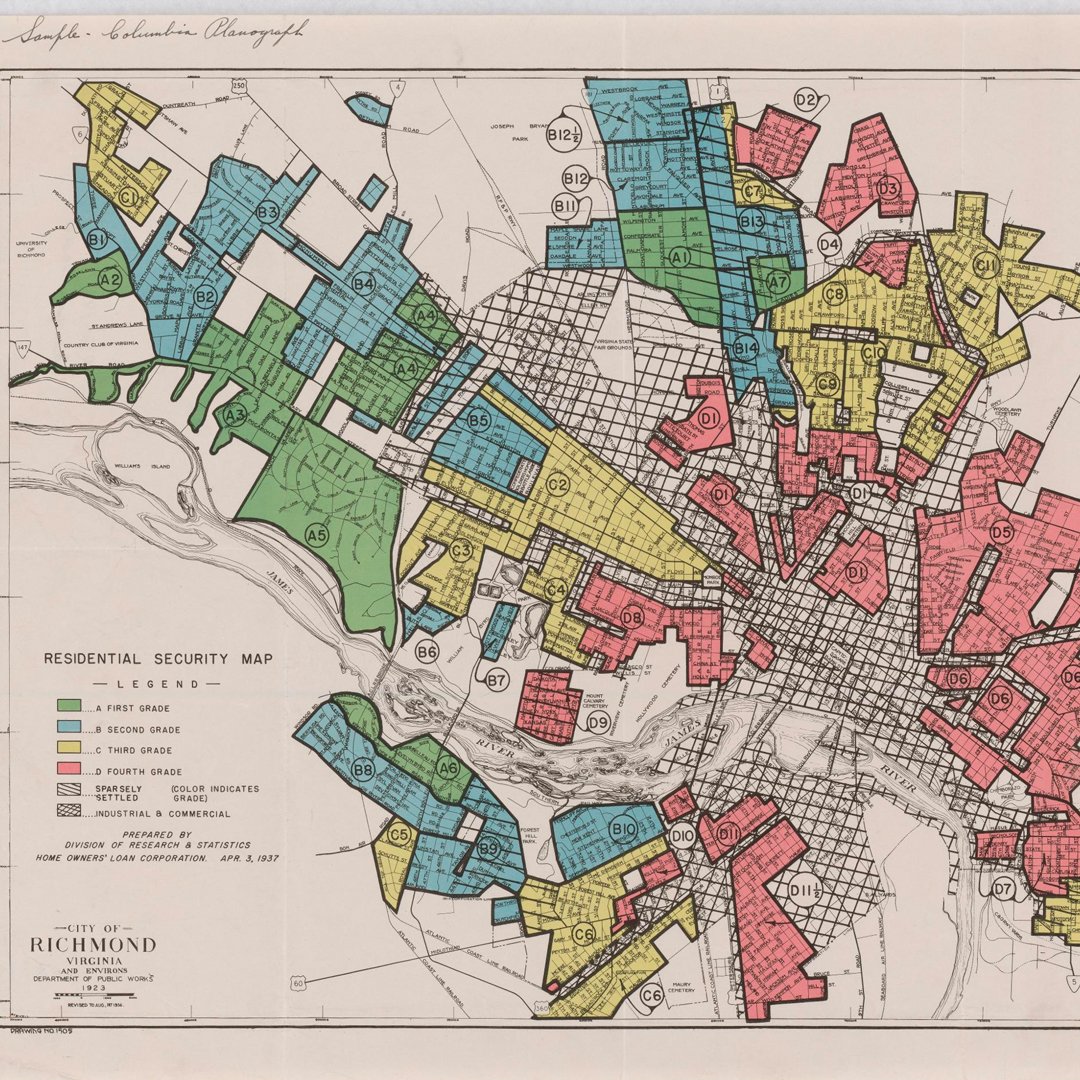 At a rally in Johnstown, Pennsylvania, Donald Trump begged women to like him, pleading “So can I ask you to do me a favor? Suburban women, will you please like me? I saved your damn neighborhood, okay?”

Donald Trump’s claim he has saved women in the suburbs is a common campaign refrain. But where did this claim originate?

The Obama rule actually reinforced a clause that already existed in the Fair Housing Act that required federal agencies to “affirmatively” further fair housing. While that clause existed, it was not widely enforced and often flagrantly ignored.

According to the American Bar Association, “Although this AFFH provision has been part of the Fair Housing Act for 50 years, historically HUD permitted local jurisdictions to largely ignore that duty even as those jurisdictions collected billions of dollars in federal grants annually for housing and community development.”

The rule simply created an actionable process by which local jurisdictions could use HUD-provided tools to develop plans that affirmatively addressed and moved toward fair housing outcomes.

Nowhere in the rule is subsidized housing or any other land use mandated. In its published statement about the rule, HUD declared, “This rule does not impose any land use decisions or zoning laws on any local government.”

Trump’s claim that he has prevented low-income housing developments from “invading” the suburbs is false. The rule he repealed mandated no such thing. And his implication that “low-income” equates with “minority” and also “dangerous” is a racist bull horn, not just a dog whistle.

In its published rule, HUD said of the regulation: “This rule does not impose any land use decisions or zoning laws on any local government.”

But on July 29, Trump wrote on Twitter: “I am happy to inform all of the people living their Suburban Lifestyle Dream that you will no longer be bothered or financially hurt by having low income housing built in your neighborhood … Your housing prices will go up based on the market, and crime will go down. I have rescinded the [Barack] Obama-[Joe] Biden AFFH Rule. Enjoy!”