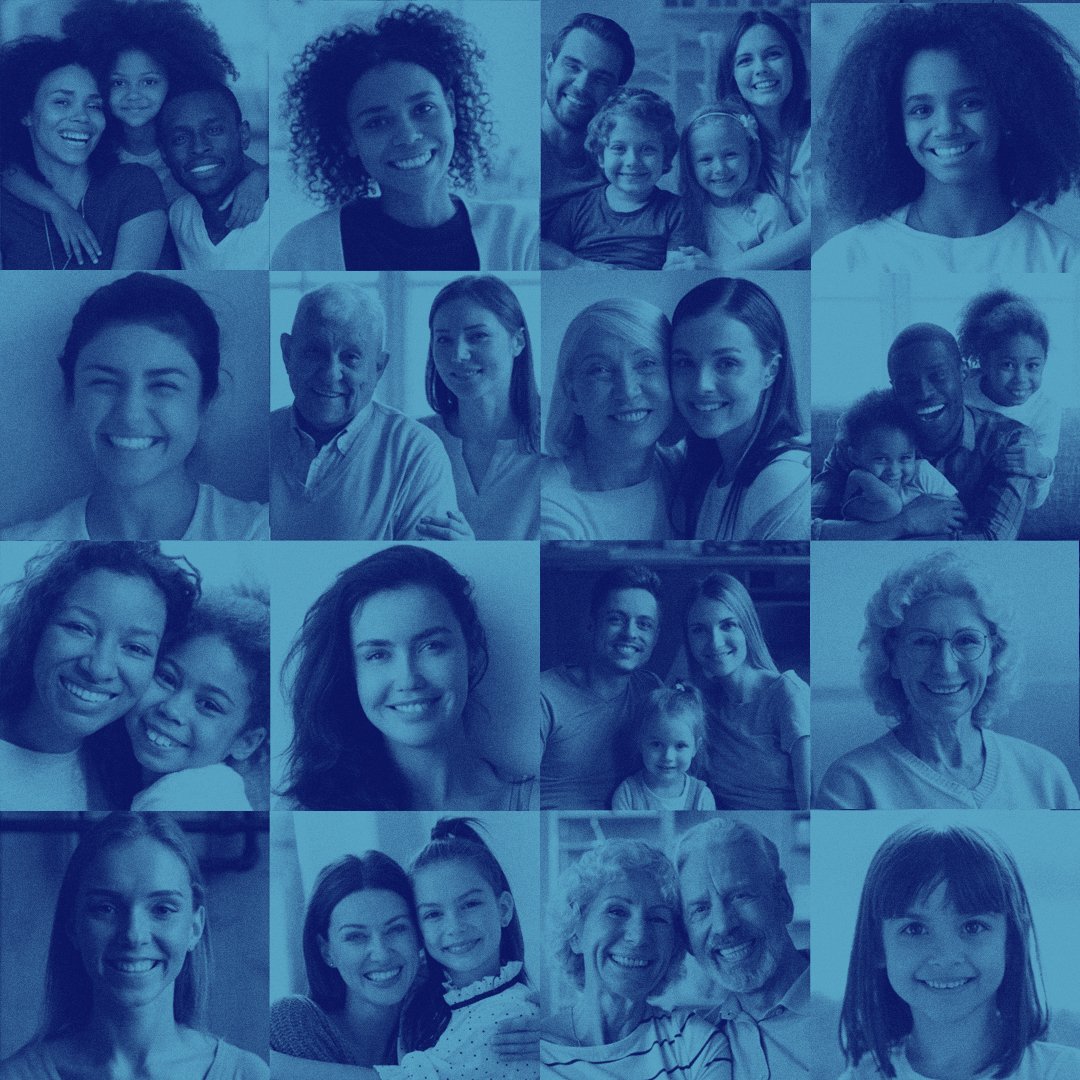 Donald Trump has a very binary world view. Things are good or bad — he is liked or he isn’t. Such black and white thinking, with a core of intense fixation on his own self-interest, fails Americans in many ways. And it prevents America from reaching its potential.

When Donald Trump calls climate change a hoax while the nation experiences unprecedented floods, fires and storms, he discounts the reality millions of people live in.

When he blames the victims for disasters, he closes the door to cooperation and planning and big ideas. He prevents the type of large-scale actions that could ultimately benefit people across the country, not just in immediately affected areas.

When Donald Trump refuses to look forward to America’s energy future, he underestimates the strength, intelligence and ingenuity of farmers and Americans living in rural areas. He is denying their livelihood by remaining stuck in only one mode of thinking.

When Donald Trump says he lied to America about the severity of COVID-19 because he did not want to create a panic, he told Americans that he did not trust us to act responsibly and forcefully in the face of unprecedented difficulties.

When he dances on stage at his rallies and surrenders to a high death toll because he does not want to ask Americans to make difficult decisions, he tells us all that he does not have faith in us. He tells us that we are weak, that we are cowards like he is.

But Americans are better than that. Americans can handle a president who is straightforward with them about reality, no matter how harrowing it may be — and we need that president.

Donald Trump is not capable of this thinking. He has never tried to bring America together behind big-ideas or forward-thinking policies. And he will not start now. America deserves better.

Relatively few public opinion surveys explore the environmental views of Pennsylvanians. Those that do show that most Pennsylvanians care about protecting the Commonwealth’s water, land, wildlife, and air. Majorities believe the government should limit pollution, protect public parks and forests, and lead the shift from fossil fuels to renewable energy sources.

Before he became president, Trump lied about everything from his personal wealth to his TV ratings to the number of floors in his condo towers. Once in the White House, he started out lying about the size of his inauguration crowd, and super-sized his lies from there.