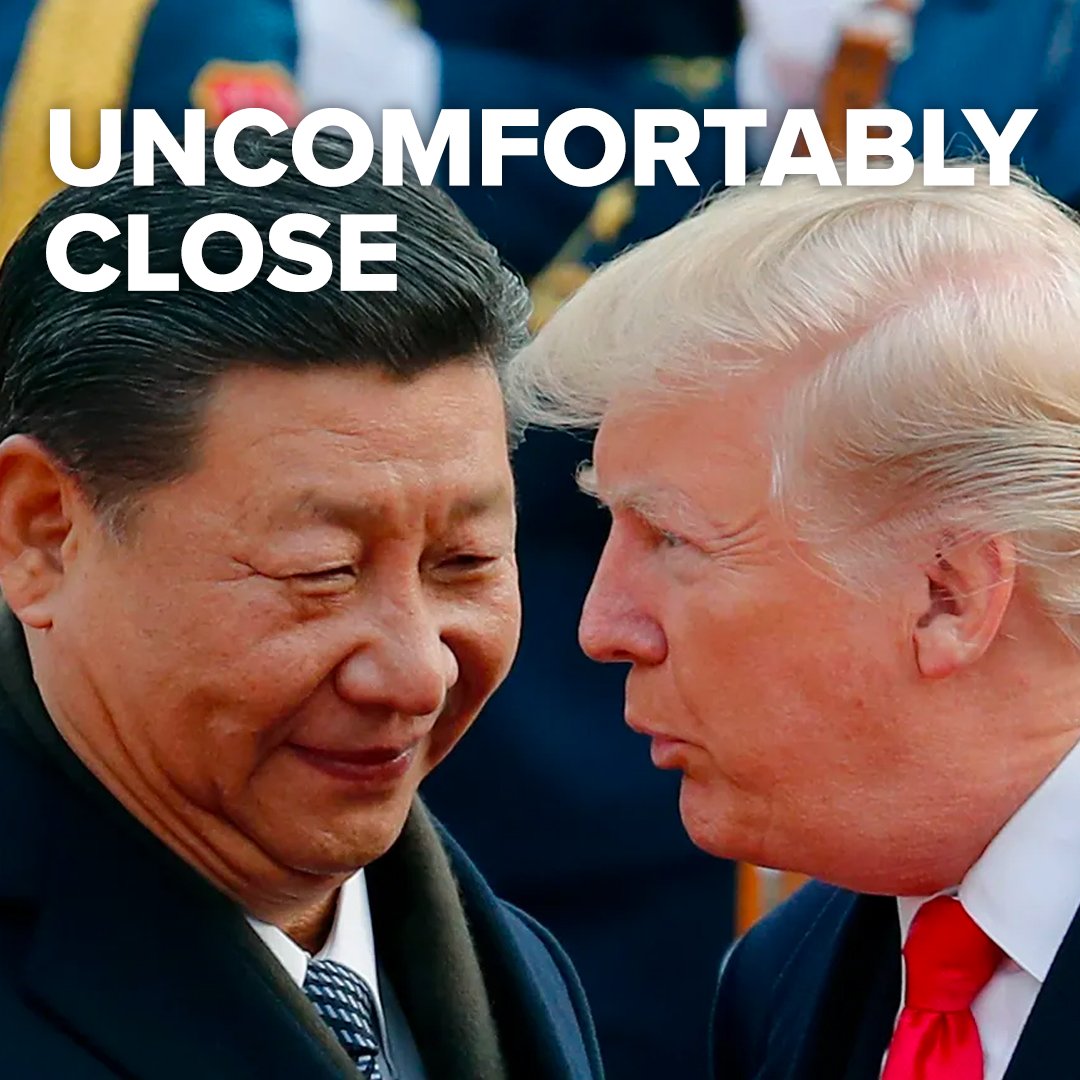 Another one for the category, “If Donald Trump Accuses You of Something, He Is Probably Doing it Himself.”

On May 11, 2018, the Metallurgical Corporation of China, a state-owned company, announced a $500 million loan to Indonesian developers. The loan gave a cash infusion toward the construction of a resort in Lido City. The resort will contain Trump hotels, Trump residences and, of course, a golf course.

Then, the following three things happened, only 5 days apart:

On May 9, ZTE said it would have to shut down its smartphone business because it could not make its products without American-made Qualcomm chips.

On May 11, Trump’s resort development, by way of China’s loan, received a $500 million dollar investment boost.

On May 13, Trump tweeted that he and Chinese President Xi Jinping were “working together to give massive Chinese phone company, ZTE, a way to get back into business, fast.”

According to Florida Republican Senator Marco Rubio, “Problem with ZTE isn’t jobs & trade, it’s national security & espionage. Any telecomm firm in #China can be forced to act as tool of Chinese espionage without any court order or any other review process. We are crazy to allow them to operate in U.S. without tighter restrictions.”

Donald Trump may be able to technically claim this money did not go directly to him, but he certainly benefited from the millions. Did Donald Trump change course on trade policy because his business got a cash infusion from China? Only he knows. But signs do certainly point that way.

Is the president of the United States revising American trade policy — and possibly jeopardizing national security — because his family received a large cash bribe from the Chinese government?