Top Five Lies to Watch For in the First Presidential Debate 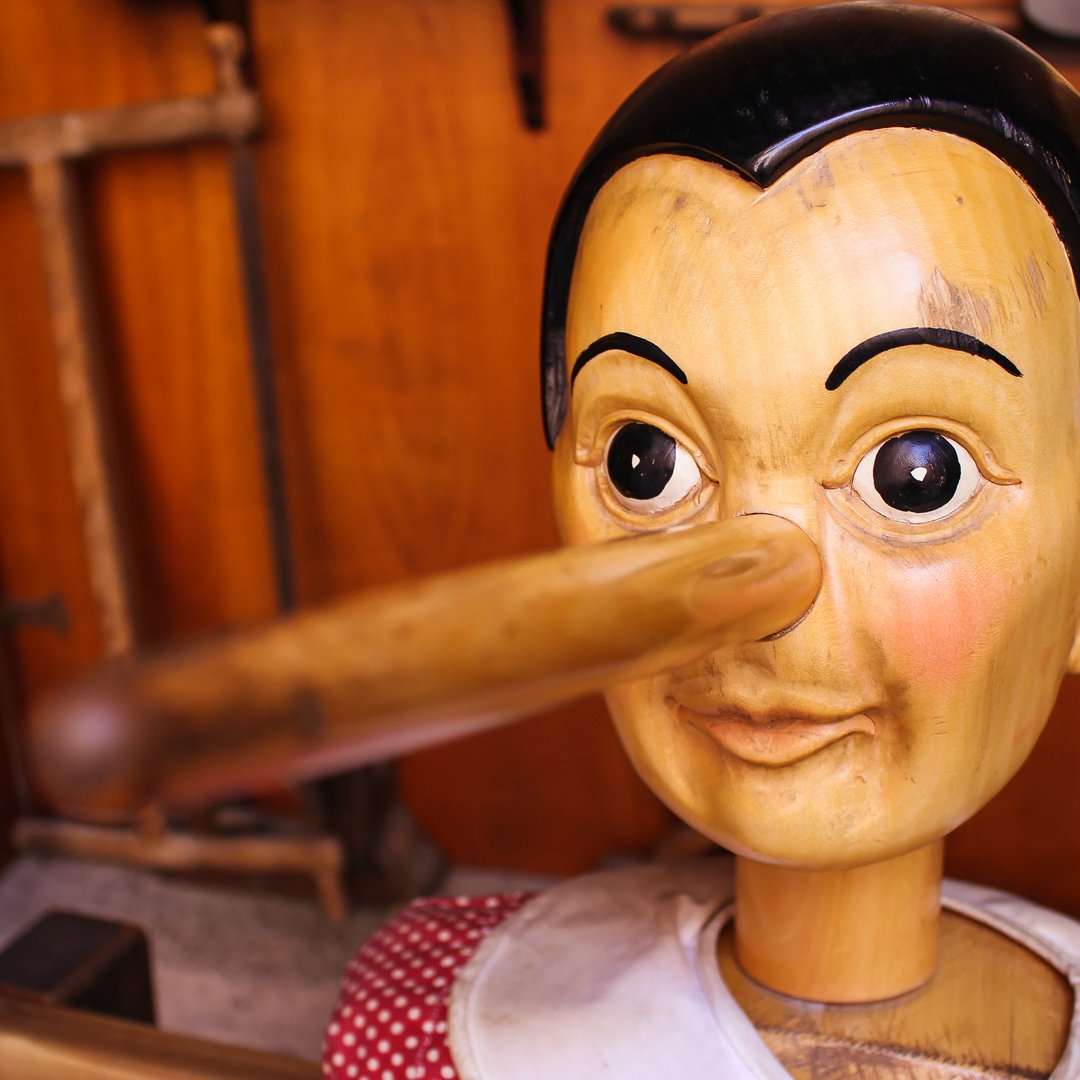 Donald Trump’s disregard for the truth is well-documented. He says what he thinks his audience wants to hear and is often rewarded for doing so. Trump made dozens of false statements during his 2016 debates with Hillary Clinton, and nothing suggests he will develop a sudden regard for facts before he and Joe Biden take to the modified debate stage tonight.

Here are five of the false claims he repeats most frequently, with bonus truths you can use when discussing the election with friends and family.

The Truth: The Affordable Care Act (ACA), which is currently law, was passed by the Obama Administration with help from Joe Biden. It protects patients with pre-existing conditions. The Trump administration is actively working to get the whole of the ACA overturned in court. If Trump succeeds in overturning the ACA, over 100 million Americans will lose protections for pre-existing conditions.

The vague executive order Trump issued in September does nothing to actually protect people with pre-existing conditions. It has no force of law. All Donald Trump has to do to protect Americans is defend the ACA in court rather than trying to overturn it.

Currently, however, Donald Trump and Republicans in the Senate are rushing to confirm a justice to the Supreme Court who has explicitly written that she believes the ACA is unconstitutional.

Joe Biden has promised to protect and expand the ACA, while offering Americans the option to buy into a Medicare-like insurance plan that can compete with private insurers.

2. The economy: In January, Donald Trump proclaimed, “Today, I’m proud to declare that the United States is in the midst of an economic boom the likes of which the world has never seen before.” He speaks about the economy often as one of his great accomplishments. Even taking the pandemic out of the equation, that statement is far from true.

And while Trump promised his corporate tax cuts would pay for themselves, the budget deficit increased over 68% in his first three years. It is expected to top $1 trillion in 2020 and beyond. The administration has also failed to lower trade deficits or create a boom in manufacturing jobs, in part because of trade wars Trump himself started.

Joe Biden has a plan to increase taxes on the wealthy and the largest corporations, and reinvest in American infrastructure and green energy, putting Americans back to work in manufacturing and technology jobs.

The Truth: The program was spearheaded by two people Trump loves to criticize: Senator Bernie Sanders and the late Senator John McCain. It was signed into law by President Obama in 2014.

Donald Trump signed the VA MISSION Act of 2018, which is a modification of the original law.

4. Voting & voter fraud: Donald Trump has made exceedingly dire claims about the state of voting and voter fraud in America in an attempt to sow chaos and scare people he doesn’t want to vote away from the polls.

The Truth: Incidents of voter fraud in America are exceptionally rare. Mail-in voting is essentially the same as absentee voting, a practice that has been effective and safe for decades.

5. Success on COVID-19: Donald Trump claims repeatedly that no one could have done better at tackling COVID-19, and that eventually, it will just go away.

The Truth: The very format of the debate, necessitated by health and safety protocols, lays this lie bare. By the time the first debate has ended, the U.S. will have seen over 205,000 deaths from COVID-19. Any claim of vastly reduced fatality numbers is a breathtakingly cynical and false reading of the data.

Donald Trump lied repeatedly about the virus just going away, even though he knew it was deadly. He failed to lead and ask Americans to do what is necessary to stop the spread. He implemented travel restrictions that fell far short of a true ban, which exempted whole categories of people, in an some cases whole countries. He spent the summer threatening schools with a loss in funding if they did not reopen, even though he knew children could contract and spread the virus.

Magical thinking will not end a pandemic. Joe Biden has a plan to increase testing and tracing, fund schools and businesses, implement science-based guidelines, and put Americans to work producing the PPE our frontline workers need.

It’s already been the official federal policy to protect people with preexisting medical conditions because “Obamacare” already does that, and it’s the law of the land. If he persuades the Supreme Court to overturn the Affordable Care Act as unconstitutional, it’s unclear what degree of actual protection the executive order would offer in place of the law.

Trump didn’t do himself any favors with the trade wars he started and even the signing of the Phase One trade agreement with China looks like an overpromise and under-deliver deal given the goals that were agreed to. While GDP growth crossed over 3% in a few quarters the past three years, on a full year basis GDP growth hit a high point of 2.9% in 2018, the year that Trump’s tax cut took effect. With it falling back to 2.3% in 2019 it appears that tax cut was essentially a sugar rush for one year.

Trump’s claims are wrong, and if used to prevent states from taking the steps needed to ensure public safety during November’s election, they will be deadly wrong. Mail ballot fraud is incredibly rare, and legitimate security concerns can be easily addressed. 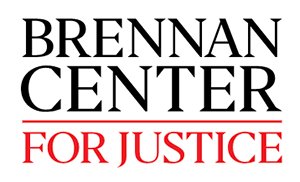