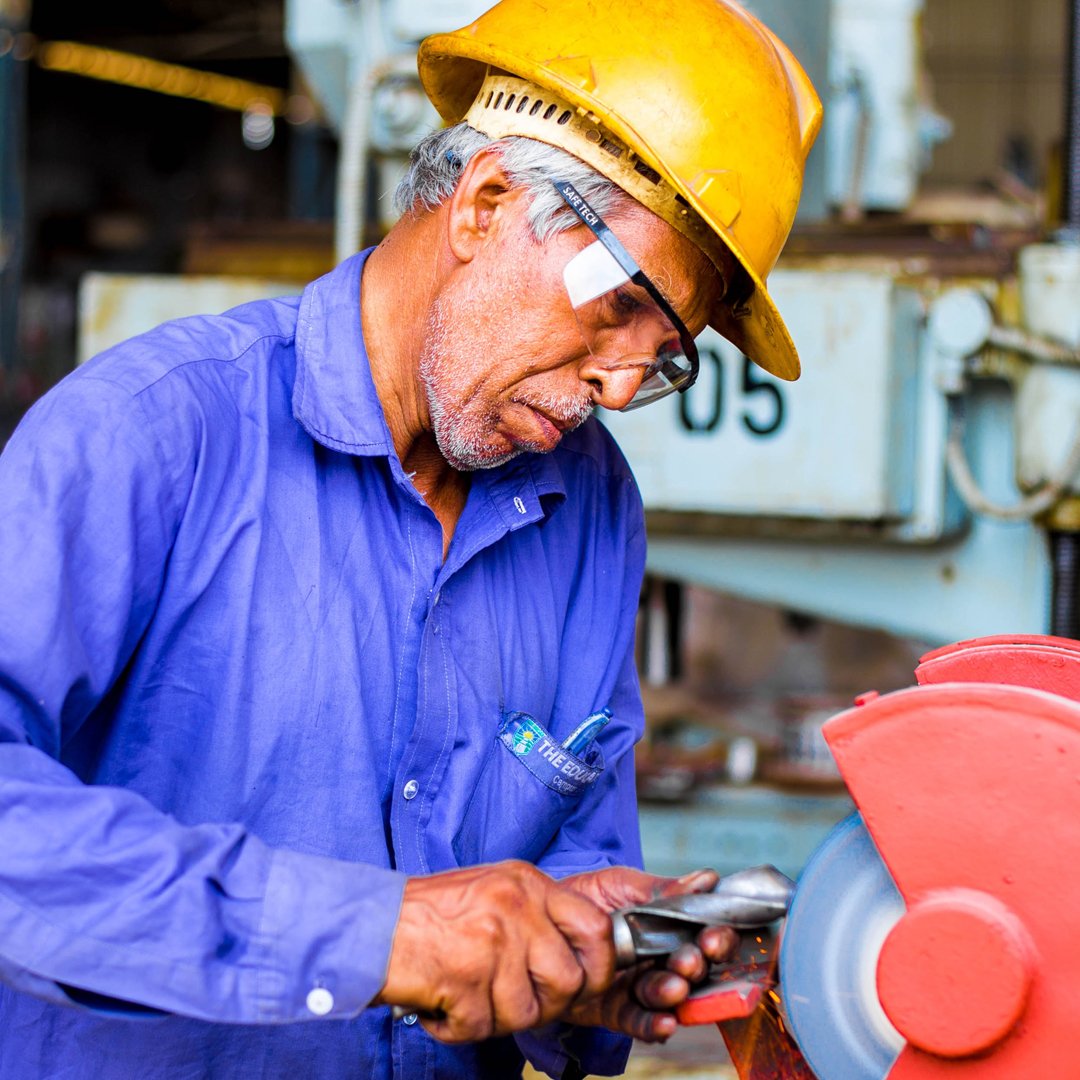 In an October 2016 campaign event, Donald Trump promised, “Our poorer citizens will get new jobs and higher pay and new hope for their life.” However, his administration’s policies consistently put the interests of large corporations over worker welfare.

The right to overtime pay applies to most hourly and salary workers, with the exception of “executive” workers, who can be denied overtime if they make more than an established salary threshold. The threshold was first enacted in 1975 and had not been updated until the Obama administration adjusted the threshold for inflation.

The Trump administration abandoned the rule, declining to defend it in court. As a result, workers lost an estimated an estimated nearly $1.7 billion in wages between 2017 and 2019. Trump’s economic policies give huge giveaways to the wealthy at the expense of American families. Another broken promise

The proposed rule would cover 2.8 million fewer workers in its first year than the 2016 protections, a gap that would grow to 4.3 million workers in 10 years, according to the DOL’s own estimations. Trump’s abandonment of the Obama-era overtime regulations has already resulted in an estimated nearly $1.7 billion in lost wages.