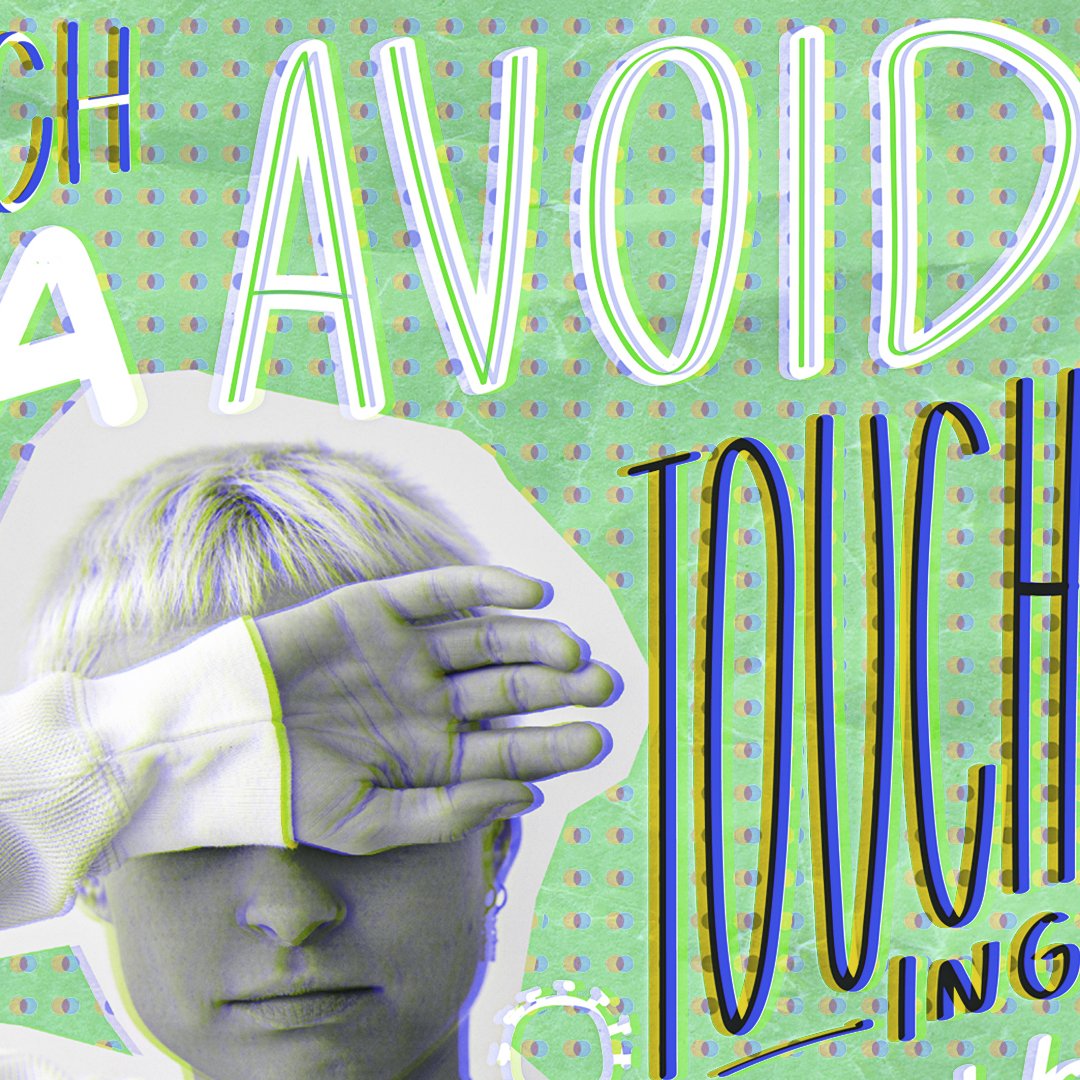 The Commission on Presidential Debates has announced the October 15 presidential debate will be held virtually due to Coronavirus concerns. Donald Trump immediately refused to participate, saying the idea was “ridiculous” because moderators could “cut you off whenever they want.”

Bill Stepien, Trump’s campaign manager, doubled down on the campaign’s refusal, saying, “That’s not what debates are about or how they’re done.”

Presidential debates, in theory, offer a chance for Americans to hear each candidate’s positions to help them make a more informed choice about which person will receive their vote. There is no reason a virtual debate cannot offer this insight, and in fact, there is precedent for holding a debate where the two candidates are in different locations. In 1960, John F. Kennedy debated Richard Nixon from New York while Nixon was in Los Angeles. The moderator, Bill Shadel, was in Chicago.

But the most telling piece of Stepien’s objection is at the end — that’s not how things are done. He’s right. Everything that is being done by people around the world every day is not normal.

Elementary school children used to have class in-person. Restaurant workers used to do their jobs without risking their lives every shift. Offices used to buzz with activity. Couples used to hold weddings and go on vacations. Children and grandchildren used to see their elders in person. People used to be able to say goodbye to loved ones in person, holding hands, rather than through a window or phone line, or on a screen.

Everyone has been asked to make sacrifices to protect their fellow Americans. And for the most part, they have stepped up and done what they had to do for their families, neighbors, communities and country. Donald Trump, who has still not disclosed when he received his last negative COVID-19 test, cannot even deign to sit through a 90-minute debate online. He is afraid to compete in a forum where he can’t cheat and is doubling down on his unhinged disregard for the health and safety of anyone but himself.

A real leader would acknowledge the reality of COVID-19 and step up to the challenge that reality presents. The whole world has been forced to do so, and at the very least our leaders can, too. You have a chance to vote for the one candidate who has promised to honestly tackle the crisis this pandemic has created.

“For the swamp creatures at the Presidential Debate Commission to now rush to Joe [Biden’s] defense by unilaterally canceling an in-person debate is pathetic. That’s not what debates are about or how they’re done,” Stepien, who has been in isolation due to his own coronavirus diagnosis, said in a statement.