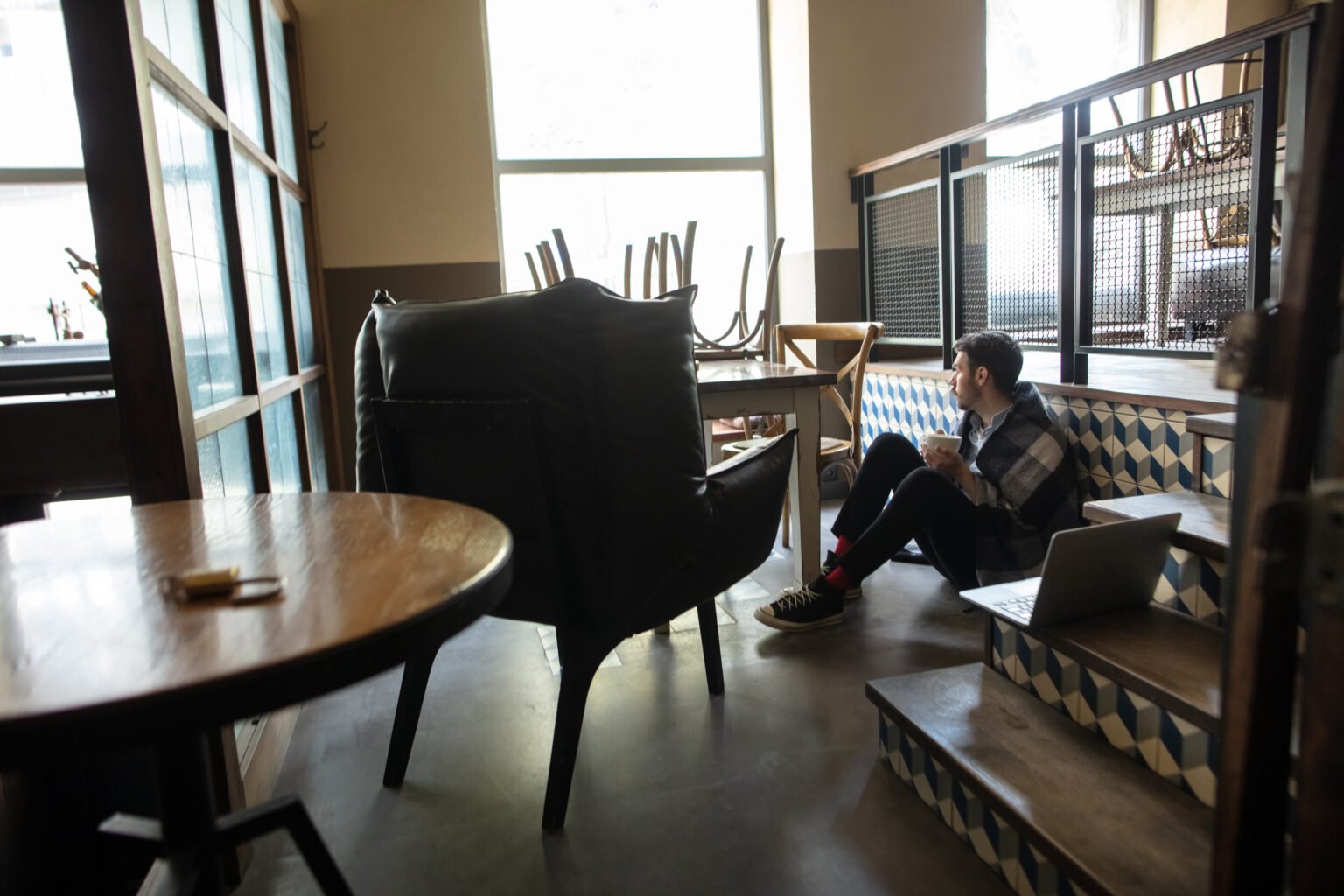 White House economic adviser, Stephen Moore told officials “that a stimulus package would do little to boost Trump’s political fortunes because it would not show results until after the election.” Today, Donald Trump abruptly called off negotiations with House Speaker, Nancy Pelosi.

Markets tanked following the announcement. One banker told CNBC, “Why would you concede to this and lose? It’s not like Donald Trump gives a shit about the deficit, and he wouldn’t be against putting his name on the checks,” this person added.

Trump has now put the needs of 12.6 million unemployed Americans un hold until after the election.

“Make no mistake: if you are out of work, if your business is closed, if your child’s school is shut down, if you are seeing layoffs in your community, Donald Trump decided today that none of that — none of it — matters to him,” he added.

The White House’s focus now appears to have shifted from the economic talks to solely pushing for the Supreme Court confirmation. Even though several Republican senators have tested positive for the novel coronavirus, McConnell is moving forward swiftly with Barrett’s nomination, trying to get her confirmed before the election.