Trump’s Policies at the Border Killed at Least 7 Children 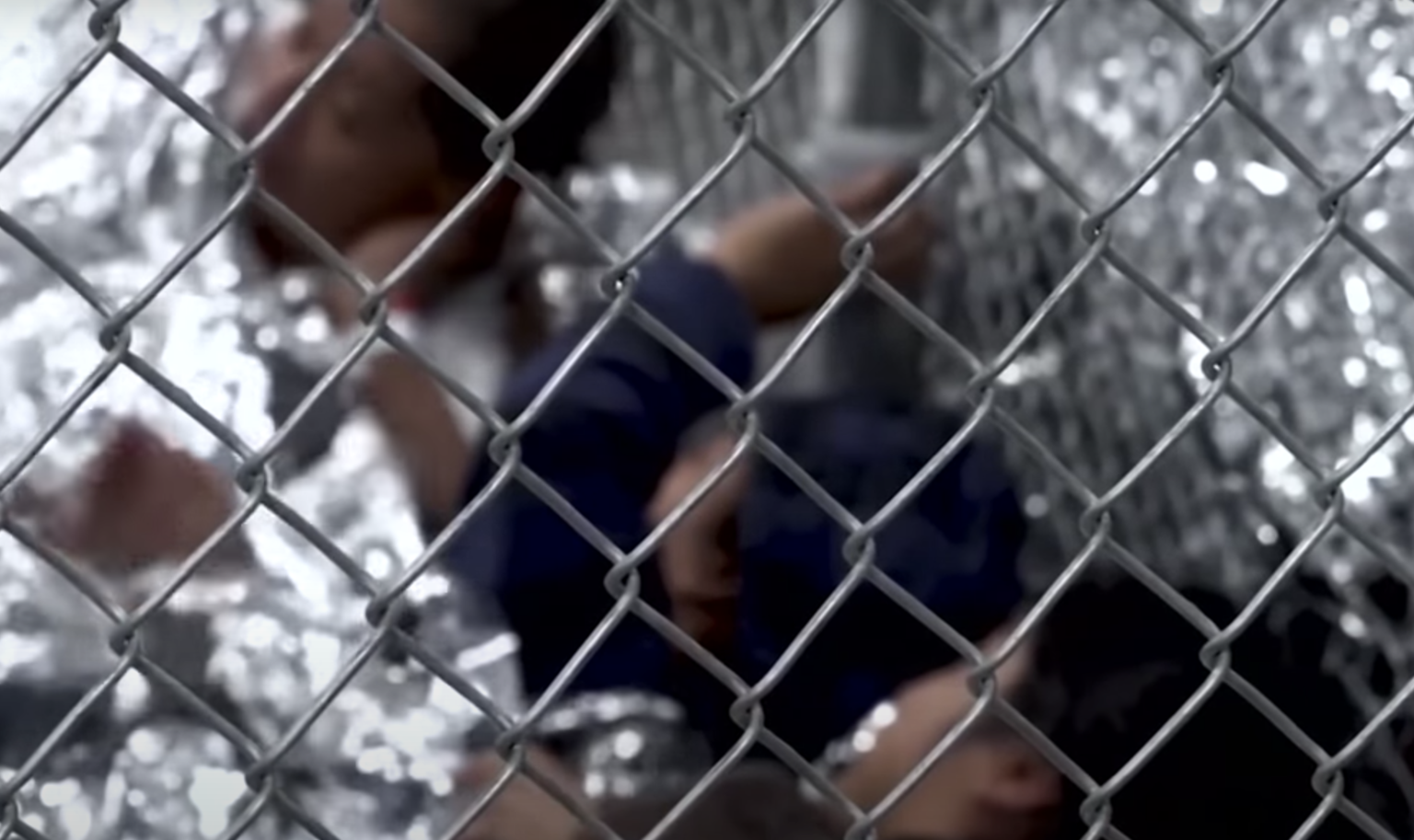 Image from Video shot by Reuters and Published by The Guardian

At least seven children died in CBP custody since 2018. Some forced to travel while vomiting, denied medical attention, and held past the 72 hours allowed.

The immigration policies of Trump’s Administration were implemented swiftly without planning which caused a swell of detainees, a policy of separating children from their parents – some of which have never been reunited – and forced kids to sleep in cages while wearing soiled clothes.

NBC News reported in 2019 about the case of a year old girl. “In December, medical examiners concluded that 7-year-old Jakelin Caal Maquin, who also died in CBP custody, succumbed to “a rapidly progressive infection” that shut down her vital organs. CBP sent Jakelin on a 90-mile bus ride to another location after she was taken into custody, even though her father had told officials she was vomiting and feeling ill before they left.”

“Families have come with concerns about lack of hygiene, being crammed into holding cells, being served food that has not fully cooked or nutritionally appropriate for kids … being woken up throughout the night,” Chavla told NBC News.

The CBP holding facilities are often referred to by the people held in them as “hieleras,” which translates to icebox or cooler, because of their frigid temperatures. A Human Rights Watch report about these conditions pointed out that children were sleeping under thin Mylar blankets or foil wrappers.

On Christmas Eve, Felipe became the second Guatemalan child this month to die while in U.S. custody near the Mexican border. The deaths prompted widespread criticism of President Donald Trump, who has sought to deflect responsibility toward Democrats even as his Homeland Security secretary vowed additional health screenings for detained migrant children.

The tweets marked Trump’s first public comments about the deaths of the children, and he offered no empathy to the families and took no responsibility for the government’s handling of their cases.