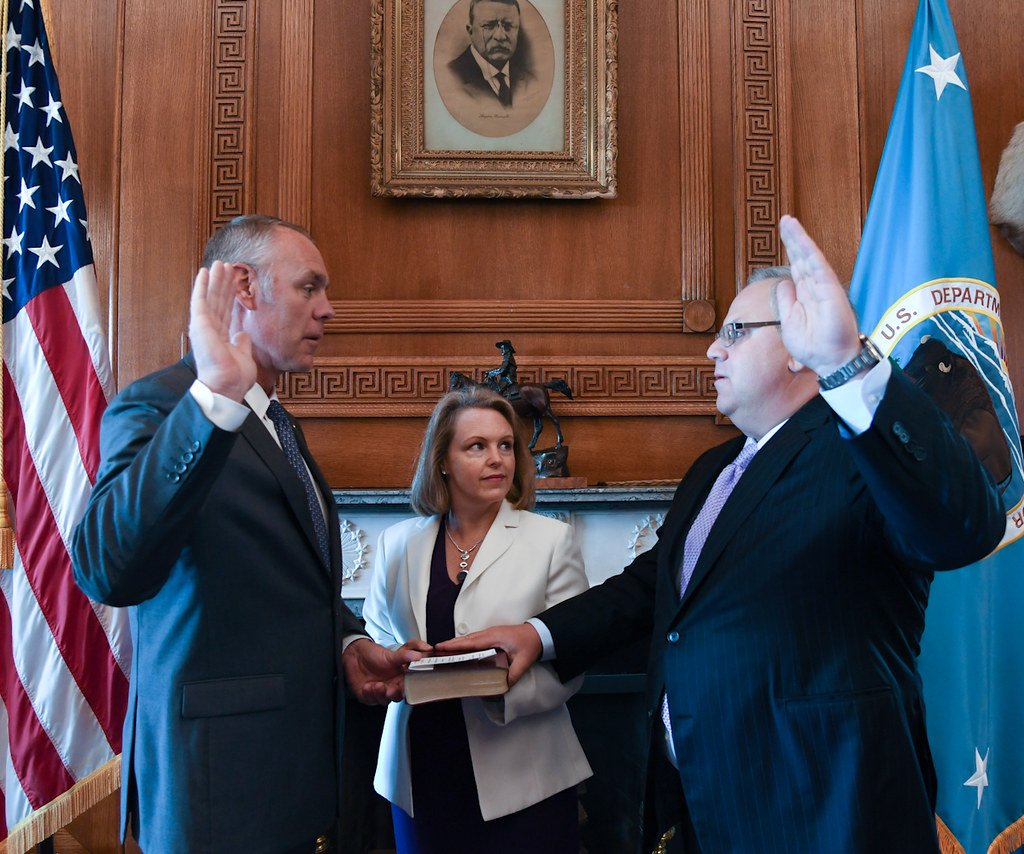 Donald Trump’s Secretary of the Interior, David Bernhardt, is one of many lobbyists that immediately went to work deregulating the industries they worked for before joining the federal payroll. In a confirmation hearing in May of 2017, David Bernhardt submitted a written statement to the senate saying, “I have not engaged in regulated lobbying on behalf of Westlands Water District after November 18th, 2016.”

Mr. Bernhardt invoiced his client, the Westlands Water District, as late as April 2017. As, Secretary, he enacted policies that his clients have been advocating for such as diverting water from the delta to billion-dollar agricultural corporations.

The bill for Mr. Bernhardt’s services, dated March 2017 and labeled “Federal Lobbying,” shows, along with other newly disclosed documents, Mr. Bernhardt working closely with the Westlands Water District as late as April 2017, the month Mr. Trump nominated him to his current job, deputy interior secretary. In November 2016, Mr. Bernhardt had filed legal notice with the federal government formally ending his status as a lobbyist.