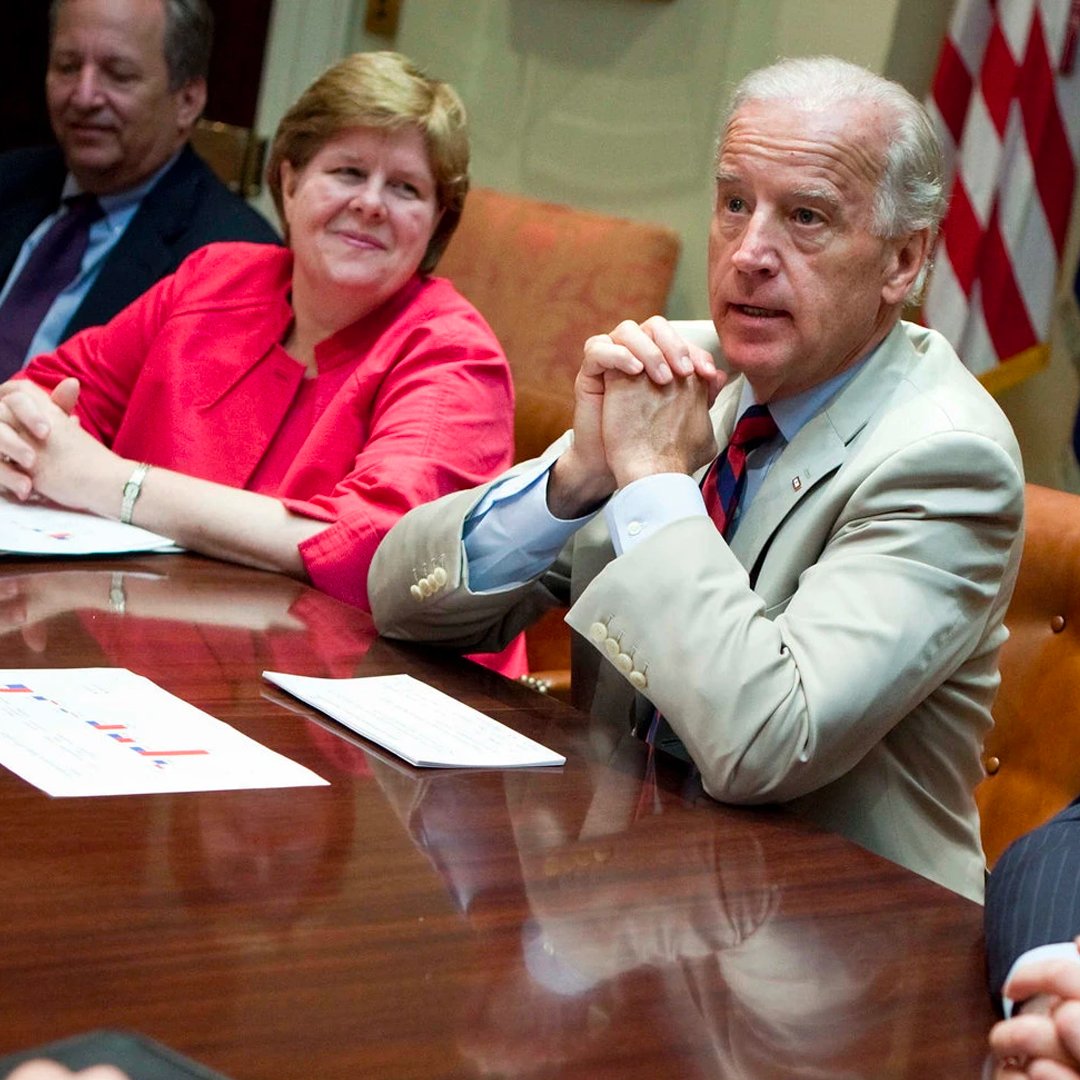 Joe Biden played a key role in moving the 2009 recovery act through Congress, getting the few critical Republican votes it needed to pass. Then, he was picked by President Obama to supervised the implementation of the $787 billion economic stimulus on behalf of the administration.

According to those who worked with him, Biden’s first goal was to create a central management structure.

Then, the team took an aggressive approach to identified “shovel-ready” projects and minimizing waste and fraud, part of which involved establishing an online transaction tracker.

Ron Klain was Biden’s chief of staff at the time. Klain said in an interview with NPR that “We put a real big emphasis on the Recovery Act in transparency and accountability.”

He also remembers Biden “had what he called the 24-hour rule, which is any question that a governor or mayor raised got an answer within 24 hours.”

Under Biden’s watch, the nearly $800 billion in stimulus was distributed with less than 1 percent in waste, abuse or fraud, making it one of the most efficiently run government programs in America’s history.

This stands in stark contrast to President Trump, who removed the inspector general responsible for overseeing the distribution of coronavirus relief fund and treated any inspector who looked for waste as a personal rival, who he would replace with loyalists.

Joe Biden has the temperament and experience America needs to get it back on its feet after Trump’s disastrously botched COVID-19 response.

An examination of that critical two-year period, drawn from interviews with 30 people involved in the effort, offers a glimpse of Mr. Biden’s strengths as a manager — his enthusiasm, focus on detail and knack for leading a first-rate team that moved the money out quickly and minimized waste and fraud. It was “one big competence test,” and Mr. Biden aced it, his longtime lieutenant, Ron Klain, said in an interview.

On the day Barack Obama signed the Recovery Act in February 2009, he explicitly thanked Joe Biden for working behind the scenes to make the legislation possible.

As difficult as the Great Recession was for so many of our citizens, it may well pale in comparison to the current crisis. Just as the Recovery Act played an important role a decade ago in helping to stabilize our economy, so too are the current federal stimulus investments – and potentially more – critical to preventing a long-lasting depression. But those investments must be carefully monitored as they are being spent. That’s the only way to ensure that taxpayers get the return on investment they deserve.