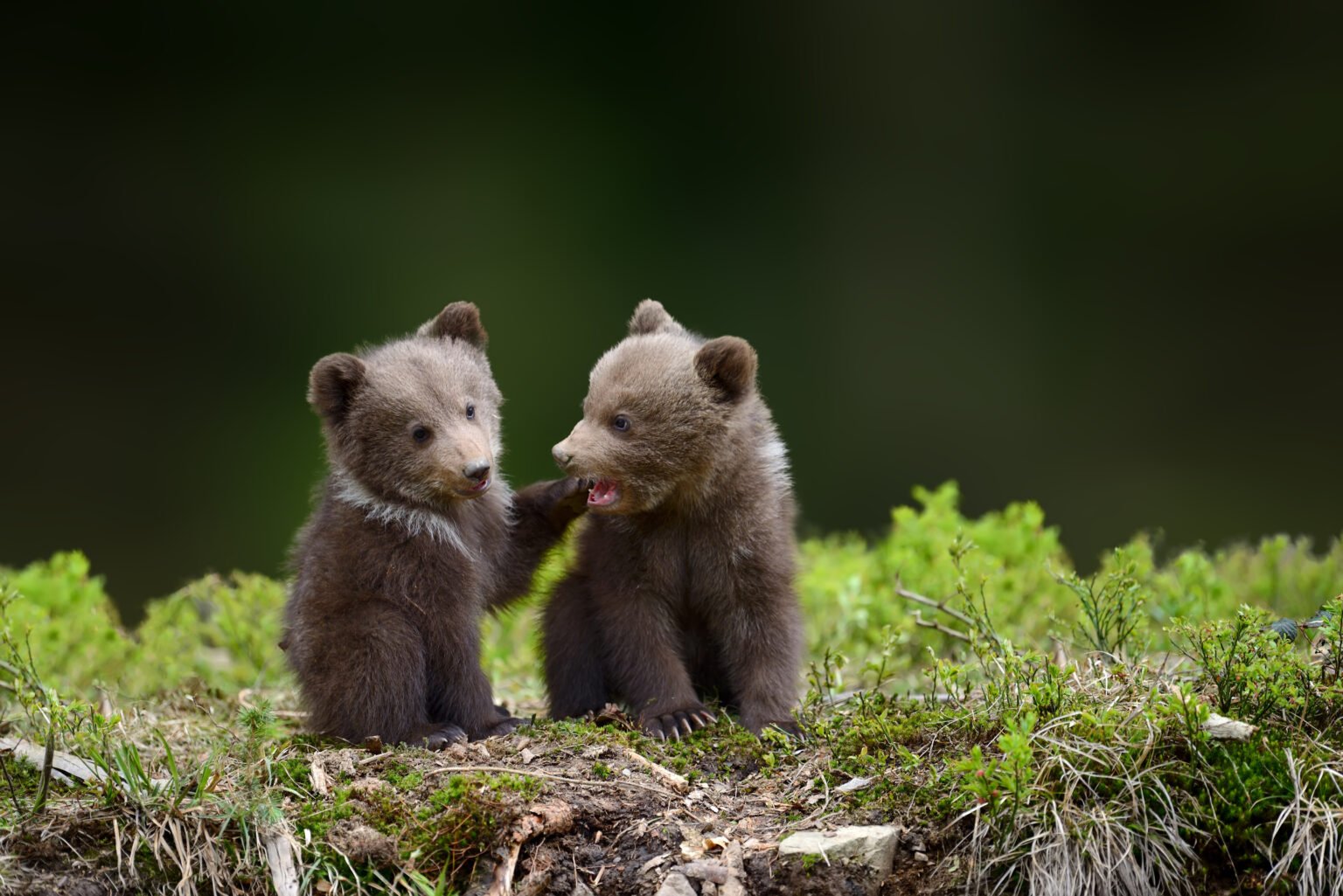 In 2019, the Trump administration began dismantling restrictions “forbidding such things as killing mothers with babies, shooting swimming caribou from boats, and using dogs to hunt bears.”

Nursing wolf mothers can now be killed under the new rules. Also, according to the New York Times, “In October, when black bear hunting season begins, females settling down for hibernation with cubs can be targeted in portions of Denali National Preserve.”

You can also now bait a grizzly bear with a doughnut soaked in bacon grease. None of this would have been legal without the Trump Administration. Your vote can save lives.

When wolf hunting season opened in Alaska on August 1, it became legal in many national preserves for hunters to kill nursing mothers in dens with their pups. In October, when black bear hunting season begins, females settling down for hibernation with cubs can be targeted in portions of Denali National Preserve and Gates of the Arctic National Preserve. And in spring, when cubs and their mothers emerge, they too will be legal game.

Baiting grizzly bears with doughnuts soaked in bacon grease. Using spotlights to blind and shoot hibernating black bear mothers and their cubs in their dens. Gunning down swimming caribou from motorboats.

Hunting methods that for years were decried by wildlife protectors and finally banned as barbaric by the Obama administration will be legal again on millions of acres of Alaskan wilderness in time for the warm July weather.

The new rule, announced this week by the National Park Service and shared in the Federal Register, would allow for the hunting of black bears – including sows and cubs – at their den sites, while also giving hunters the option of using bait, artificial lights and hunting dogs. The more relaxed regulations also allow for the hunting of “wolves and coyotes (including pups) during the denning season,” and “taking swimming caribou” or “taking caribou from motorboats under power,” among other things.