The war against facts is relentless.

"The Big Lie is just that: A big lie." - President Biden

Americans value our freedoms. And those freedoms start with the right to vote.

Among the many amazing things Americans did in 2020, one shattered records. We voted. We voted in record numbers and in the face of unprecedented obstacles.

Despite a global pandemic and a months-long, lie-fueled effort by sycophants in the GOP to prevent people from voting, Americans voted. We jumped over every hurdle placed in our paths and made our voices heard. While it is easy to be pessimistic or cynical, we must remember that collective act was a tangible victory.

The response on almost every level to this overwhelming display of patriotism by Americans across all demographics and political beliefs has been to try to shut it down — to try to make it harder to vote. According to the Brennan Center’s most recent count, over 380 bills containing restrictions on voting have been introduced in legislatures in 48 states.

These anti-voting bills are a direct result of the Big Lie, and they are being introduced because one party has chosen to embrace lies out of weakness and desperation. One party does not have new ideas and cannot win fairly in a true democracy in which they must appeal to all Americans.

Lawmakers are using the Big Lie and a myriad of smaller lies to pass unpopular legislation that does not protect our interests as Americans. And they can and must be stopped. Because our fundamental freedoms are worth fighting for. 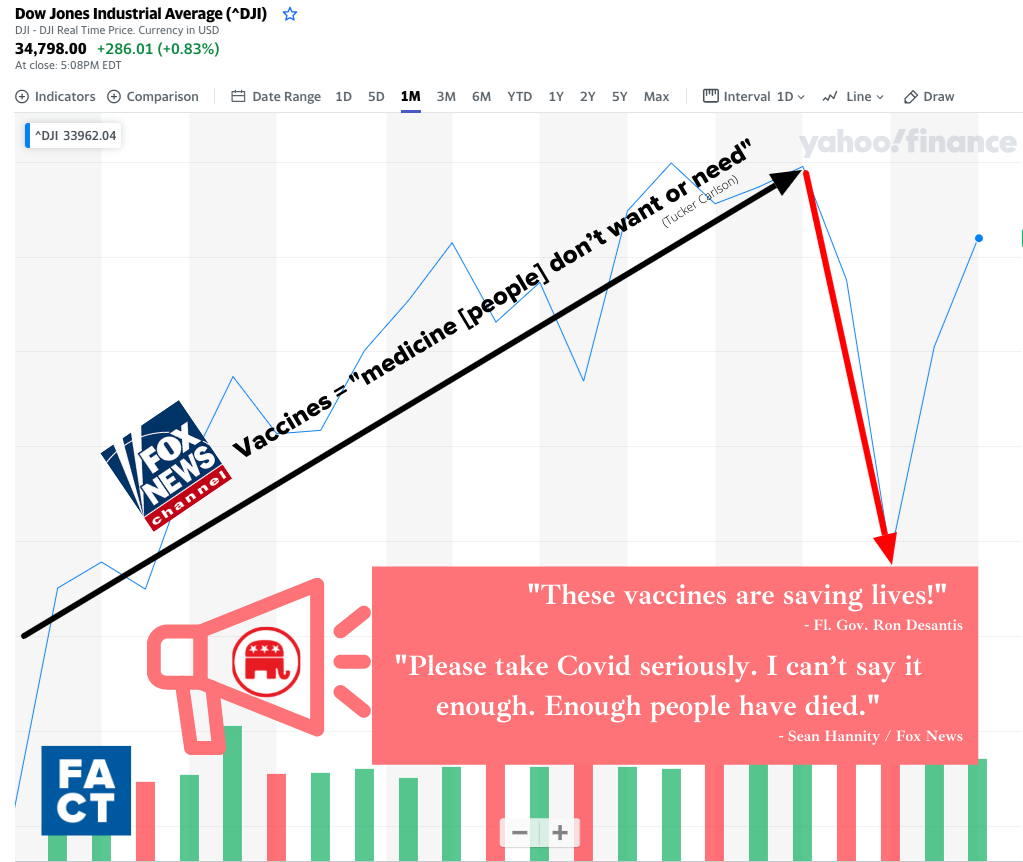 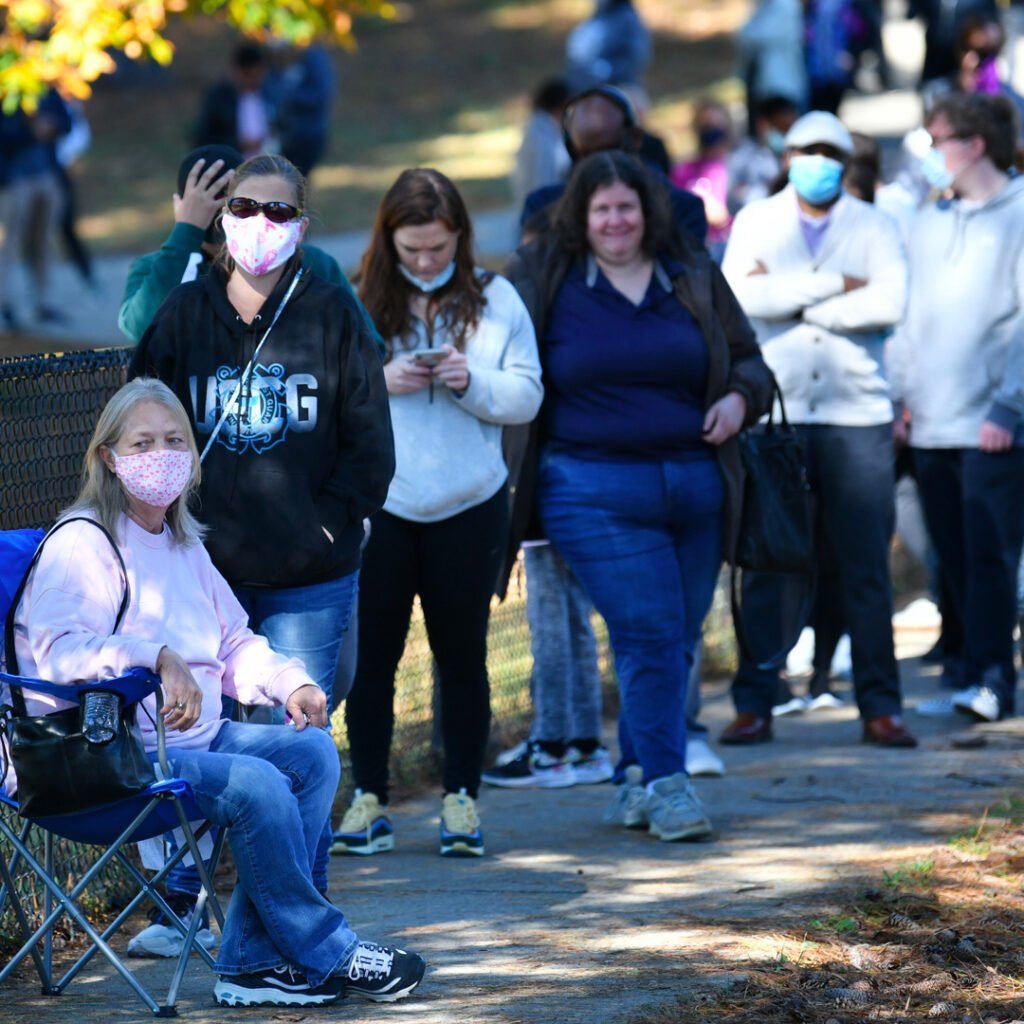 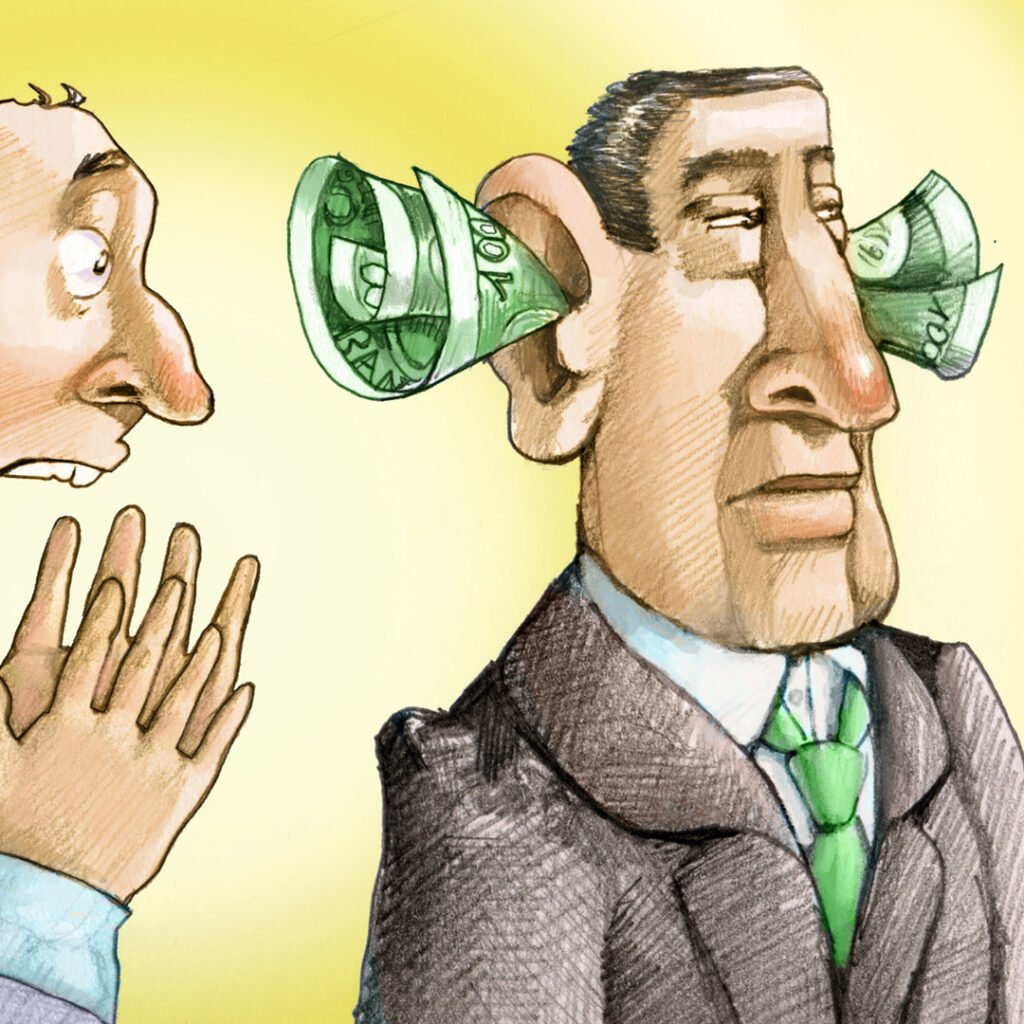 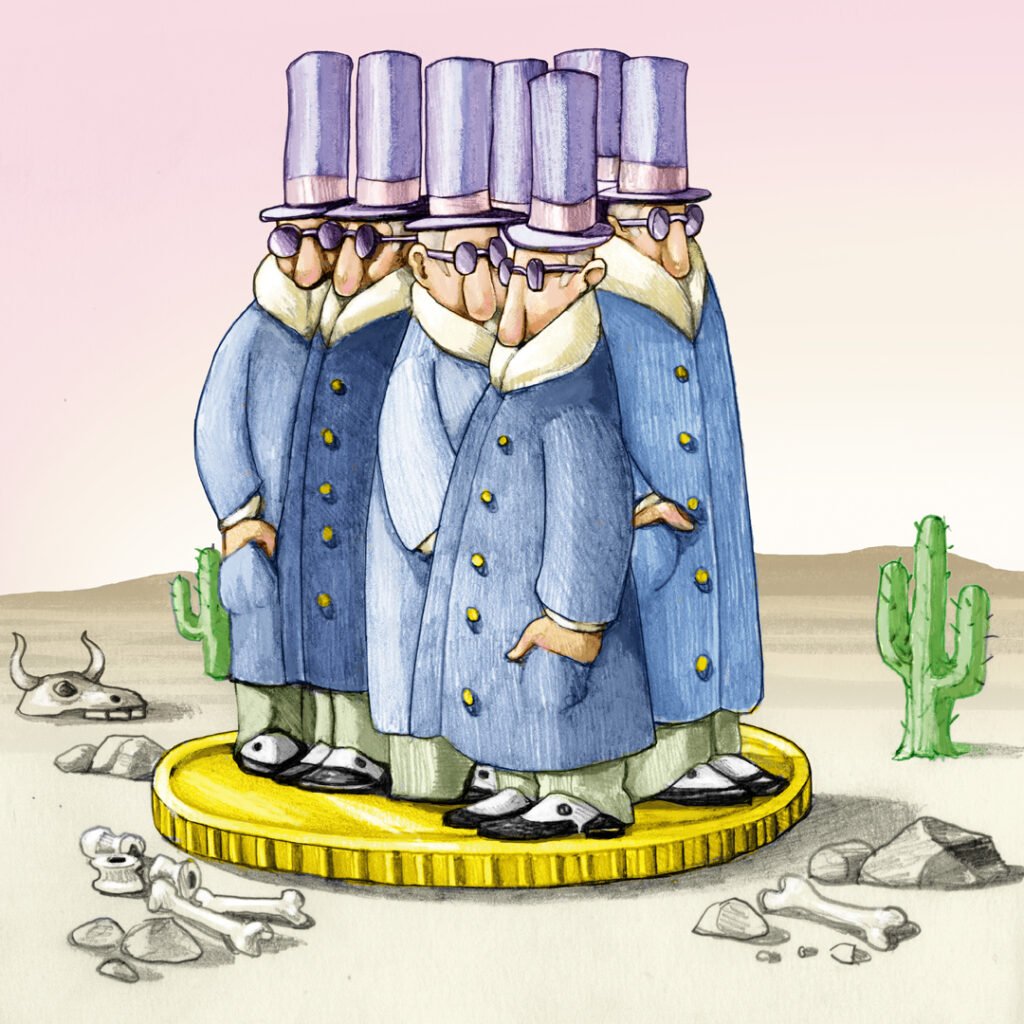 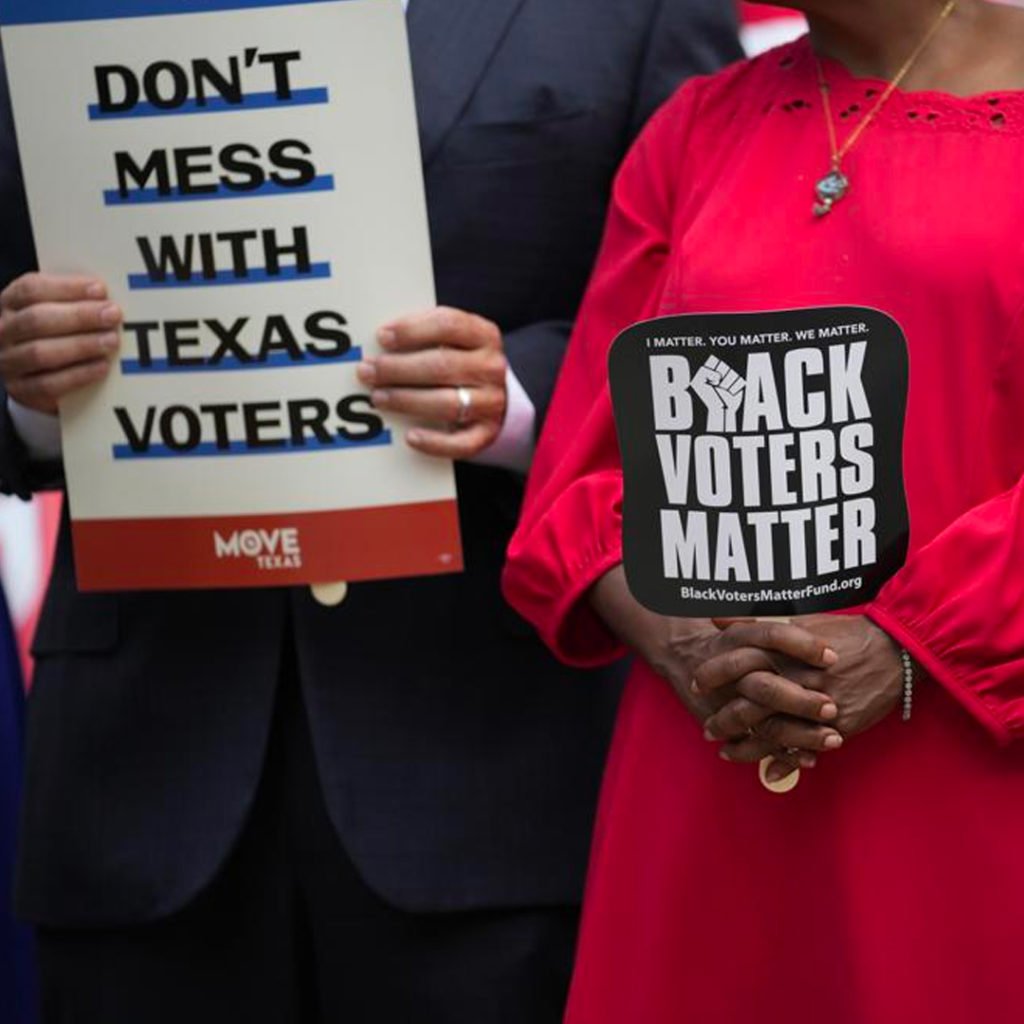 There is no quicker way to construct an us than to fabricate a them.

Legislators want the power to overturn our elections and silence your voice.

It's worth overcoming your partisanship to stop a pandemic.

Trickle-down economics work, and other lies about the economy.