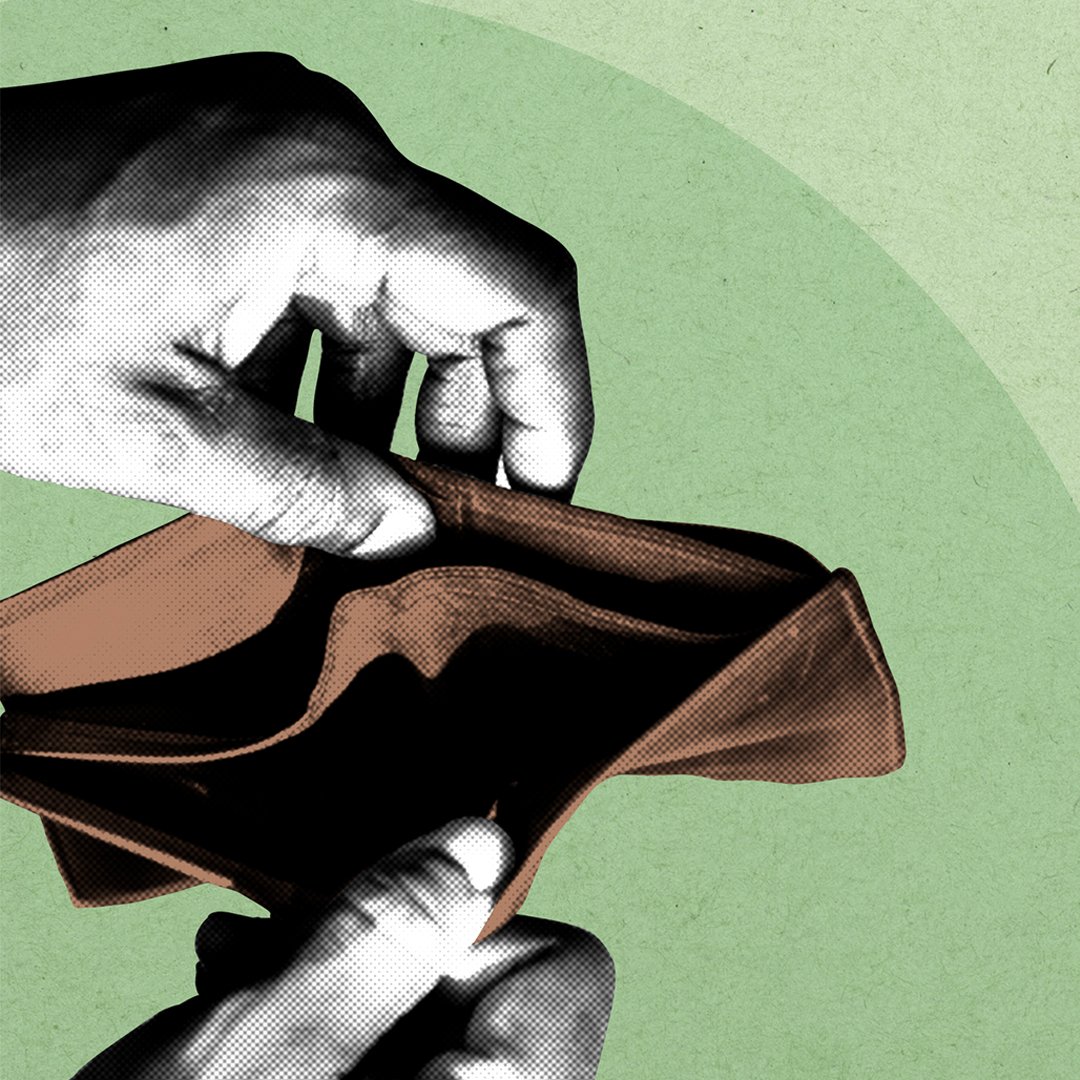 Donald Trump likes to take credit for things that are handed to him, and America’s economy is no exception.

Before the pandemic, Trump frequently claimed that he inherited a “dismal” economy, which he turned into the best America has ever seen. Both of these claims are false.

When Donald Trump took office, the economy had seen seven straight years of job growth. The growth seen under the Trump administration is a continuation of that during Obama’s presidency.

Many Americans agree that the economy was strong during Trump’s first three years, and he can take credit insofar as he did not destroy what he was given. Middle-class incomes rose, in large part because of the 10-year trend in job growth. And GDP was strong, although it never hit Trump’s 4-6 percent growth promise.

2) Even with the economy’s continued strength, the Trump Administration underperformed the Obama administration in several key areas.

President Obama inherited an economic downturn not seen since the Great Depression. Even then, his administration turned job losses into year-over-year gains. President Obama created 1.6 million more jobs in his last three years of office than Trump over the first three years of his presidency. The rate of job growth decreased under Trump.

The Obama administration saw three years of GDP growth that were higher than any under Trump and one that was tied. GDP growth saw its best year in 2015 at 3.1 percent, which is slightly higher than 2018 gains of 3 percent.

Donald Trump’s tax cuts do appear to have spurred a brief boost in 2018, but growth was down again to 2.2 percent in 2019. Since the pandemic, GDP has shrunk, with estimates that the contraction in 2020 will be roughly 6.5 percent.

Economists disagree over whether trade deficits are detrimental to the economy. However, Donald Trump campaigned on the idea that deficits are bad and that he would lower them. Instead, his trade wars created deficits.

The number of Americans on food stamps decreased – with an asterisk

The asterisk here is that the number of people on food stamps between the two administrations cannot be compared accurately, since many people became ineligible for aid under Trump due only to changes in the program.

The unemployment rate for black Americans did dip to historic lows before the pandemic. Much of this is a result of the robust job growth Trump inherited. As markets tightened, employers began to hire in segments of the population often left behind, like those without a college degree.

However, the pandemic has hit minorities particularly hard, and black unemployment is now at record highs. In the second quarter of 2020 black workers had the highest unemployment rate nationally, at 17.4 percent, following by Hispanic workers at 16.9 percent, Asian workers at 13.3 percent, and white workers at 10.8 percent.

Donald Trump’s plans, or lack thereof, do nothing to address the systemic inequality that causes these disparities. In fact, his plans to eliminate the ACA, give more tax cuts to the wealthiest Americans and gut Social Security’s funding will only increase America’s soaring inequality.

Trump’s economy left many Americans behind

Donald Trump equates the stock market with the economy, so he is incapable of understanding the difficulty many Americans face as they live paycheck to paycheck.

In fact, the top 10 percent of households by net worth control 87.2 percent of the market. Trump lives in a world that leaves most Americans behind.

All of this data compares the Obama economy with Trump’s best three years. Because of the pandemic, Trump will leave office with a net 0 percent GDP growth and negative job growth. And he cannot dismiss those numbers.

Donald Trump’s magical thinking and inability to handle a crisis cannot be separated from this economy. His lack of action to control COVID-19 through steady guidance, expanded testing, and contact tracing, coupled with his demands to reopen without proper safety measures have resulted in a country that is entering the fall with the highest daily infection rates since the pandemic began.

The economy cannot recover fully until America has a president who will take the pandemic seriously. You do not get to choose whether a crisis hits during your presidency. The measure of a leader is how you respond when one does strike.

What if Donald Trump is tested again unexpectedly during a second Trump term? He has shown America what he will do. Ignore, deflect, divide, complain, and shrink from the challenge. America cannot afford another four years of failure.

Trump has benefited from Obama’s economic stewardship, as GDP growth under his watch has consistently been between 2% to 3%. In 2018, it was 2.9%. Economic forecasters, however, project the nation’s steady GDP growth to decelerate in 2019, dragged down by trade tensions and slowing industries overseas.

It is harder for companies to find workers and it is later in the business cycle. However, Trump’s boasts about how many jobs he has added don’t include that he has generated 6.5 million jobs under his Presidency vs. the 8.1 million, or 1.6 million fewer than Obama did under the same timeframe. On average Obama created 43,000 more jobs per month than Trump.

It’s true the economy was doing well prior to the pandemic – continuing a trend which began during the Obama administration – but there have been periods when it was much stronger.