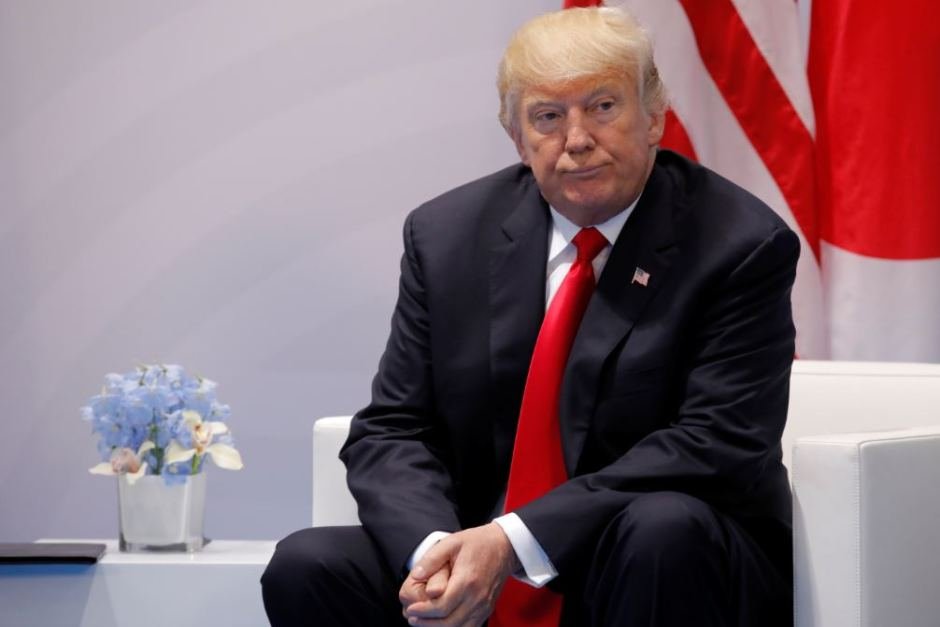 That’s it. That’s the fact. When you see polls that look like a Joe Biden victory is a sure thing, ignore them. America never wanted Donald Trump and yet, here we are.

Make a plan to vote.

At 44.9%, Trump had the lowest percentage of the popular primary vote for a major party nominee since the 1988 Democratic primaries.