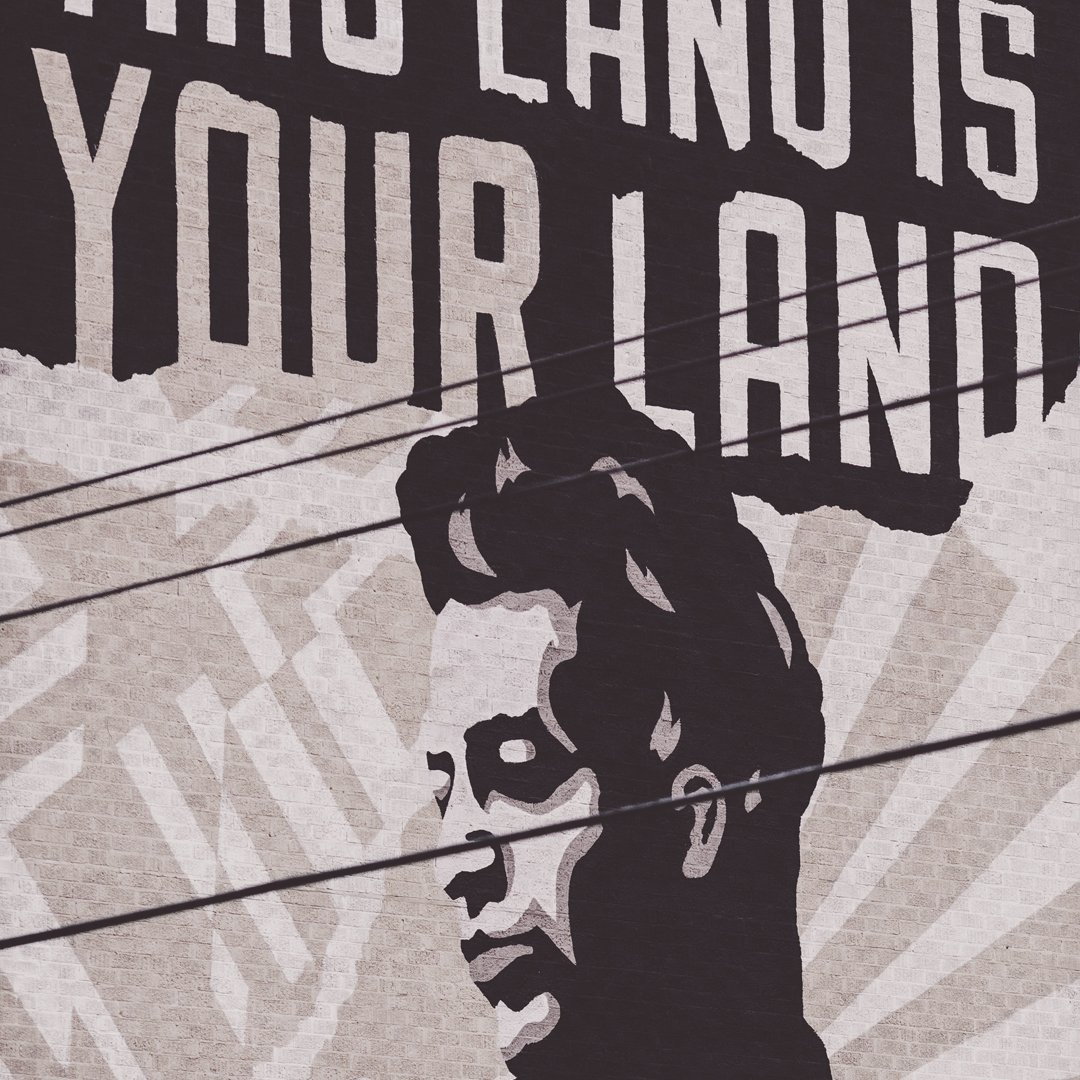 The news that Donald Trump has been diagnosed with COVID-19 has brought truth back into the national dialogue abruptly and unavoidably. It proves what so many have known about the virus for months, as they have watched friends and loved ones suffer, while some refused to take it seriously.

We wish Donald Trump a speedy recovery. Since enough has been written on this subject already, we will defer to Isaac Bailey to elaborate:

To anyone pushing the conspiracy that Trump is lying about his diagnosis to either get out of another debate or prove his strength with a quick recovery: Stop. Just stop. Use that energy to get people registered to vote and let them know how they can safely make their voices heard in November. We have one month until the election. Let’s get this done.

The fact, however, that people are publicly questioning whether or how sick the president really is — not just people on the fringe, but mainstream figures — starkly illustrates the danger posed by this man’s constant lying.

We can trust nothing that comes out of this White House, even critical information about the president’s health. If our allies and our own officials, who need to be most prepared for any eventuality in order to keep our country and the world from plunging into chaos, can’t believe what the president and his spokespeople say, we are left in a stunningly weak position on the global stage. It is a weakness that is a serious threat to our security.

Donald Trump knew he had been in close contact, wearing no mask, with someone, also wearing no mask, who had tested positive for the virus, and he continued with his normal schedule for a full day before entering quarantine. It is a breathtaking breach of responsibility to those near him, both those who choose to be and those who must be as part of their jobs, not to step back.

However, these actions are unsurprising. They are just another example of the cynical, selfish nature of a man who is incapable of thinking of the needs of others. Americans know this about their president. They fool themselves into thinking the president will be a selfish bully — but for them. He cannot do that. His selfishness puts us all at risk — red states, blue states, Democrats, Republicans and every a-political American turned off by the chaos and failures of our system.

Our social contract is broken. The fundamental idea that we owe a duty to cooperate and care for each other, to sacrifice just a little for a social good that is larger than we are, has been forgotten. But we can build it back. And we have to.

Many are now understandably struggling with mixed emotions. Some are not. Explore that, wherever you stand. Take a minute to be human. Then harness your anger, sadness, anxiety — or whatever you are experiencing — and get to work.