Before We Knew About Trump’s Millions in Personal Debt, We Knew His Campaign Squandered Almost $1 Billion in Six Months 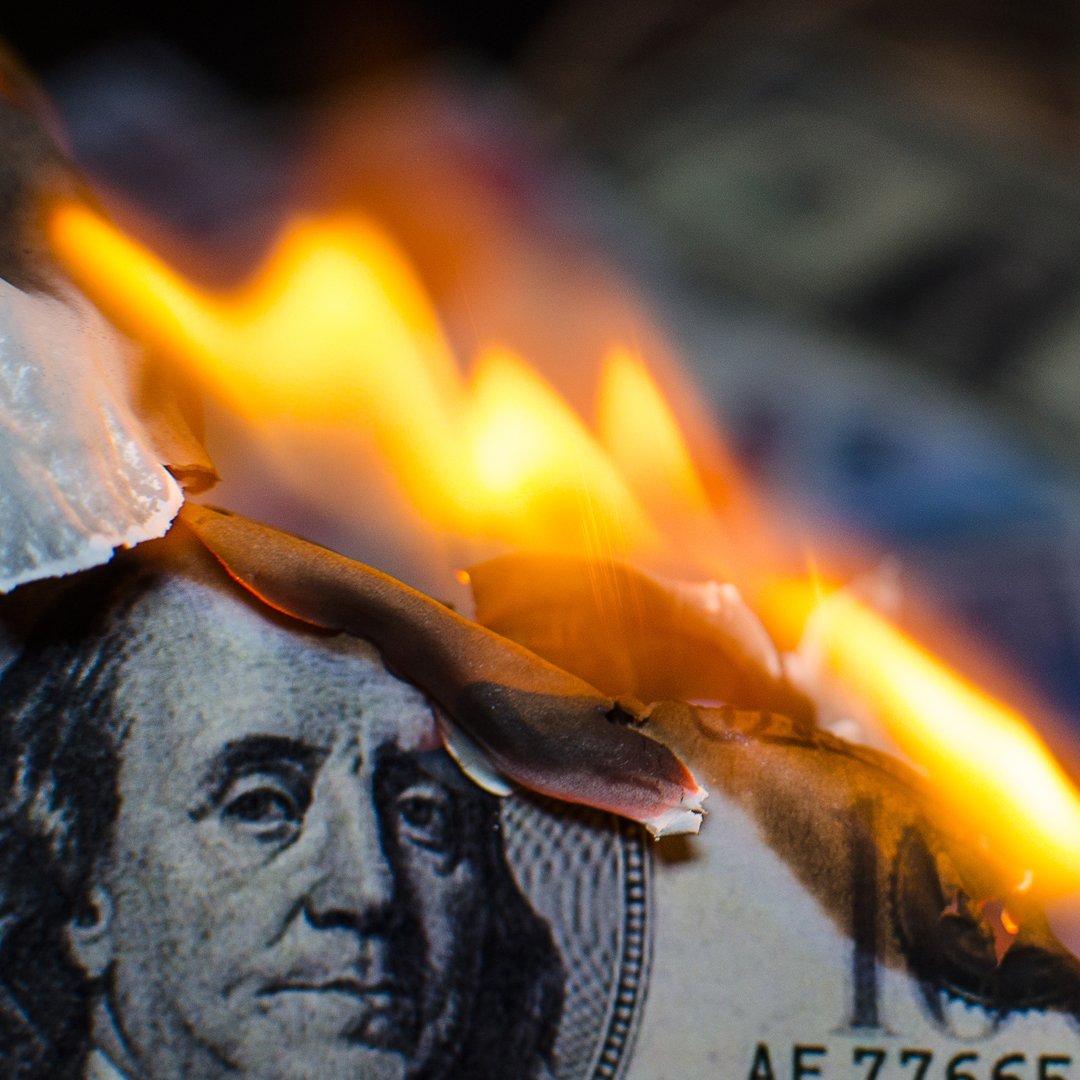 Donald Trump continues to prove that he cannot be trusted to manage Americas money.

Recent New York Times reporting on years of Trump’s tax returns has revealed the depth of Trump’s business losses. Simply put, he paid little to nothing in federal income tax because his businesses lost so much more than they made – including $315 million at his family’s golf courses alone.

Trump is also personally responsible for $421 million in debt, most of which will come due within four years. Cold comfort to these creditors is the additional discovery that Trump has failed to pay back $287 million to lenders since 2010.

Among all these disclosures, one stands out: Donald Trump just isn’t a very good businessman.

The Trump campaign’s dubious spending supports this assertion. Donald Trump had a huge financial advantage as he entered the 2020 campaign season, with approximately $1.1 billion in his campaign war chest. However, between January and July, his campaign managed to blow $800 million — almost three-quarters of his cash — without significantly moving the needle in his polling disadvantage, and with months left before the election.

A look at how the campaign spent money shows a pattern of bad decisions, including:

Joe Biden has gained considerable ground in the campaign cash race, raising $365 million in August alone. Biden’s strategy includes a smart series of Zoom fundraisers coupled with a non-egocentric appeal to voters on issues that actually matter, like saving healthcare, attacking income inequality, and building the economy with investment in green jobs and technology.

To his credit, Donald Trump’s donors are overwhelmingly individuals giving whatever they can in small amounts. And Trump has squandered these supporters’ money just as he squandered his businesses’ earnings, through ego-driven, short-sighted spending. It’s time for working Americans to stop subsidizing Donald Trump.

“The tax returns for Mr. Trump and hundreds of his businesses reveal the hollowness, but also the wizardry, of the self-made-billionaire image honed through ‘The Apprentice,'” the Times concluded. “They demonstrate that he was far more successful playing a business mogul than being one in real life.”

Yet we’ve also known that Trump has a prodigious knack for destroying value. His business career is littered with bankruptcies and failures, most famously his bad timing on Atlantic City casinos as Las Vegas ascended. It’s a fascinating contrast and makes you wonder how much wealthier the president, now 74, would be if he had been as smart of a businessman.

The report detailed a series of massive spends by the campaign, which seem to be more about pleasing the president than winning over supporters. They include:

$1 million on TV ads in Washington, DC, which is solidly Democratic. (But Trump is known to watch hours of TV a day in the White House, venting on Twitter about negative coverage on news networks and advertisements by political opponents attacking him.)