Donald Trump is Saying the Dictator Thoughts Out Loud Again 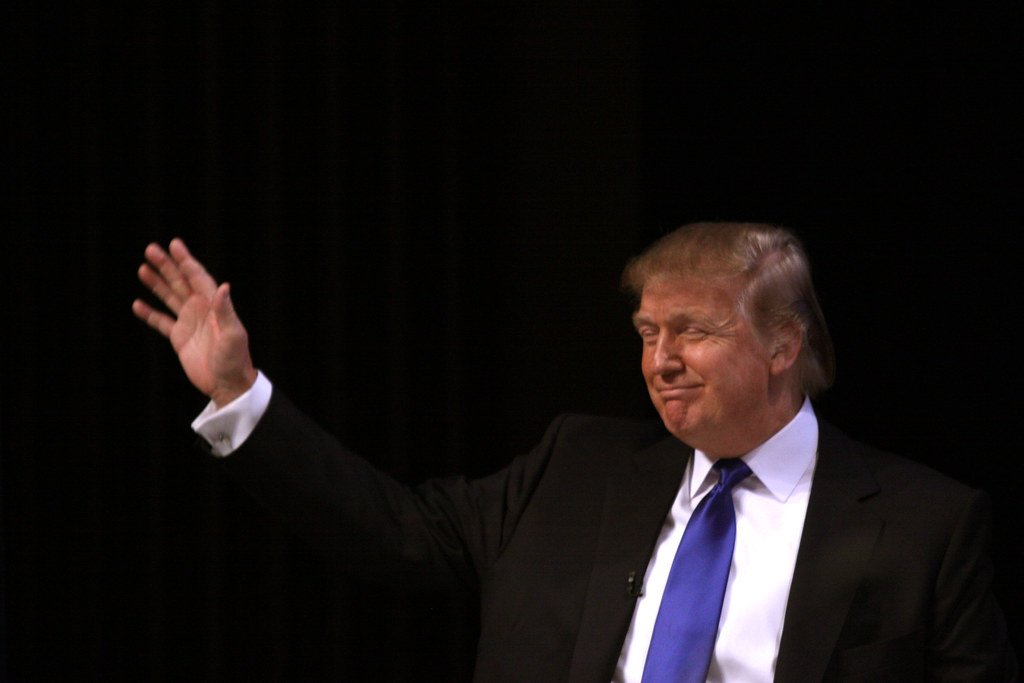 Photo by by Gage Skidmore

When asked if he would respect the peaceful transfer of power on September 23rd, he replied with “Well, we’re going to have to see what happens,” Trump said. “You know that I’ve been complaining very strongly about the ballots, and the ballots are a disaster.”

Pressed further, Trump said: “We’ll want to have — get rid of the ballots and you’ll have a very — we’ll have a very peaceful — there won’t be a transfer, frankly. There’ll be a continuation.”

Donald Trump has said several things recently that could make on question whether he truly believes in the democratic process.

He then told supporters at an event in Nevada that after he wins in November, “we’ll negotiate, right? Because we’re probably — based on the way we were treated — we are probably entitled to another four after that.”

Perhaps the last two comments could be chalked up to playful banter with his loyal supporters but not accepting the results of an election would seem to violate his oath to “support and defend the Constitution of the United States” and “bear true faith and allegiance to the same”.

Back in 2016, Mr Trump also refused to commit to accepting the election results in his contest against the Democratic candidate, Hillary Clinton, which she characterised as an attack on democracy.

The president, who uses mail-in voting himself, has tried to distinguish between states that automatically send mail ballots to all registered voters and those, like Florida, that send them only to voters who request a mail ballot.