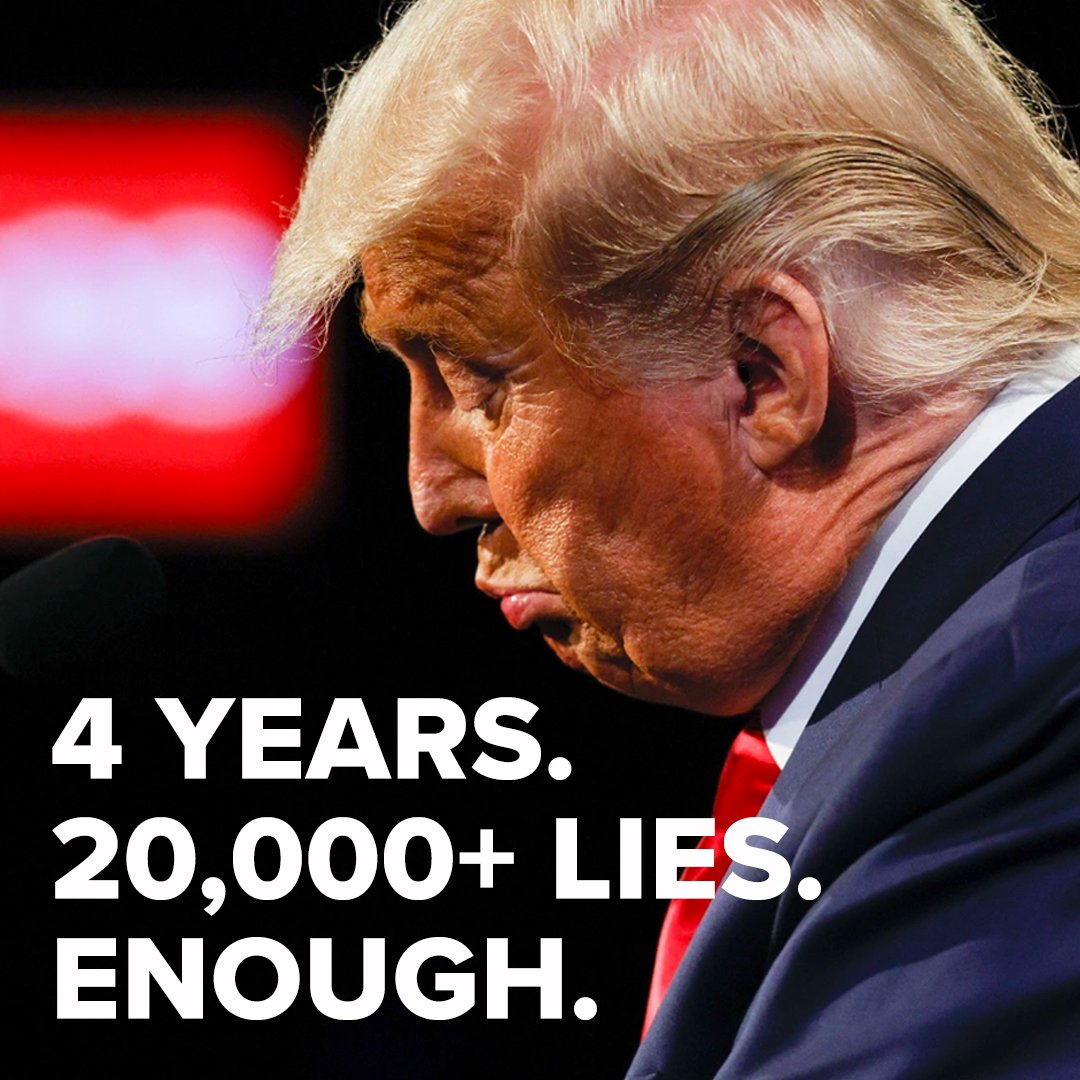 The Veterans Choice program allows eligible veterans to visit doctors outside the VA system and still be covered by the government for care. One of Donald Trump’s favorite lies is that he was responsible for passing and signing Veterans Choice.

President Barack Obama signed Veterans Choice into law in 2014. The legislation, ironically, was a bipartisan effort led by two people Donald Trump loves to hate: Bernie Sanders of Vermont and the late John McCain of Arizona.

According to CNN, President Trump has lied about having gotten the program passed and signed into law under his administration at least 150 times.

Ignoring the fact that we do not know who “they” are, the claim that some group has been trying to accomplish the passage of Veterans Choice for virtually forever and all was lost until Trump came to the rescue is laughable. Veterans Choice was accomplished because Congress worked with the Obama Administration to get it done.

Trump did sign the VA MISSION Act, which updated some eligibility criteria for Choice. This, he could claim as an accomplishment. However, he insists on grandiose lies that he got something done others had been trying to accomplish for over 50 years.

Donald Trump just lies. And that is bad for a functioning democracy. Americans deserve to be told the truth, and instead, they have a president who lies about everything from enormous challenges like the severity of a pandemic to trivial, narcissistic claims about crowd sizes.

Truth is on the ballot. Let’s make lying wrong again.

Veterans Choice was passed and signed into law by President Barack Obama in 2014. I know because I was one of the very first veterans able to use the new law.

I sustained a hip injury in 2015 and required physical therapy three times a week. The closest VA facility for physical therapy is 90 minutes away. Choice allowed me to go to a provider five minutes from my house, which was a great relief to my family and me …

I cannot understand how Trump and his administration can repeatedly exploit disabled veterans like me with a blatant lie for his own political gain.

In fact, former President Barack Obama signed the Choice program into law in 2014. The law, which allowed eligible veterans to be covered by the government for care provided by doctors outside the VA system, was a bipartisan initiative spearheaded by two senators Trump has repeatedly criticized, Bernie Sanders of Vermont and the late John McCain of Arizona.