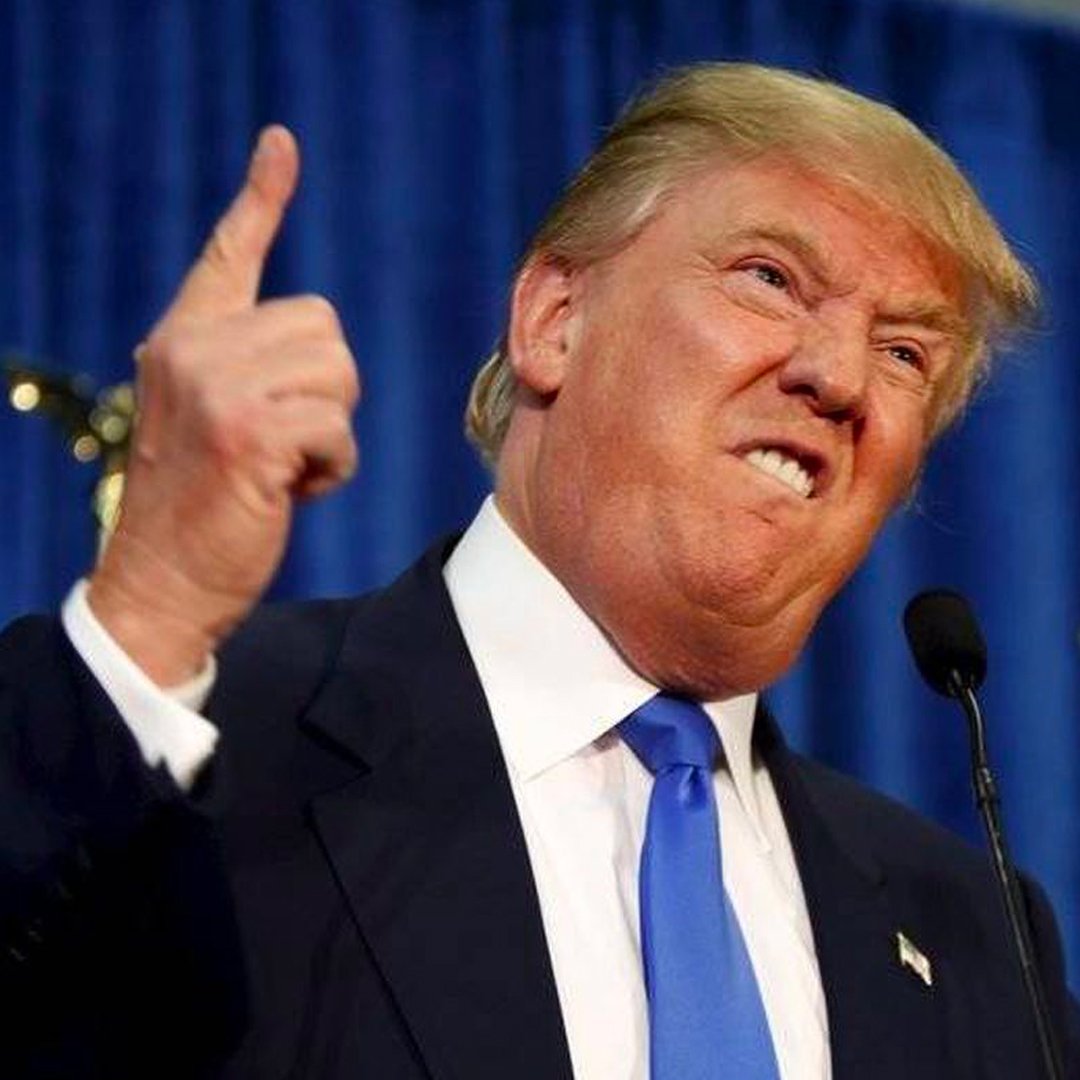 Donald Trump really likes to blame other people for his failures. Especially Democrats. (And China.)

Of course, politicians generally try to deflect blame for mistakes, particularly during an election season, but Donald Trump’s behavior takes the practice to a new and dangerous level. His rhetoric about blue states and democratic cities is divisive and dangerous. And it has no place in the American presidency.

By April, it became clear that the president’s strategy of wishing the coronavirus away while lying to Americans about its severity was not going to be adequate. Both Republican and Democratic governors were warning of the potential economic calamity that could result from loss of local revenues.

Rather than bringing the country together to face the crisis honestly, Trump began to immediately politicize decisions about who should receive help, accusing leaders of New York, California and Illinois of having “mismanaged” their states “over a long period of time.”

New York, in fact, pays back more to the federal government than any other state. New York contributed $116.2 billion more to federal coffers than it received in federal spending over the last four years. (California and Illinois are revenue neutral.)

Those facts, however, are irrelevant. The only thing that matters in a crisis is getting help to people who need it quickly and efficiently. The president has proven himself incapable of that task.

Donald Trump also likes to threaten people with whom he does not agree, forcing local officials to walk a fine line between representing their constituents and receiving much needed federal dollars.

In September, Trump issued an executive order that directed the Office of Management and Budget to explore the possibility of withholding funds from “lawless” districts. There is, of course, no legal definition for such districts, the criteria seem to be 1) that the cities vote for Democrats and 2) that the president wants to target them.

The order is unsurprising, and a logical next step from the administration’s threats to withhold funding from so-called sanctuary cities, or those in which law enforcement officials choose not to communicate with Immigration and Customs Enforcement.

Such policies may get big cheers from fired-up rally attendees, but they have actual, negative real-world outcomes. In fact, New York could lose up to $7 billion in funding, including $1 billion in funding for police.

In Seattle, which also stands to lose, federal funds account for nearly a quarter of the Human Services Department, and most of the aid it receives is put toward social programs and transportation.

This list goes on. Rather than support schools by, first attempting to control the spread of COVID-19, and additionally, by providing guidance and funding so schools could reopen safely, Donald Trump threatened to withhold federal monies from districts that refused to open, putting thousands of districts in alarmingly difficult positions.

He openly targets Democratic governors, drags his feet on emergency relief for natural disasters (unless your state voted for him) and has had such a corrosive effect on the national discourse that radicalized people will drive from their homes to other states to participate in violence against their fellow citizens.

Donald Trump is a transactional president, with no moral compass, who only seeks to dole out punishment or reward. With this as his constant frame of reference, he will never be able to be a president for all of America. He does not care even to try. And the results can be deadly.

The president’s attempt to invent imaginary spaces of widespread chaos and disorder continues to raise serious legal questions. Just this week, the Supreme Court decided to hear arguments about whether MPP is legal. Likewise, the Trump administration’s attempt to withhold funding from “anarchist jurisdictions” has also been challenged in court just this week.

It is important for the public to understand the political maneuver behind Trump’s rhetoric about “anarchist jurisdictions” in order to guard against the damaging policies that this rhetoric seeks to justify. 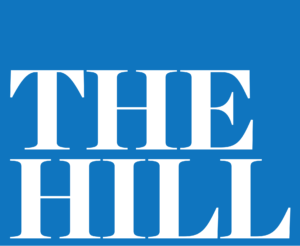