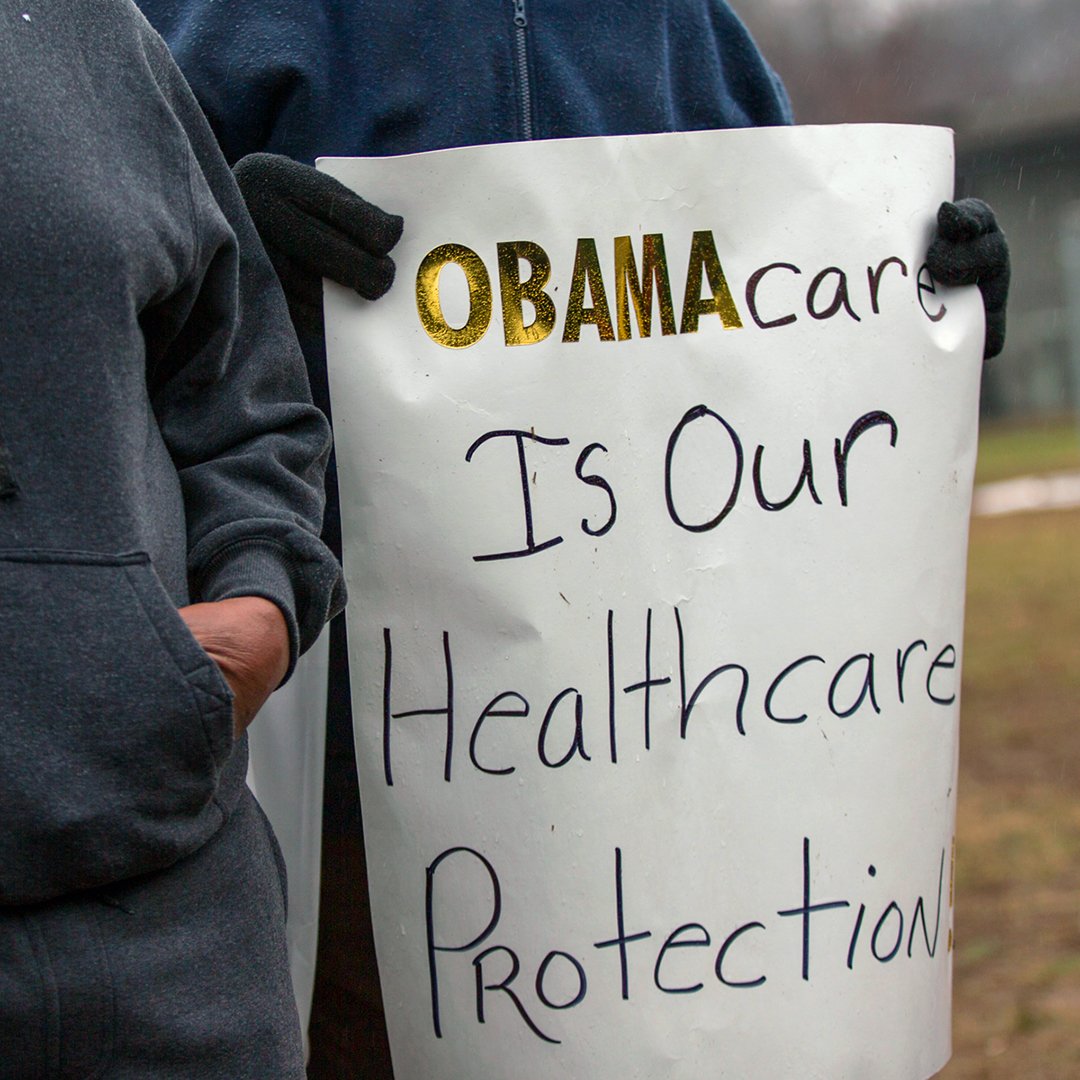 On the campaign trail, Donald Trump is repeatedly claiming that Joe Biden wants to destroy protections for individuals with pre-existing conditions while claiming that he alone will protect them. In fact, the complete opposite is true.

Insurers are required to cover pre-existing health conditions because of the 2010 Affordable Care Act (Obamacare), passed under an Obama-Biden administration. Biden has promised repeatedly to protect and strengthen the ACA, while Trump has actively campaigned against it.

On March 26, the administration declared its official policy was to defend the decision of a federal judge in Texas that would invalidate the entire ACA. That means destroying pre-existing coverage. Lies about health care are self-serving and dangerous.

The Trump administration on Monday said the entire Affordable Care Act should be struck down, in a dramatic reversal.

In a filing with a federal appeals court, the Justice Department said it agreed with the ruling of a federal judge in Texas that invalidated the Obama-era health care law. In a letter Monday night, the administration said “it is not urging that any portion of the district court’s judgment be reversed.”

THE FACTS: People with preexisting medical problems have health insurance protections because of President Barack Obama’s health care law, which Trump is trying to dismantle.

In the case before the Supreme Court, Texas and other conservative-led states argue that the ACA was essentially rendered unconstitutional after Congress passed tax legislation in 2017 that eliminated the law’s unpopular fines for not having health insurance, but left in place its requirement that virtually all Americans have coverage.

Trump has put the weight of his administration behind the legal challenge.