Donald Trump loves to look like an As Seen on TV strongman but his cowardice actions continue to dilute that mostly holographic brand. Following his COVID-19 diagnosis and the continuing reckless safety precautions of the White House, the Commission on Presidential Debates decided that the second debate would be virtual.

Trump told Fox Business, “I am not going to do a virtual debate.” He also lamented that “they cut you off whenever they want.” It would appear that Trump saw his tantrum styled bulldozing of the first debate as a winning maneuver that he would be unable to repeat in a virtual format.

This wouldn’t be the first time we had a virtual presidential debate in the United States. The third Kennedy Nixon debate in 1960 was held with Kennedy in New York, Rich Nixon in Los Angeles, and the moderator, Bill Shadel of ABC News, in Chicago.

Our research concludes that neither Kennedy nor Nixon called their favorite news network to self victimize the decision of holding a virtual debate. Instead, the two adult candidates respectably debated on the issues and Kennedy even came to Nixon’s defense regarding allegations of racism, after a KKK leader in Tampa, Florida endorsed Nixon. 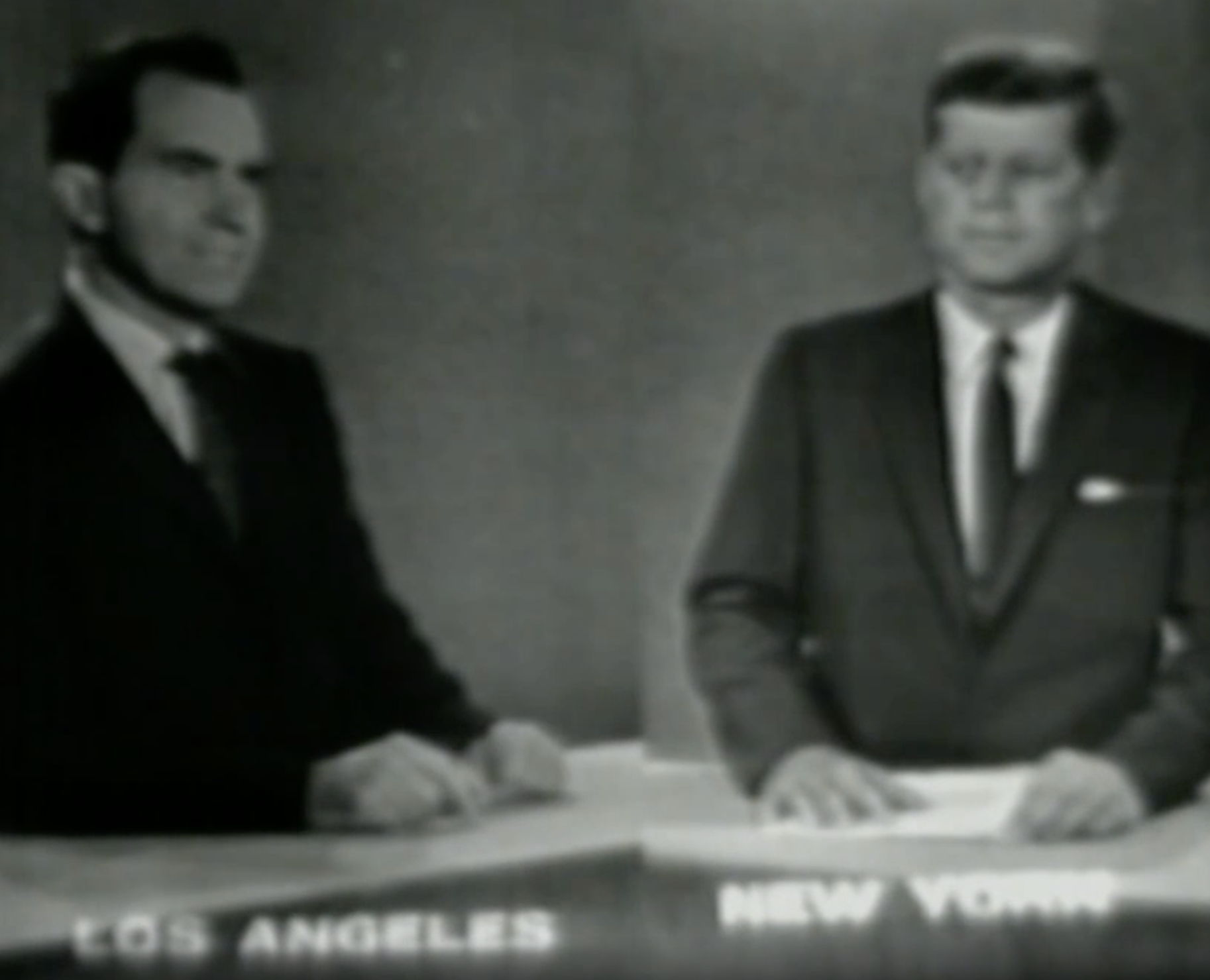 “No, I’m not going to waste my time on a virtual debate,” Trump said Thursday morning, in a phone interview that lasted nearly an hour and covered a variety of topics, including fracking, the vice presidential debate and the Russia probe.

That debate happened sixty years — nearly to the day — before the Commission on Presidential Debates announced on Thursday that the next presidential debate between President Donald Trump and Joe Biden will be held virtually in the wake of Trump’s positive coronavirus diagnosis.
Shadel set the scene in his introduction to the historic debate, explaining that while the two nominees were 3,000 miles apart, they could still hear and see each other live.

The second presidential debate will take the form of a town meeting, in which the candidates would participate from separate remote locations. The town meeting participants and the moderator, Steve Scully, Senior Executive Producer & Political Editor, C-SPAN Networks, will be located at the Adrienne Arsht Center for the Performing Arts of Miami-Dade County in Miami, Florida. The White House Pool will provide coverage of the second presidential debate.