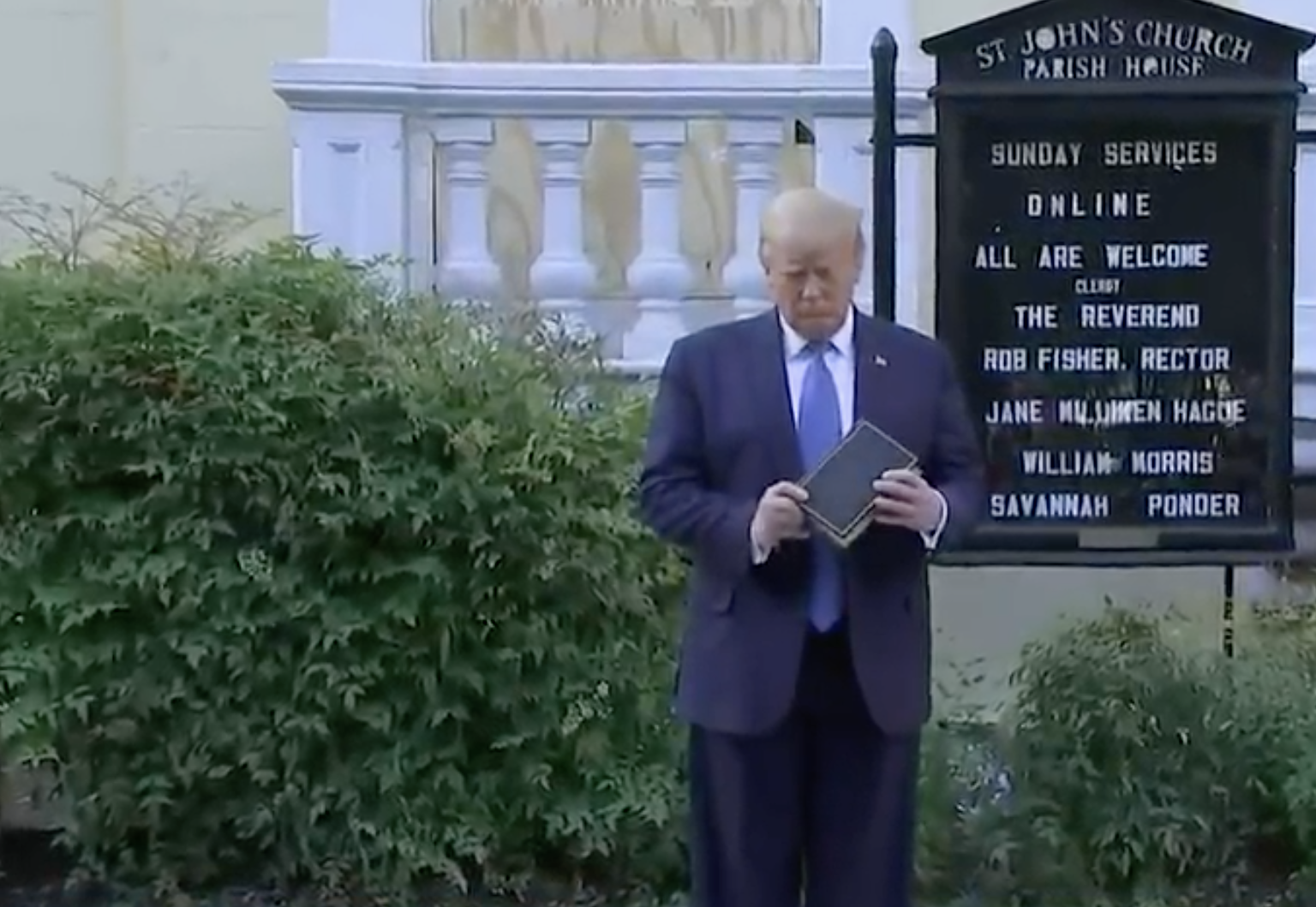 Senator Ben Sasse, a Republican, told his constituents that Donald Trump “mocks evangelicals behind closed doors.” The comment was one of many criticisms he lodged at President Trump in the recorded phone call that was acquired by the Washington Examiner.

The comments came after a caller asked Senator Sasse why he was so hard on the President. His answer was, “The way he kisses dictators’ butts. I mean, the way he ignores that the Uighurs are in literal concentration camps in Xinjiang. Right now, he hasn’t lifted a finger on behalf of the Hong-Kongers,” he said.

“The United States now regularly sells out our allies under his leadership, the way he treats women, spends like a drunken sailor. The ways I criticize President Obama for that kind of spending; I’ve criticized President Trump for as well. He mocks evangelicals behind closed doors. His family has treated the presidency like a business opportunity. He’s flirted with white supremacists.”

The Washington Examiner further commented that Sasse fretted that Trump and his “stupid political obsessions” could drive the country further to the Left. “If young people become permanent Democrats because they’ve just been repulsed by the obsessive nature of our politics, or if women who were willing to still vote with the Republican Party in 2016 decide that they need to turn away from this party permanently in the future,” Sasse said. “I’ve spent lots of the of the last year on a campaign bus, and when you listen to Nebraskans, they don’t really want more rage tweeting as a new form of entertainment,” he said. “I think the overwhelming reason that President Trump won in 2016 was simply because Hillary Clinton was literally the most unpopular candidate in the history of polling.”

Hear the full recording of the phone call with Senator Ben Sasse.

Republican Sen. Ben Sasse excoriated President Trump in a telephone conference call with constituents this week, saying he had mishandled the coronavirus response, “kisses dictators’ butts,” “sells out our allies,” spends “like a drunken sailor,” mistreats women, and trash-talks evangelicals behind their backs.

“But the reality is that he careened from curb to curb. First, he ignored COVID. And then he went into full economic shutdown mode. He was the one who said 10 to 14 days of shutdown would fix this,” Sasse added. “And that was always wrong. I mean, and so I don’t think the way he’s lead through COVID has been reasonable or responsible, or right.”