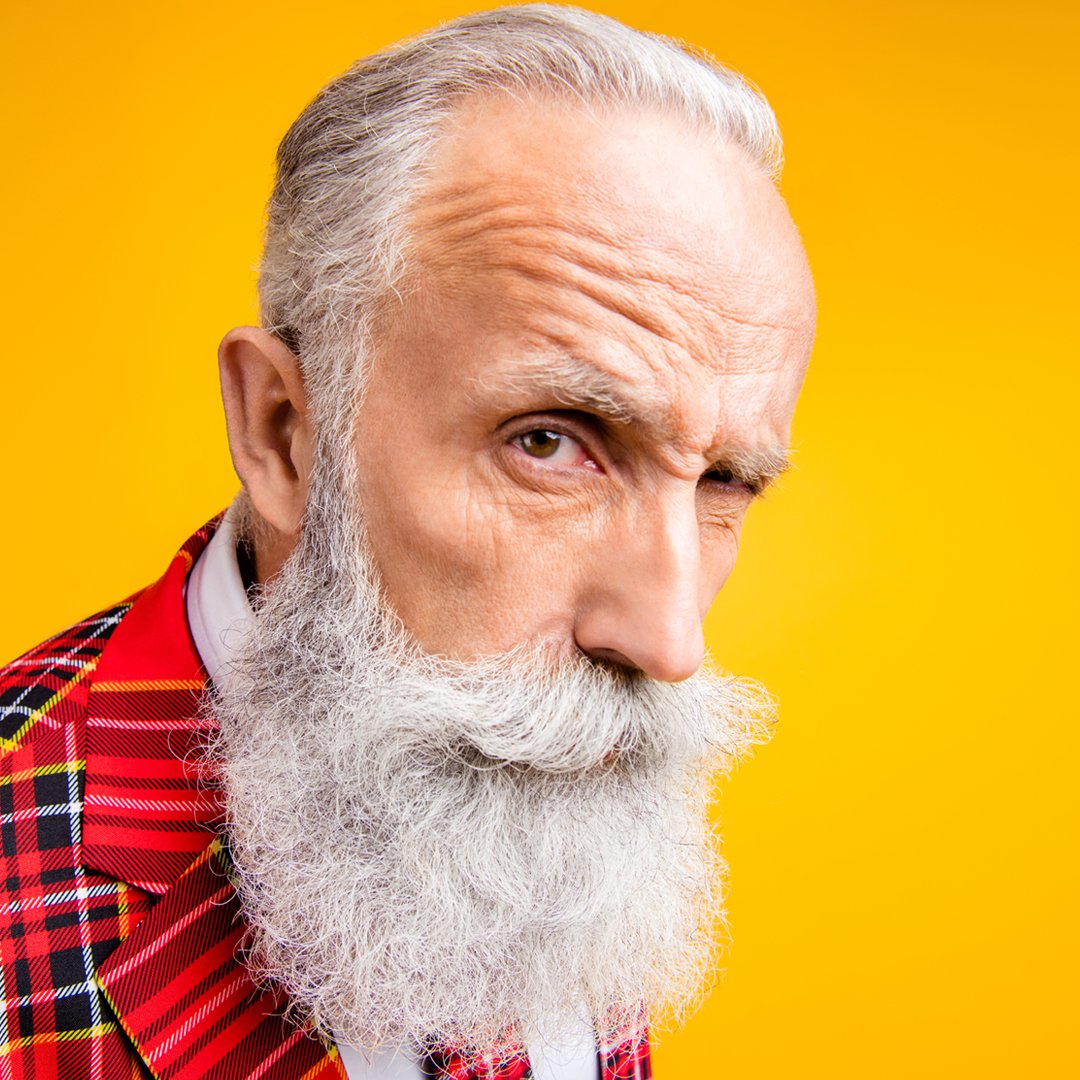 Donald Trump’s popularity among senior voters has declined steadily throughout his term, with polls over the past two months showing a swing of 15-25 points away from Trump and toward Joe Biden. A variety of factors could be driving this shift, from the administration’s handling of the coronavirus pandemic to its threats to slash Social Security’s primary funding source to its overall tone, atmosphere of chaos, and disdain for American institutions.

In an apparent attempt to salvage his support, Donald Trump announced in late September — and to the surprise of many in his administration — that he was going to revitalize a plan to send $200 discount-drug “trump cards” to every Medicare enrollee. Trump is insisting that the cards go out this month, before the election, while somehow also claiming the decision has nothing to do with politics.

This is after the Trump administration walked away from a real deal that would have actually helped enrollees over a disagreement about exactly this same drug card maneuver.

The administration would pay for the cards by taking $7.9 billion from the Medicare trust fund, potentially putting the future healthcare of seniors at risk. Part of the $7.9 billion is the $51 million cost of designing and printing the cards. On top of the $7.9 billion is an additional $19 million, which would cover the cost of sending letters signed by Trump promoting the plan, to be mailed in October in case the cards do not reach seniors before the election.

To be clear, Donald Trump is taking taxpayer money from seniors in order to give it back to them in the form of a prescription drug discount card. And in the process, the administration will accrue millions of dollars in additional costs, all of which could simply remain in the Medicare trust fund for the benefit of enrollees.

The legality of the scheme is questionable at best. The administration can claim otherwise, but it looks strikingly like a plan to use taxpayer money to benefit a sitting president in his efforts to win reelection. Ethically and practically this is an attempt at a taxpayer-funded bribe.

According to Representative Frank Pallone, the chairman of the House Energy and Commerce Committee, “It’s a shameless stunt that steals billions from Medicare in order to fund a legally dubious scheme that’s clearly intended to benefit President Trump’s campaign right before Election Day.”

Joe Biden respects seniors. He has a plan to expand access to Medicare and lower costs by allowing Medicare to negotiate with corporations over prescription drug prices — a plan that is much more sustainable than a one-time trust fund theft doubling as a thinly veiled bribe.

Caught by surprise by President Donald Trump’s promise to deliver drug-discount cards to seniors, health officials are scrambling to get the nearly $8 billion plan done by Election Day, according to five officials and draft documents obtained by POLITICO.

The administration is seeking to finalize the plan as soon as Friday and send letters to 39 million Medicare beneficiaries next week, informing seniors of Trump’s new effort to lower their drug costs, although many seniors would not receive the actual cards until after the election.

Biden’s well on his way to doing better with seniors than any Democratic nominee in at least 24 years.

Take a look at our latest CNN/SSRS poll. Biden’s up by 21 points among voters 65 and older. An NBC News/Wall Street Journal poll out over the weekend put him up by 27 points with seniors.