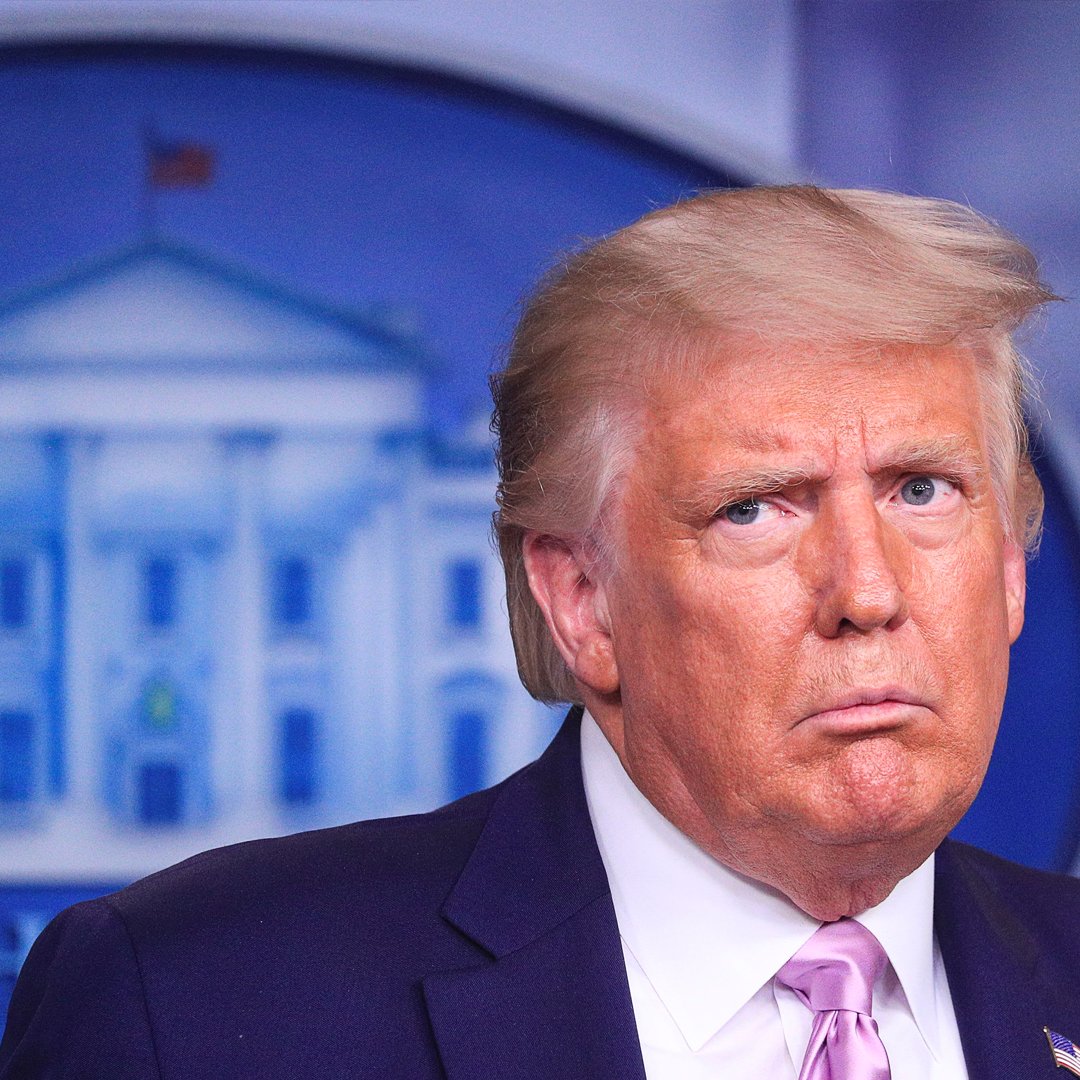 Donald Trump pledged to “cut a better deal with China that helps American businesses and workers compete.” The deal he delivered, however, is turning out to be just another Trump fiction.

While China was supposed to pay the price of the tariffs, many studies have found American businesses primarily bore the burden, with an estimated cost of nearly $46 billion.

Since 2018, bankruptcies and delinquencies in rural areas have skyrocketed, with farm bankruptcies surging 20 percent in 2019 alone. China was supposed to help stop the bleeding with its promise to purchase more goods from American farmers under a phase one trade deal.

On January 15, 2020, President Trump and Chinese Vice Premier Liu He signed what has become known as Phase One of a trade agreement between the United States and China. Trump lists this deal as a major accomplishment for rural America.

For its part, China committed to purchasing an additional $200 billion in American products and services over two years. The U.S. committed to some minor adjustments that amount to very little — the most damaging of the pre-deal tariffs are still in place.

The deal has almost no structured enforcement mechanism. Either side can decide unilaterally that the other party has failed in its commitments. And once one party has claimed a breach, it can then decide upon its own “proportional” remedy.

The deal also includes the clause that China will meet goals based on “market conditions.” To date, China has purchased nowhere near the level of goods it would have to by this point in order to meet its two-year targets. In fact, current Chinese purchases have fallen below historical averages.

The success of the deal rests on China’s decision to fulfill its commitments, a tenuous foundation at best. As a result, the setup is essentially a commitment to a continuation of trade war escalation.

Donald Trump claims to be tough on China, when in reality he has looked the other way at the nation’s concerning human rights record, its power grab in Hong Kong, and its assertion of authority and interests globally.

During the protests in Hong Kong, Donald Trump did not expressly criticize China, instead calling Xi “a friend of mine” and “an incredible guy,” glossing over Hong Kong by calling it a “complicating” issue in trade negotiations.

When asked on Fox News about the “million people in reeducation camps, internment camps” in China, Trump told Laura Ingraham he was “riding a fine line, because we’re making…great trade deals.”

The problem, however, is that the Phase One Deal does little to actually encourage Chinese compliance and might actually put the United States in a weaker position going forward than those agreements that China had already (supposedly) shirked.

The trade war caused economic pain on both sides and led to diversion of trade flows away from both China and the United States. As described by Heather Long at the Washington Post, “U.S. economic growth slowed, business investment froze, and companies didn’t hire as many people. Across the nation, a lot of farmers went bankrupt, and the manufacturing and freight transportation sectors have hit lows not seen since the last recession. Trump’s actions amounted to one of the largest tax increases in years.”