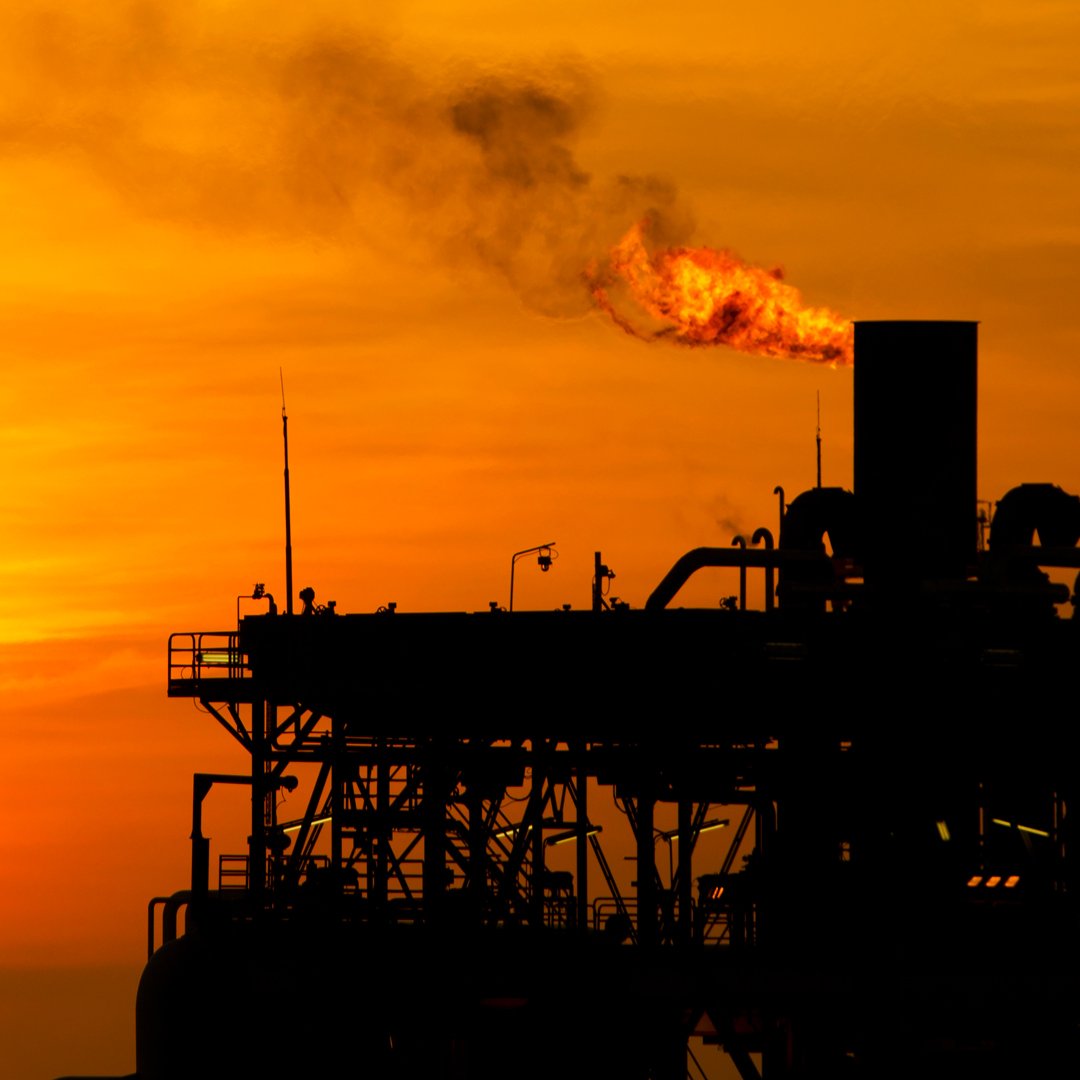 Donald Trump likes to sign overhyped but useless executive orders, and his order banning drilling off Florida’s coast is no exception.

In September, President Trump visited Jupiter, Florida where he boasted about signing an executive order he claimed would protect Florida from offshore drilling for the next 10 years.

Floridians should be skeptical. Trump’s assertions conflict with reports from just months earlier that he was planning on allowing oil and gas drilling off Florida’s coasts after November 3rd.

In June, Politico reported that Trump was ready to “open the door” to drilling after the election. One industry official who described the eastern Gulf of Mexico as “prize acreage,” told Politico, “It’s a given that new acreage will become available when the politics of reelection are behind.”

Current law already prohibits drilling in the Gulf of Mexico within 125 miles of Florida.

Florida’s coasts are protected because Senators Bill Nelson and Mel Martinez worked together to pass legislation that extended the Gulf of Mexico drilling restriction until 2022. The protection should be extended by Congress so that it retains its force of law.

An executive order, however, carries no force of law. It can be revoked by any president at any time. And Donald Trump likes to boast about his propensity for changing things. In Newport News, Virginia, he told supporters would extend the Atlantic offshore ban, then said, “You don’t like it, you’re going to let me know, I’m going to change it. I can change things very easily.”

Trump’s flip flops, of course, are unsurprising. His shortsightedness means that he often says what he thinks whoever is in front of him at the time wants to hear. And as he approaches an election in which the Republican Senate majority is being challenged, he thinks he can bribe Floridians with idle words.

But Floridians are smarter than that. Don’t believe the false promises.

The Trump administration is preparing to open the door to oil and gas drilling off Florida’s coast — but will wait until after the November election to avoid blowback in a swing state whose waters both parties have long considered sacrosanct, according to four people familiar with the plan.