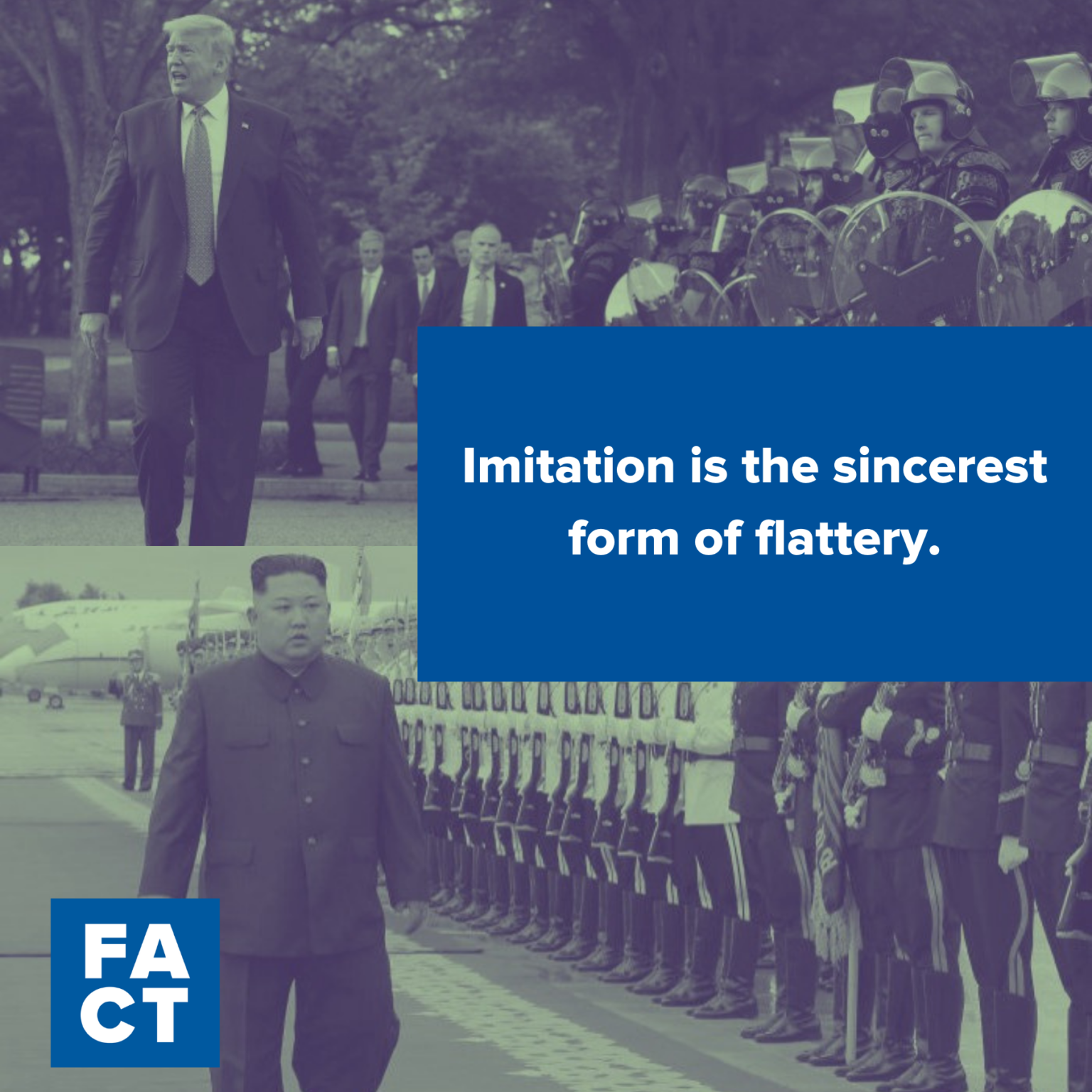 After the photo-op of Trump raising a book he most certainly has never read in front of a church that did not invite him, he strolled back to the White House surrounded by guards.

This took place after the faux-strongman spent the night in the White House bunker.

The Lafayette Square event on June 1st was a constitutional breach of oath between the United States President and the American people. It proved yet again that Donald Trump was a fearful imposter playing a role created for giants.

It was on that day that FactPAC was born.

So how does a coward cross the road? By hiding behind the shields of soldiers because he knows he doesn’t have, nor does he deserve, the support of the people. 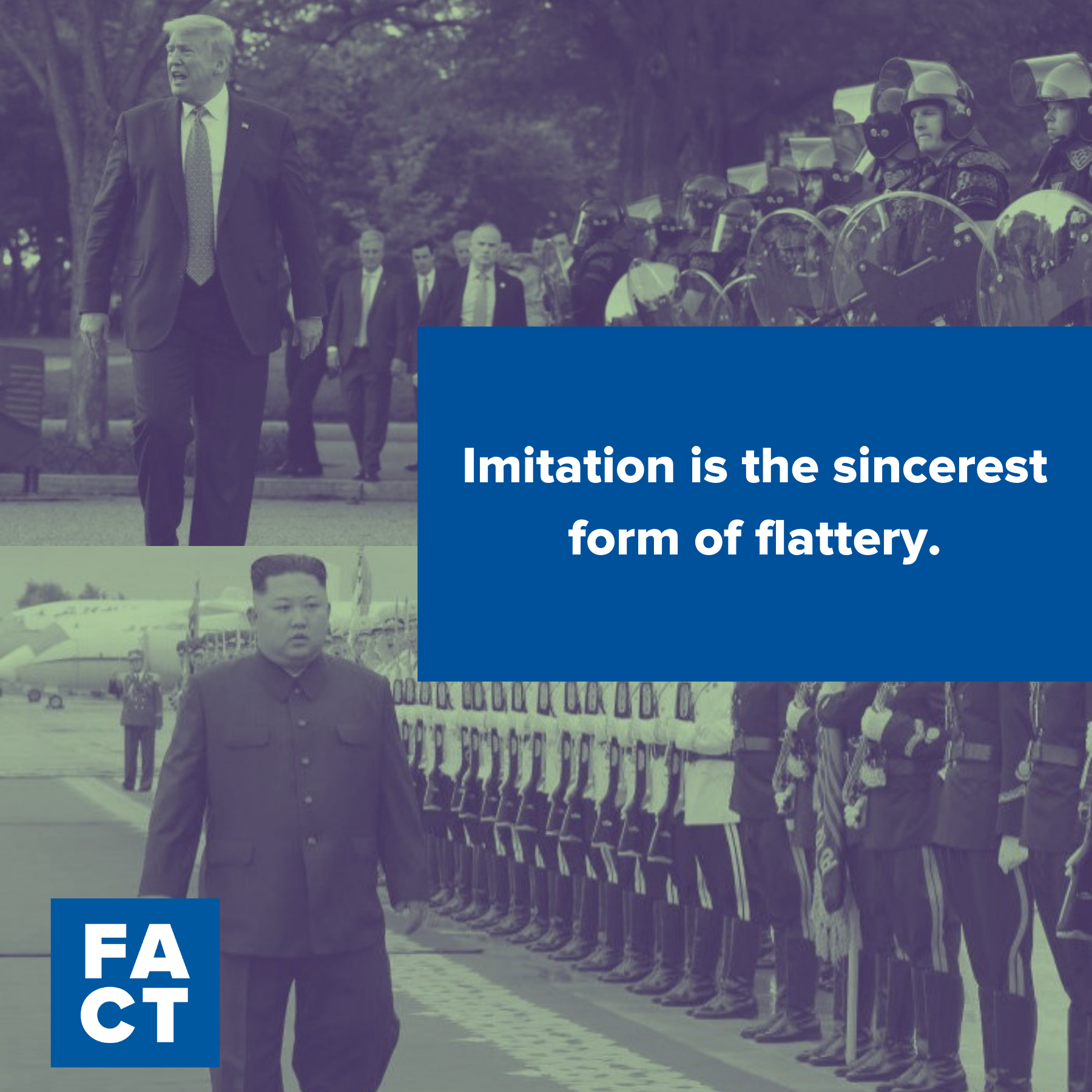 The plaza between St. John’s Church and Lafayette Park was full of people nonviolently protesting police brutality late Monday afternoon when U.S. Park Police and National Guard troops, with the use of tear gas, suddenly started pushing them away for no apparent reason.

In written testimony provided to US lawmakers and first published by NPR, Maj De Marco said a senior military police officer asked if the National Guard in the US capital had the ADS in the morning of 1 June.

The heat ray weapon uses a microwave beam to make human skin feel like it is burning. Authorities say it causes no permanent damage.

Analysts have used other evidence to conclude that the transfers were most likely part of an effort to offer payments to Taliban-linked militants to kill American and coalition troops in Afghanistan.