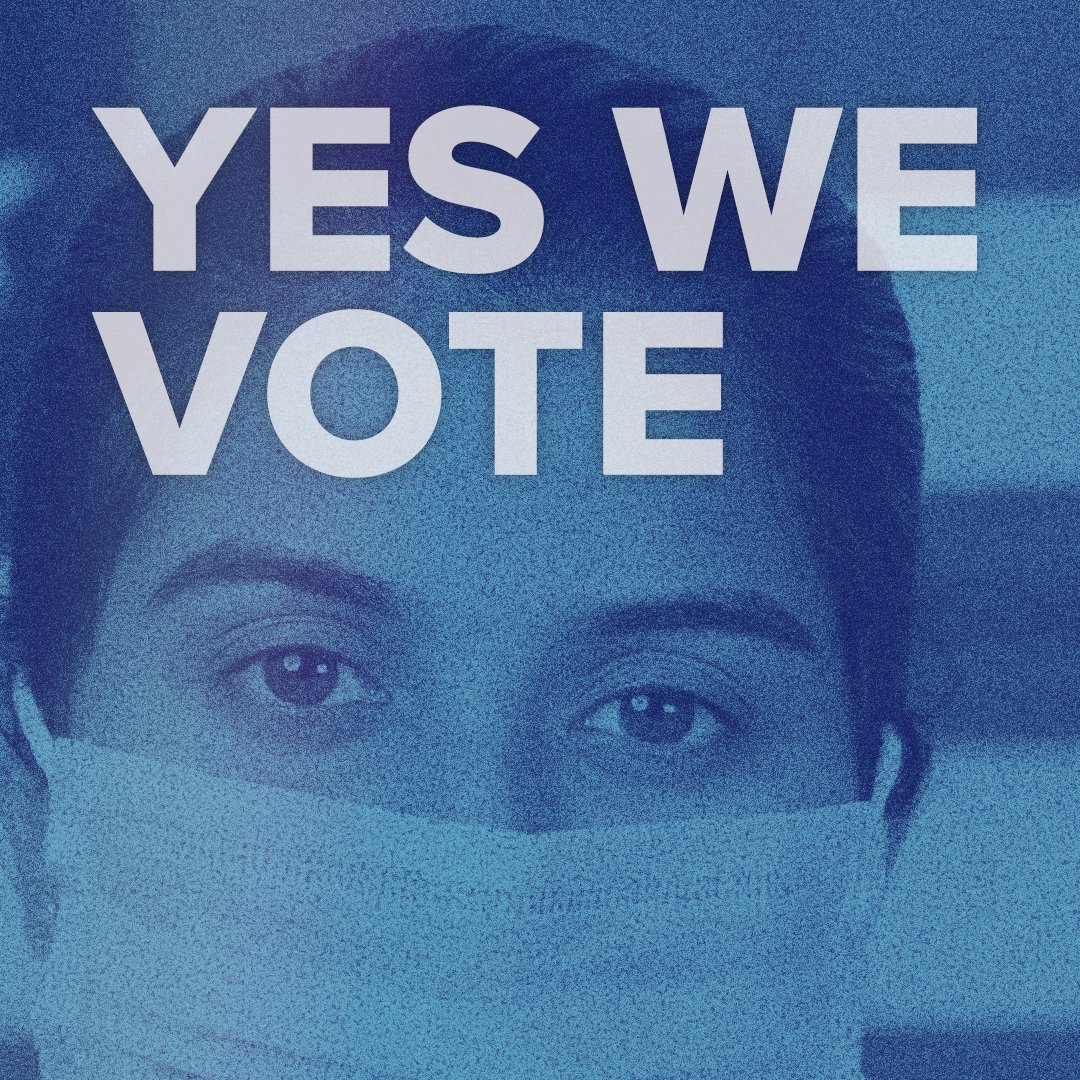 America’s president, not foreign governments or intentional bad actors, is responsible for spreading the most false information about COVID-19. From a lack of clarity about the importance of masks and social distancing to flagrant lies about the virus going away to dangerous downplaying of the severity of the disease, the majority of information Americans can’t trust comes from our president.

But Donald Trump has been warning of the non-existent dangers of large-scale mail-in-ballot fraud for months. He does so not because fraud exists or because our Postal Service can’t handle an election. He lies because he does not want his opponents to vote. He thinks you can be discouraged.

Foreign governments are trying to sow misinformation and chaos as well. The FBI is investigating whether Trump lawyer Rudy Guiliani has been a target of Russian spies. Guiliani has said himself there is a 50 percent chance his associates are foreign agents.

So, you can be certain that as November 3rd quickly approaches (remember, the last day you can vote, not the first), the misinformation and chaos will only increase. Conspiracy theories will be shared and retweeted. This is almost a guarantee.

Do not take the bait. The point of spreading lies, misinformation and conspiracy theories is to generate enough confusion that people tune out or give up. It is a cynical ploy to gaslight American citizens into thinking they don’t have any power — that the outcome is inevitable, the fix is in.

The chaos and confusion that result from repeating falsehoods are by design.

One side cynically wants you to throw up your hands in exasperation and exhaustion and give up. One side wants as many Americans to vote as possible. That side, the side that believes in truth, responsibility and the social contract is the side that will represent all of America.

Donald Trump is a reckless, self-absorbed gambler with no real plans for a second term. He hopes you will be afraid to go out and vote. His strategy is to rely on you feeling hopeless and without agency. It is to cause maximum chaos, dissension, fear and helplessness.

But President Trump underestimates you. You have agency. You have a voice. And it matters.

Do not let the discord and pandemonium distract you. Vote. Get friends and family to vote. Help create the blue wave that will take us from chaos to stability, from lies to truth, from hate to unity. Because decency and democracy really are on the ballot.

In the critical last weeks of the election, social media companies are facing a tsunami of conspiracy theories, hoaxes and fake claims on everything from COVID-19 to voting. And whether during a presidential debate, in press briefings, or in posts on Facebook and Twitter, much of that misinformation is being generated and amplified by Trump, two recent studies show.