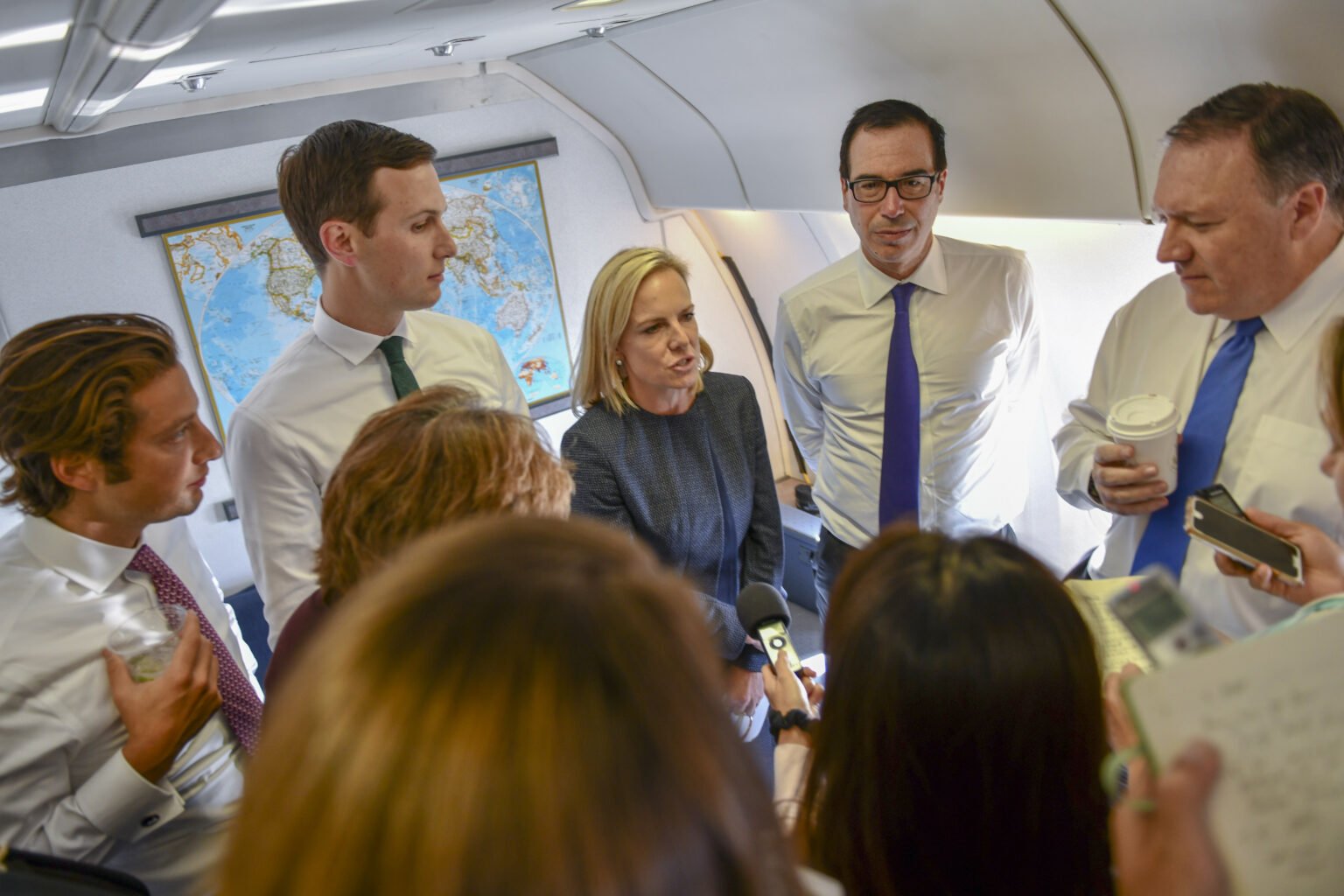 CIA officers who make clearance decisions called over to the White House security division, wondering how Kushner got even a top-secret clearance.

That’s according to a report from NBC News published last Spring. The report went on to say that “Kushner’s FBI background check identified questions about his family’s business, his foreign contacts, his foreign travel and meetings he had during the campaign, the sources said, declining to be more specific.”

Ultimately, the CIA refused to give Kushner a clearance for “sensitive compartmented information” or SCI which is above “Top-Secret”.

Jared Kushner is one of at least 25 Trump officials that were initially denied security clearance based on FBI or CIA checks. 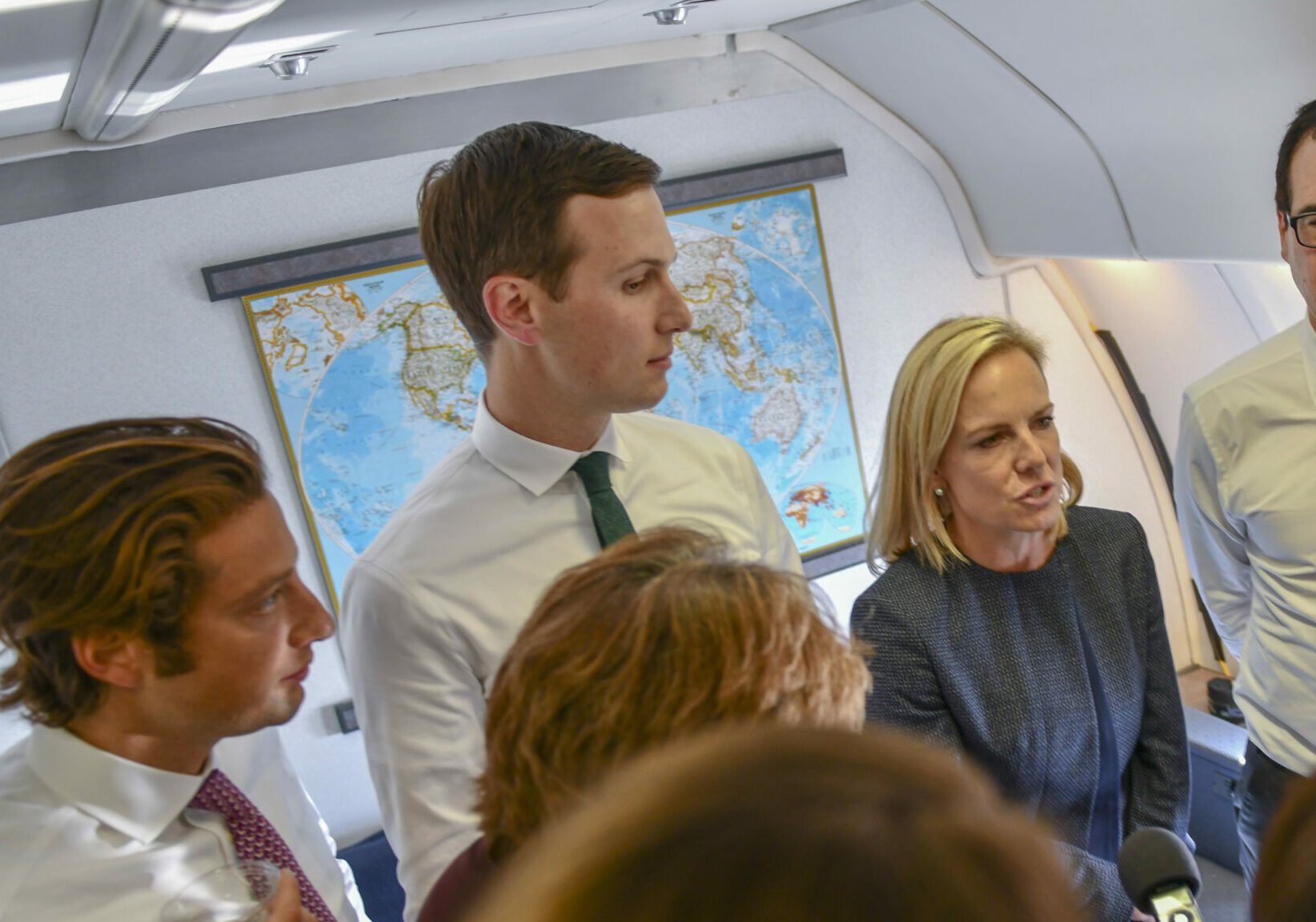 Jared and his family were having advanced negotiations with the Chinese firm Anbang. After that fell through and Jared entered the White House, his father and other members of his family and of his company continued to have conversations with Qatari officials, both the sovereign wealth fund in that country and also other private businesses there as well.

A career official in the White House security office says dozens of people in President Donald Trump’s administration were granted security clearances despite “disqualifying issues” in their backgrounds, such as concerns about foreign influence, drug use and criminal conduct.

After reviewing the file, CIA officers who make clearance decisions balked, two of the people familiar with the matter said. One called over to the White House security division, wondering how Kushner got even a top-secret clearance, the sources said. Top-secret information is defined as material that would cause “exceptionally grave damage” to national security if disclosed to adversaries.