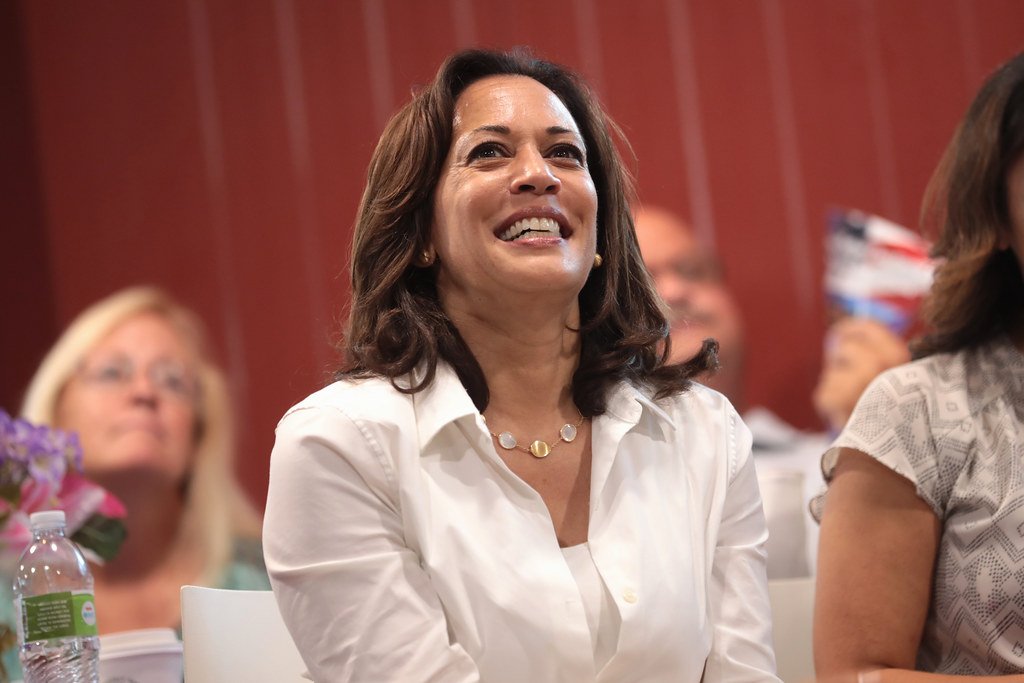 As part of Donald Trump’s recent attempts to pander to black Americans, he released several plans including making the KKK a domestic terrorist organization (which he can’t), and making Juneteenth a Federal Holiday.

Senators on Friday announced legislation to make Juneteenth, a widely observed holiday that marks the federal order to free slaves in Texas on June 19, 1865, a national holiday.