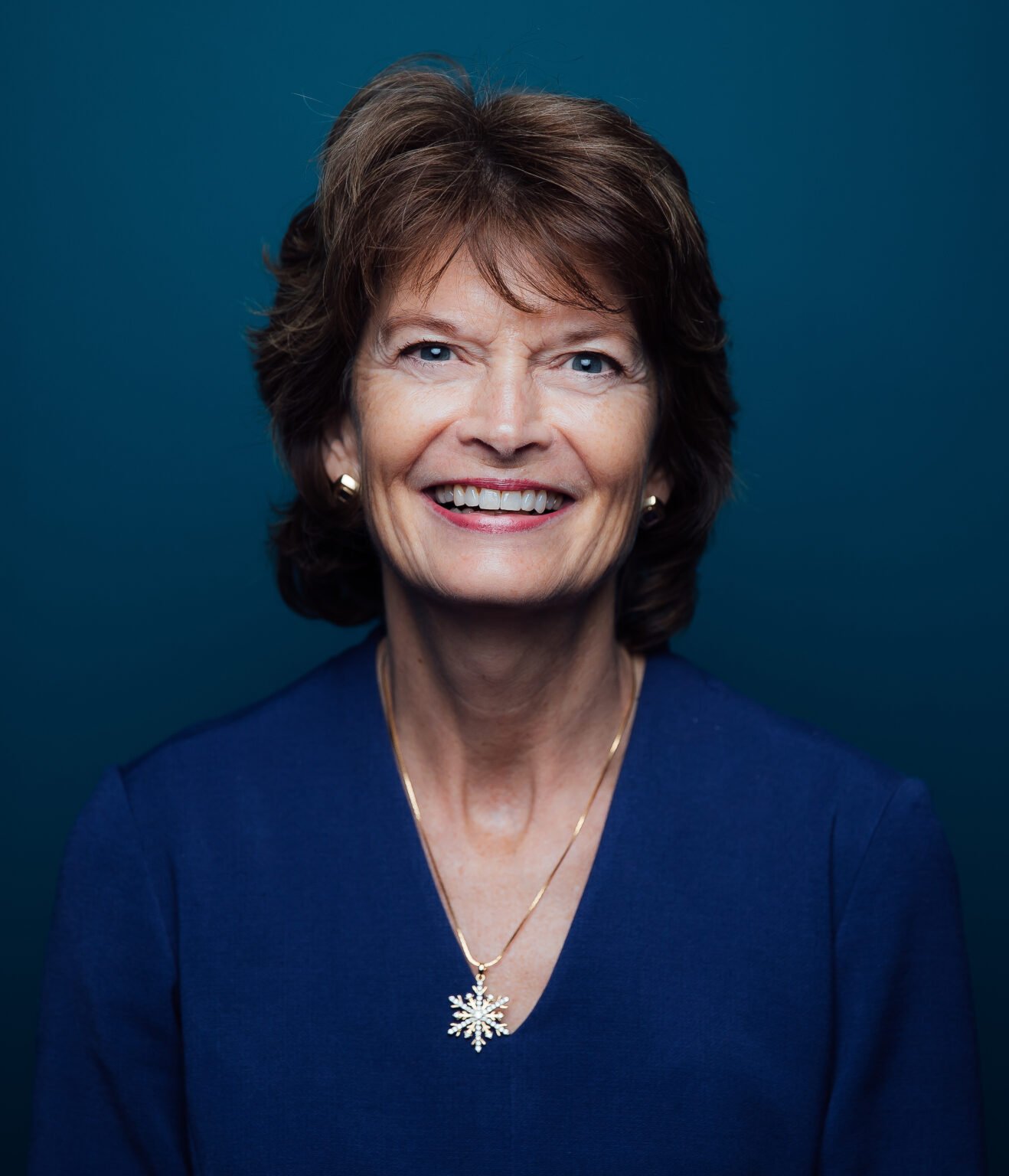 UPDATE: October 26, 2020: Senator Murkowski is a liar and now says she will confirm Amy Barret. We gave her too much credit in our original article. Senator Susan Collins of Maine did vote against the confirmation.

UPDATE: September 22, 2020: “My statement was a model of clarity. … I made it very clear, yes, that I did not think there should be a vote prior to the election. And if there is one, I would oppose the nominee,” Collins told reporters, when asked if she would oppose a nominee before the election. Source: The Hill.

ORIGINAL ARTICLE
Senator Lisa Murkowski of Alaska is the only Republican in the U.S. Senate who is not a hypocrite about filling the Supreme Court seat that is open after Ruth Bader Ginsburg’s passing on September 18th.

While some have bundled Maine Republican, Susan Collins in as a second GOP senator who would not vote, Collins has not explicitly said she would not vote. Collins has only stated the senate “should not” confirm a justice.

Over the weekend, Collins said “in order for the American people to have faith in their elected officials, we must act fairly and consistently – no matter which political party is in power.”

Susan Collins has a record of pointing out what should be done while not doing it.

In 1996, she signed a document supporting term limits saying, “I do support term limits and I have pledged that if I’m elected, I will only serve two terms regardless of whether a term limits law [or a] constitutional amendment passes or not. Twelve years is long enough to be in public service and make a contribution and then come home and let someone else take your place.”

In Collins’ 2018 speech about her vote to confirm Brett Kavanaugh, she said Christine Blasey Ford’s testimony about Kavanaugh sexually assaulted her was “sincere, painful, and compelling,” and told the senate that “the #MeToo movement is real” and they should listen to victims of sexual misconduct. Her vote for Kavanaugh suggests that Collins either didn’t listen, didn’t care, or was calling Ford a liar.

Senator Murkowski, however, did not vote for Kavanaugh.

There is what Susan Collins says and what Susan Collins does. Don’t give her credit for public finger wags about how the Senate should not confirm a justice when she could just as easily explain away her vote in October in a lengthy display of double-speak. 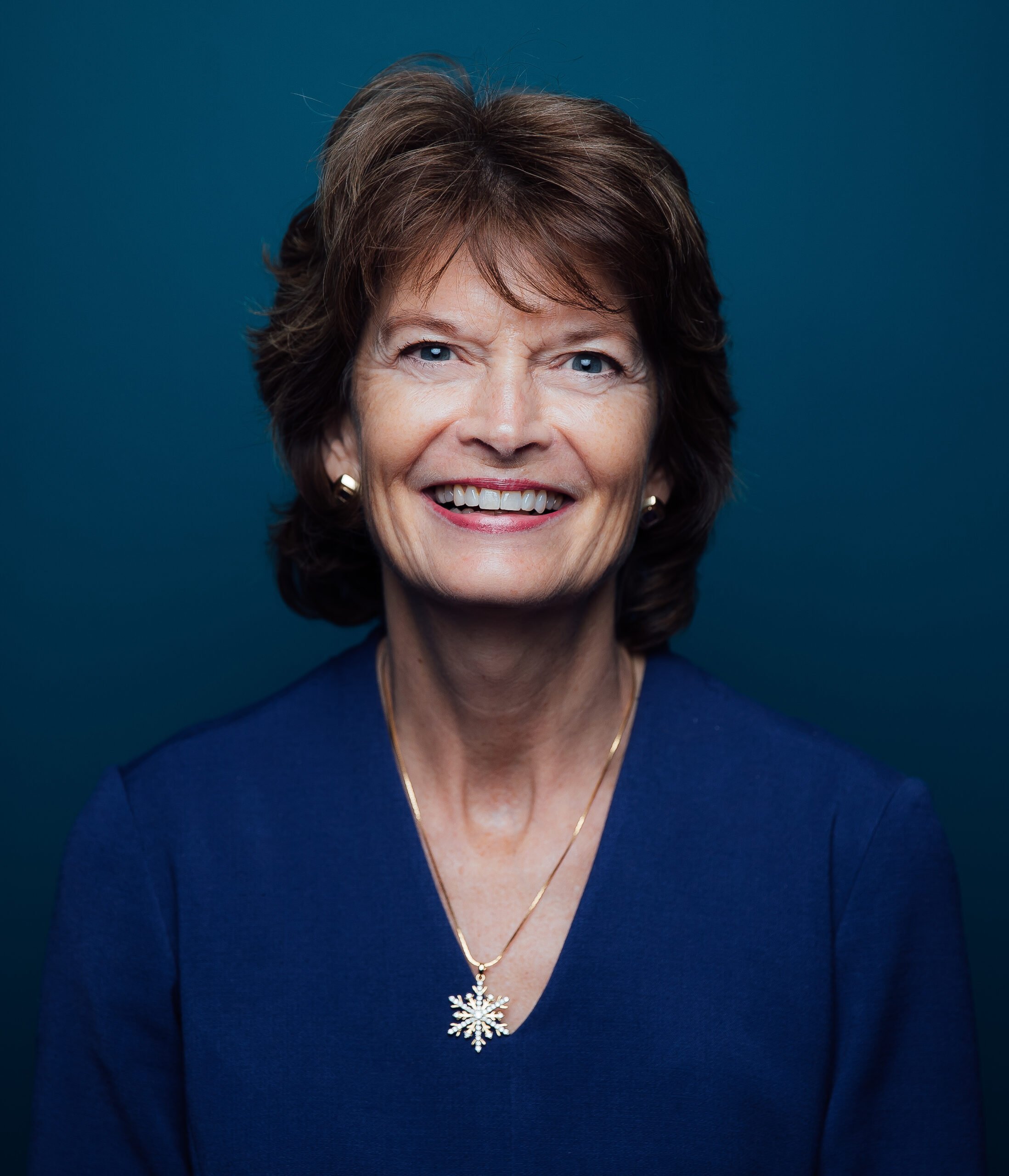 “We know that rape and sexual assault are less likely to be reported to the police than other forms of assault. On average, an estimated 211,000 rapes and sexual assaults go unreported every year. We must listen to survivors, and every day we must seek to stop the criminal behavior that has hurt so many. We owe this to ourselves, our children, and generations to come.” – Susan Collins

Susan Collins was elected to the U.S. Senate in 1996, promising in that year and again in 2002 to serve only two terms (12 years total), even signing a document supporting a constitutional amendment to limit terms. She said, and I quote, “I do support term limits and I have pledged that if I’m elected, I will only serve two terms regardless of whether a term limits law [or a] constitutional amendment passes or not. Twelve years is long enough to be in public service and make a contribution and then come home and let someone else take your place.”

“For weeks, I have stated that I would not support taking up a potential Supreme Court vacancy this close to the election. Sadly, what was then a hypothetical is now our reality, but my position has not changed,” the Alaska Republican said in a statement.