Obamacare Repeal Pushed by Trump Would Give Millionaires $2.8 Billion 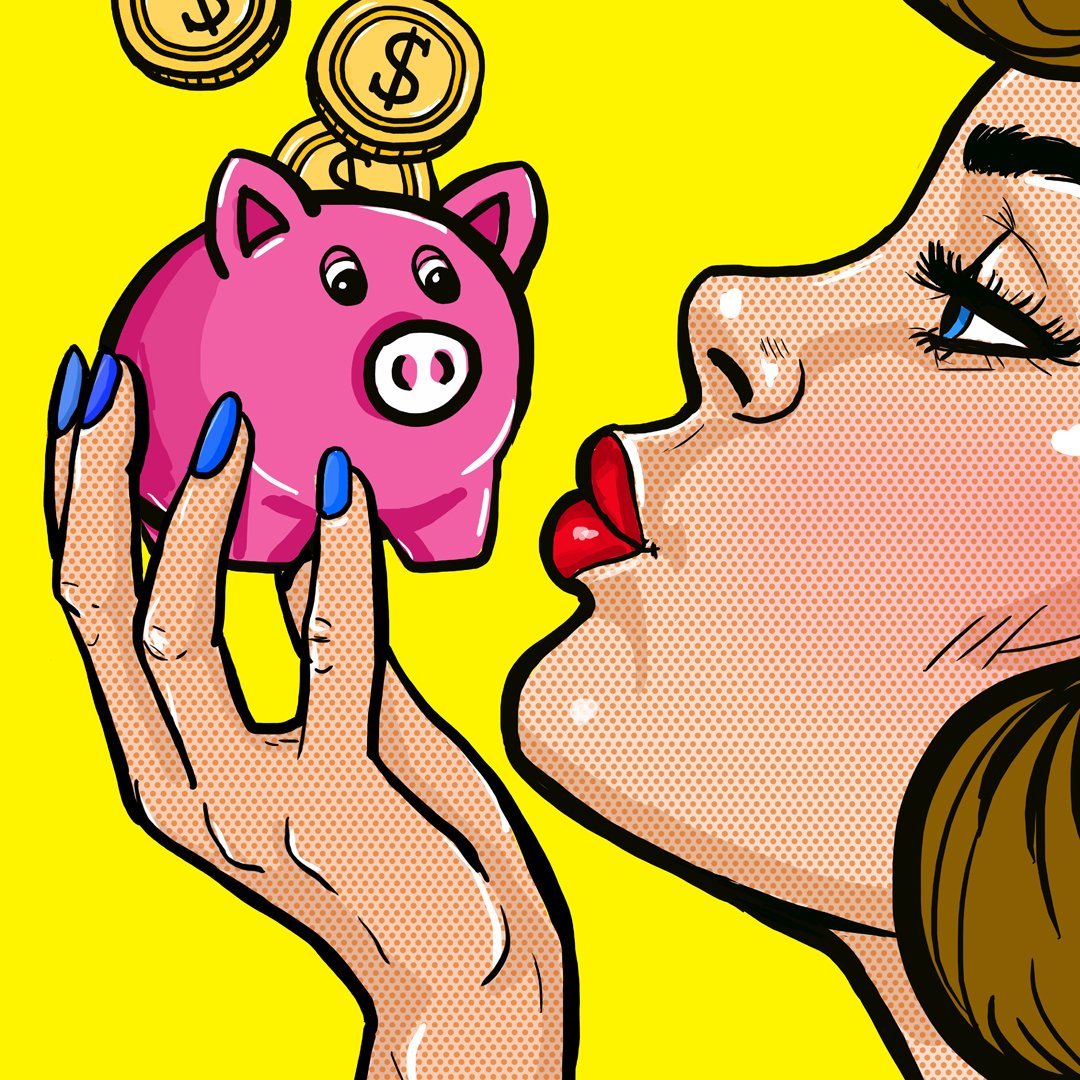 The Trump administration announced in June that it would help try to overturn the Affordable Care Act through the courts. This move would strip coverage from an estimated 20 million people, while throwing markets into chaos, removing insurance subsidies and increasing costs for millions of Americans.

Obamacare also imposed taxes on the wealthy to help pay for subsidies, and its repeal would give billions to the wealthiest Americans. The richest 400 families, with average incomes of $300 million per year, would receive an annual tax cut of $7 million per year. Those households with modest annual incomes of just over $1 million would receive about $42,000 a year in tax cuts.

Households earning less that $200,000 per year would see no tax benefit — just a likely increase in premiums.

But there would also be some winners from the lawsuit, because striking down the ACA would cut taxes sharply for the highest-income Americans and certain corporations.

The wealthiest Americans stand to receive billions in tax cuts if the Affordable Care Act is struck down in court, according to a new study … Another is a 3.8% tax on investment income for high-income married or single-filers … the law was successful in sharply reducing the number of uninsured Americans.