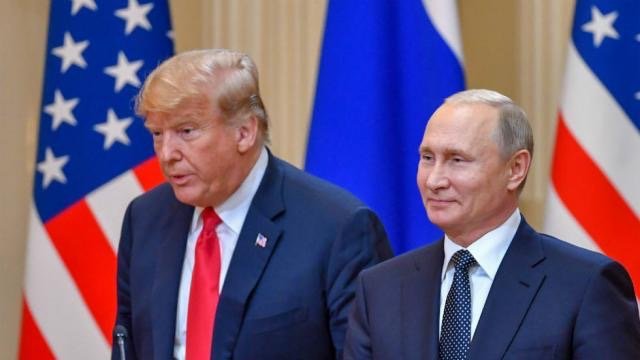 Donald Trump has put National Security at risk by refusing to use a secured cell phone. American Intelligence has verified that Russian and Chinese Spies regularly listen to the President’s phone calls.

Mr. Trump’s use of his iPhones was detailed by several current and former officials, who spoke on the condition of anonymity so they could discuss classified intelligence and sensitive security arrangements. The officials said they were doing so not to undermine Mr. Trump, but out of frustration with what they considered the president’s casual approach to electronic security.

…the government uses an array of precautions that help protect calls that Trump makes through the White House switchboard. By flouting best practices and holding on to unmodified personal devices, Trump unduly exposes himself.

White House officials have learned that President Donald Trump’s cellphone conversations are being intercepted by Russia and China to gather information on his associates and policy positions.