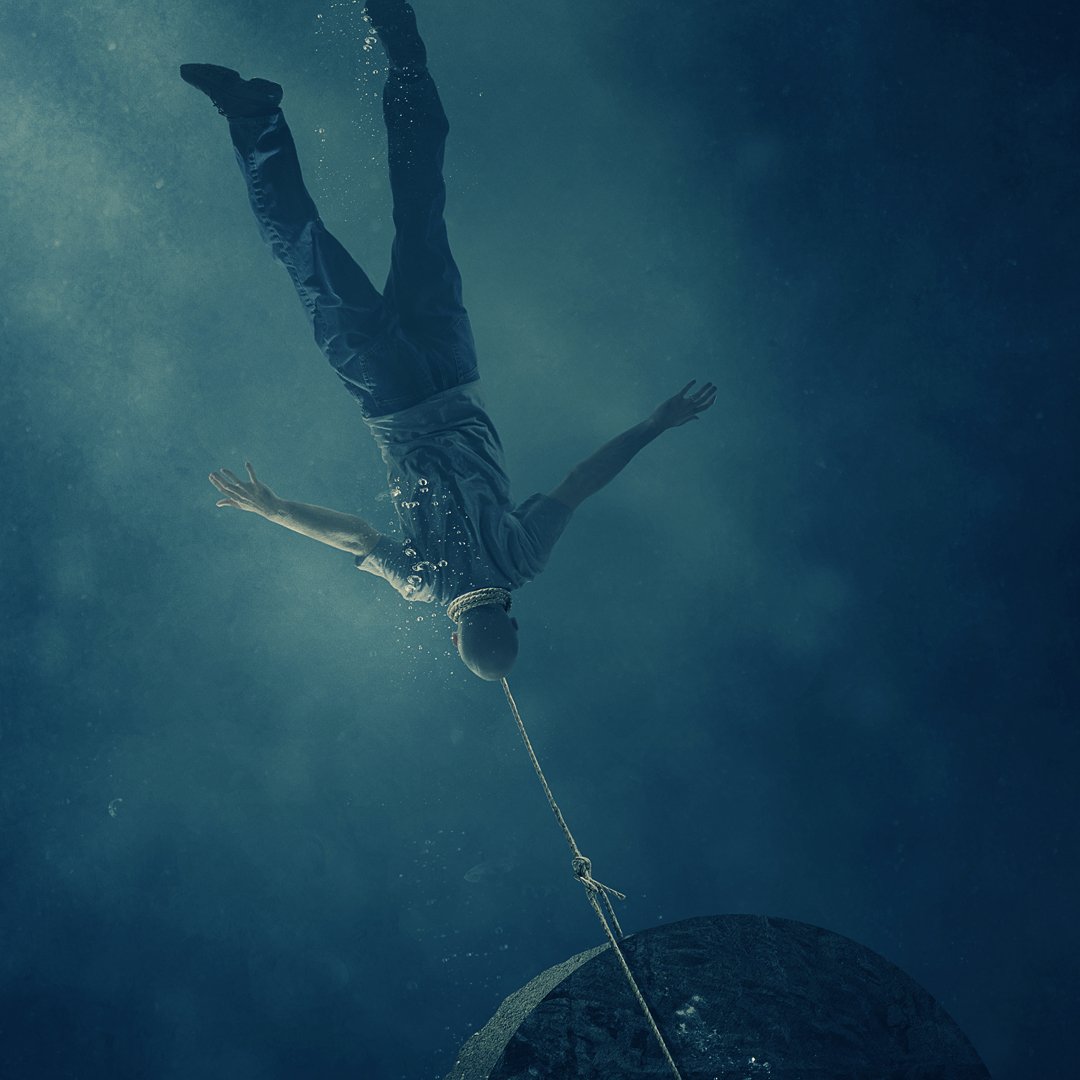 Senate Majority Leader Mitch McConnell told fellow Republicans in a closed-door meeting on Tuesday that he was urging the White House not to reach a compromise deal with Democrats on COVID-19 relief before the election.

According to the majority leader, bringing a debate on stimulus deal to the floor could “disrupt” the Supreme Court vote and interfere with Republican Senate candidates’ abilities to hit the campaign trail.

It is possible that Senator McConnell does not have the votes from some fiscally conservative members and is trying to avoid a pre-election embarrassment by laying the blame on Democrats. However, if history is a guide, it is likely that were McConnell and Trump to strongly back stimulus, members would fall in line.

The more likely bet McConnell is taking is that by not giving Democrats a win before the election, he can improve Republican chances across the board and perhaps save the Senate from flipping.

In this case, McConnell will, in private, do everything he can to prevent relief from passing, while publically pretending he supports some stimulus efforts at some undisclosed time. Then, if Republicans manage to keep the White House and the Senate, McConnell could help pass a deal, knowing it would spur a recovery under Republican leadership.

If Biden wins the presidency but Democrats do not flip the Senate, McConnell may remember how “bad” deficits are — when they are a result of economic relief, not tax cuts for corporations — and do everything in his power to hamstring a Democratic administration, as was the case during the Obama years.

The only way to avoid either of these scenarios is if Biden wins the White House and Democrats take control of the Senate. In that case, a relief bill would pass immediately in the new year. (It is unlikely McConnell would give Democrats a win during a lame-duck session.)

The inexplicable part of this charade is that had McConnell and Trump simply acted earlier to pass one of the two HEROES Acts, by now the economy would be seeing the benefits of the stimulus, to the real benefit of Americans and the political benefit of Republicans. But that is not the path they choose because denying Democrats any modicum of success is more important than saving American lives and economic futures.

McConnell is playing politics with American lives. Make a plan to vote.

In remarks at a closed-door Senate GOP lunch, McConnell told his colleagues that Pelosi (D-Calif.) is not negotiating in good faith with Treasury Secretary Steven Mnuchin, and that any deal they reach could disrupt the Senate’s plans to confirm Amy Coney Barrett to the Supreme Court next week. Republicans have voiced concerns that a stimulus deal could splinter the party and exacerbate divisions at a time when they are trying to rally behind the Supreme Court nominee. The comments were confirmed by three people who spoke on the condition of anonymity to discuss them.