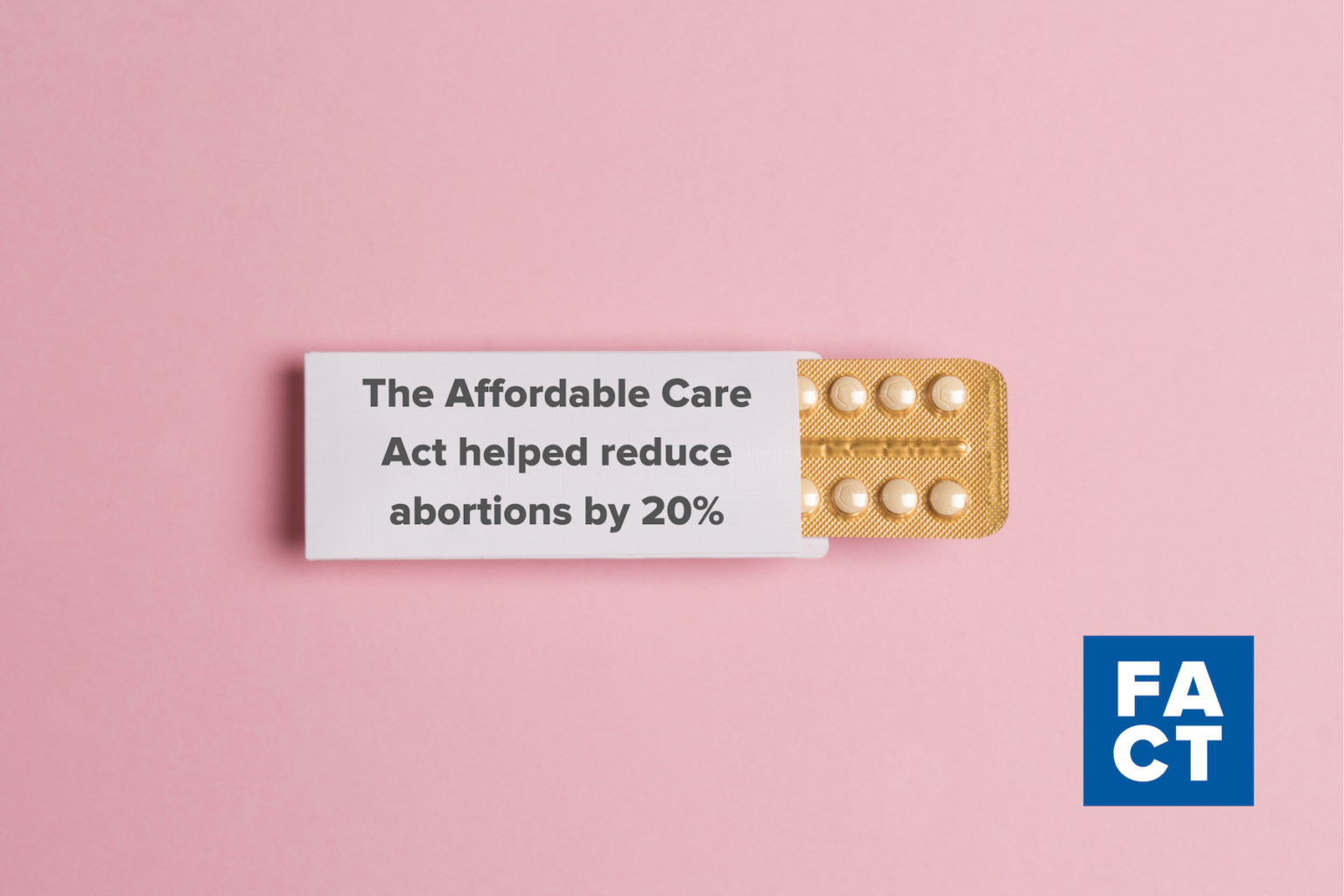 The law that conservatives have been trying to repeal for almost a decade has actually resulted in a 20% reduction of abortion procedures.

According to the Guttmacher Institute, which tracks the number of abortions in the United States, the abortion rate dropped 20% between 2011 and 2017.

That reflects 1.7 million fewer abortions than the previous period between 2004 and 2010.

Abortions have been declining since the late 1980’s but at a much slower pace. Our analysis of the prior 7 year periods showed a decline of around 7%.

According to the report, the driving force behind the reduction of abortion procedures is not restrictions, but fewer pregnancies.

“Since 2011, contraception has become more accessible, as most private health insurance plans are now required by the Affordable Care Act (ACA) to cover contraceptives without out-of-pocket costs. In addition, thanks to expansions in Medicaid and private insurance coverage under the ACA, the proportion of women aged 15–44 nationwide who were uninsured dropped more than 40% between 2013 and 2017. There is evidence that use of long-acting reversible contraceptive methods—specifically IUDs and implants—increased through at least 2014, especially among women in their early 20s, a population that accounts for a significant proportion of all abortions. Another study suggests that the use of IUDs might have increased in the wake of the 2016 presidential election, spurred by fears that such methods could become more expensive to access in the future. Notably, contraceptive use has driven the long-term decline in adolescent pregnancies and births, which continued through the 2011–2017 period.”

Further evidence that the increased access to contraceptives through Obamacare was more responsible for this trend than restrictions is provided by reviewing the states that did and did not enact stricter laws against abortions.

“Guttmacher noted that almost 400 state laws restricting abortion access were enacted between 2011 and 2017, but it said these laws were not the main force behind the overall decline in abortions. It said 57 percent of the nationwide decline occurred in the 18 states, plus the District of Columbia, that did not enact any new restrictions.”

If the Affordable Care Act is overturned, we can expect to see a rise in unwanted pregnancies. 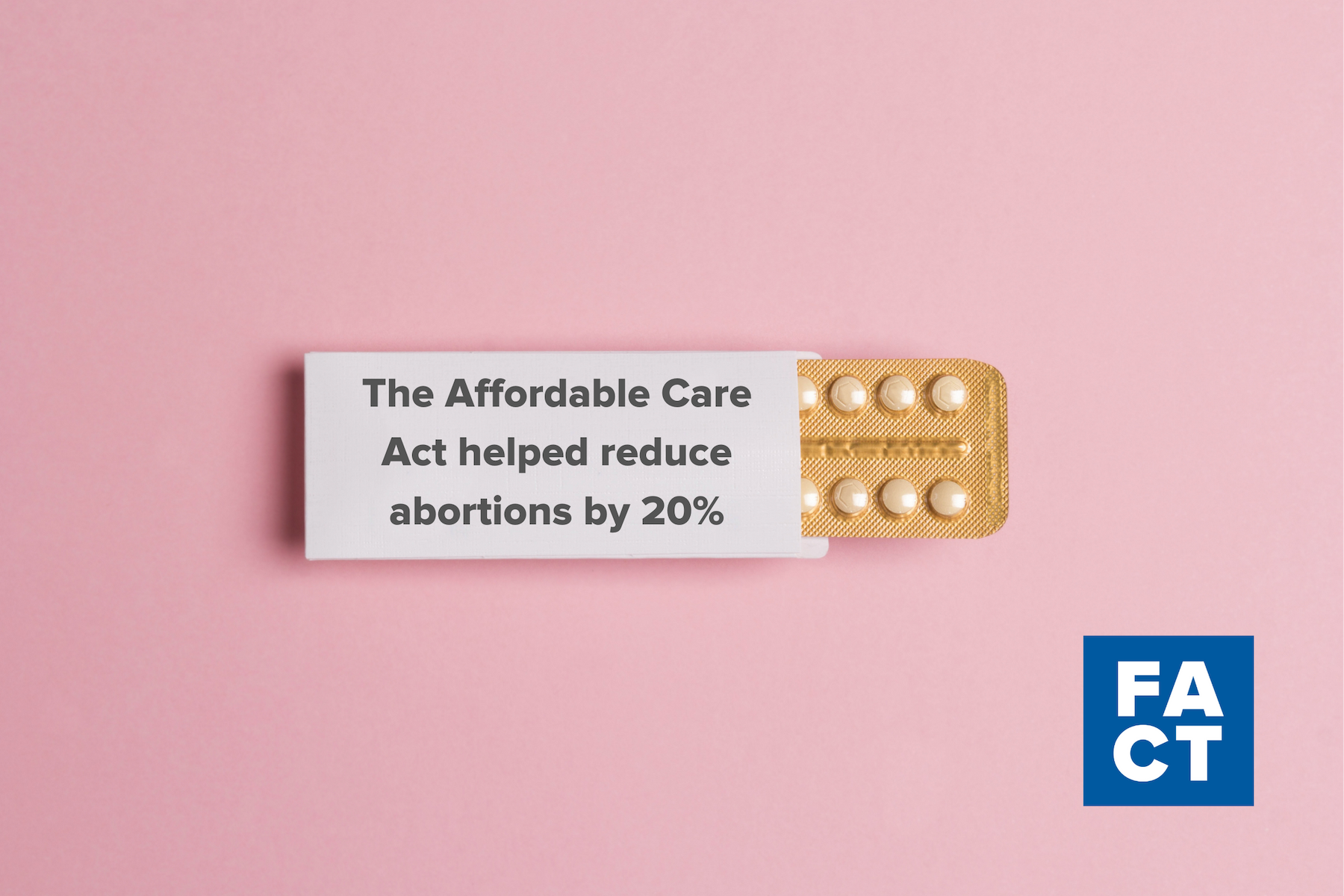 Because both abortions and births declined, it is clear that there were fewer pregnancies overall in the United States in 2017 than in 2011. The big question is why.

One possible contributing factor is contraceptive access and use.

Guttmacher’s president, Dr. Herminia Palacio, said abortion restrictions, regardless of whether they lead to fewer abortions, “are coercive and cruel by design,” with disproportionate impact on low-income women.