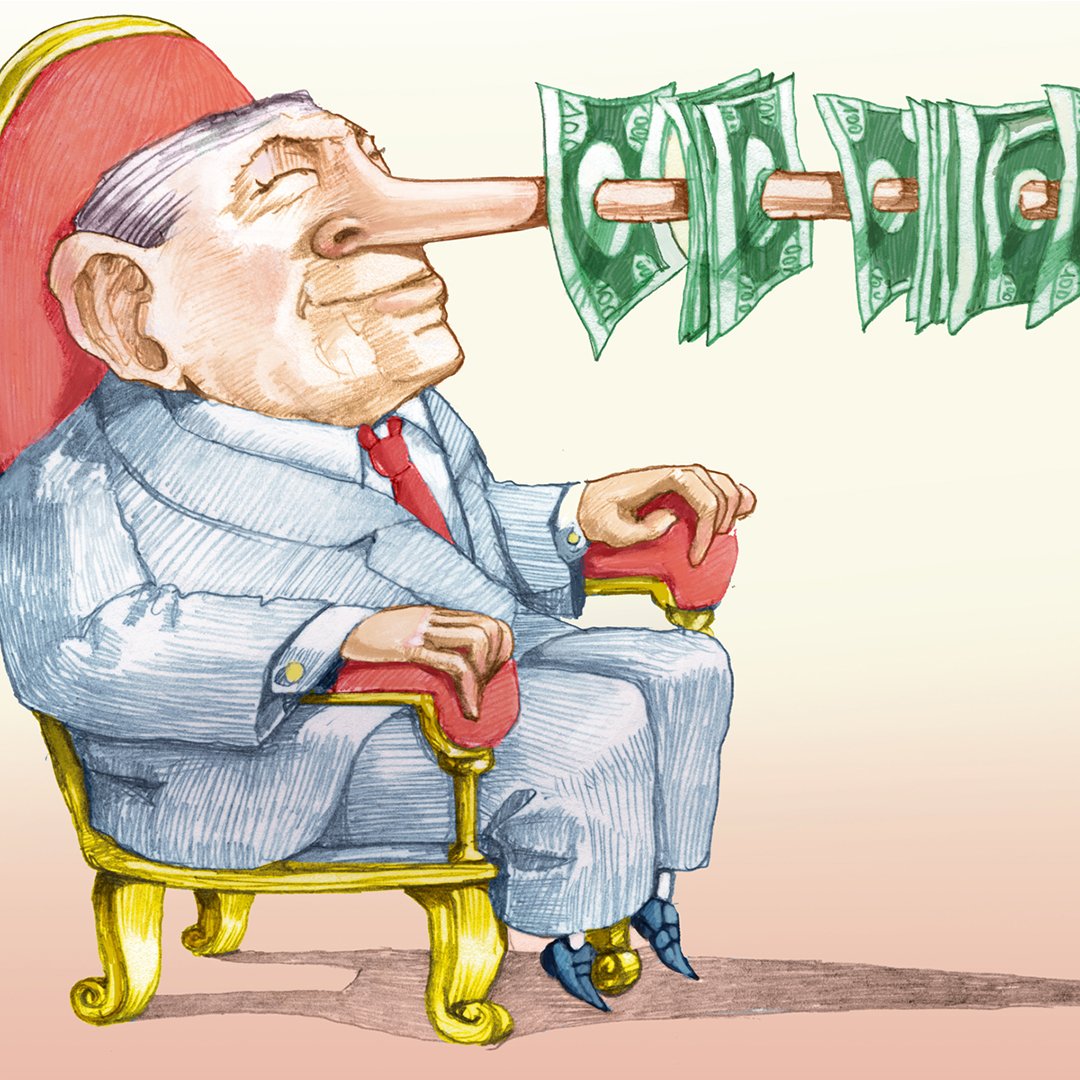 In the three weeks between March 18 and April 10 alone over 22 million Americans lost their jobs. A study authored by the Institute for policy studies shows that over the same three weeks, U.S. billionaire wealth increased by $282 billion.

This accumulation is partly due to the structure of economic relief and the position billionaires hold in the market. The Paycheck Protection Program provided $349 billion to small businesses. However, $243 million of the fund was actually taken by large, publicly-traded corporations, as they tried successfully to tap into free money.

However, this surge in fortunes follows a familiar pattern. Due to their size and influence, government relief money tends to go disproportionately to the wealthy and large corporations. This places them at an advantage as markets start to rebound. The wealthy are simply able to invest more and then reap the rewards.

This cycle is perpetuated as wealth-friendly tax laws allow billionaires to preserve their wealth. Since 1980, the percentage of taxes paid by billionaires has fallen 79 percent, resulting in an economy where 78 percent of households live paycheck-to-paycheck and single individuals can make $1 billion each in just a few months.

This inequality has caused America to enter into the pandemic with structural deficits that enhanced the suffering of many. Businesses with outsized influence pushed to open the economy, and cash-strapped employees could do little to say no, even at the expense of their safety.

This is a symptom of a much larger trend toward inequality. And that trend can be stopped.

A recently released working paper authored by Carter C. Price and Kathryn Edwards of the RAND Corporation lays bare a 45-year trend toward monumental income inequality in America. According to the paper, if equality levels had simply remained steady from 1975 to 2018 (matching rates of equality between 1945 and 1974), the aggregate annual income of the bottom 90 percent of American income earners would have been $2.5 trillion higher in the year 2018 alone. That is enough to more than double median household income. It is enough to pay every single working American not in the top 10 percent of earners an additional $1,144 a month. Every year.

The total transition of wealth from the bottom 90 percent to the top 10 percent of Americans over the past 40 years is equivalent to roughly $50 trillion dollars. And that transition has occurred within the American economy, not as the result of deficits between America and its trading partners.

That is $50 trillion that could have gone into growing the economy for all Americans — and into savings that would have allowed every American to enter the pandemic much more financially secure.

Donald Trump’s plans to eliminate the tax on capital gains and slash social security funding would only add to America’s untenable wealth stratification, putting America in a weaker position when future challenges arise. His 2017 tax law has already heaped benefits on the wealthy — 82 percent of the savings have gone to the richest Americans and corporations.

Biden wants to raise taxes on the wealthiest one percent of Americans and corporations in order to support infrastructure investment, expand health care and grow jobs. He wants an economy that rewards work not wealth. You can change the trend.

The billionaire bonanza comes as a flotilla of big businesses, millionaires and billionaires sail through loopholes in a $349bn bailout meant to save hard-hit small businesses. About 150 public companies managed to bag more than $600m in forgivable loans before the funds ran out.

Price and Edwards calculate that the cumulative tab for our four-decade-long experiment in radical inequality had grown to over $47 trillion from 1975 through 2018. At a recent pace of about $2.5 trillion a year, that number we estimate crossed the $50 trillion mark by early 2020. That’s $50 trillion that would have gone into the paychecks of working Americans had inequality held constant.

On March 16, 2020, just five days after COVID-19 was declared a pandemic, the Dow suffered the worst single-day points drop in its history. But by June 4, seven of the world’s richest people had seen their fortunes increase by over 50%.