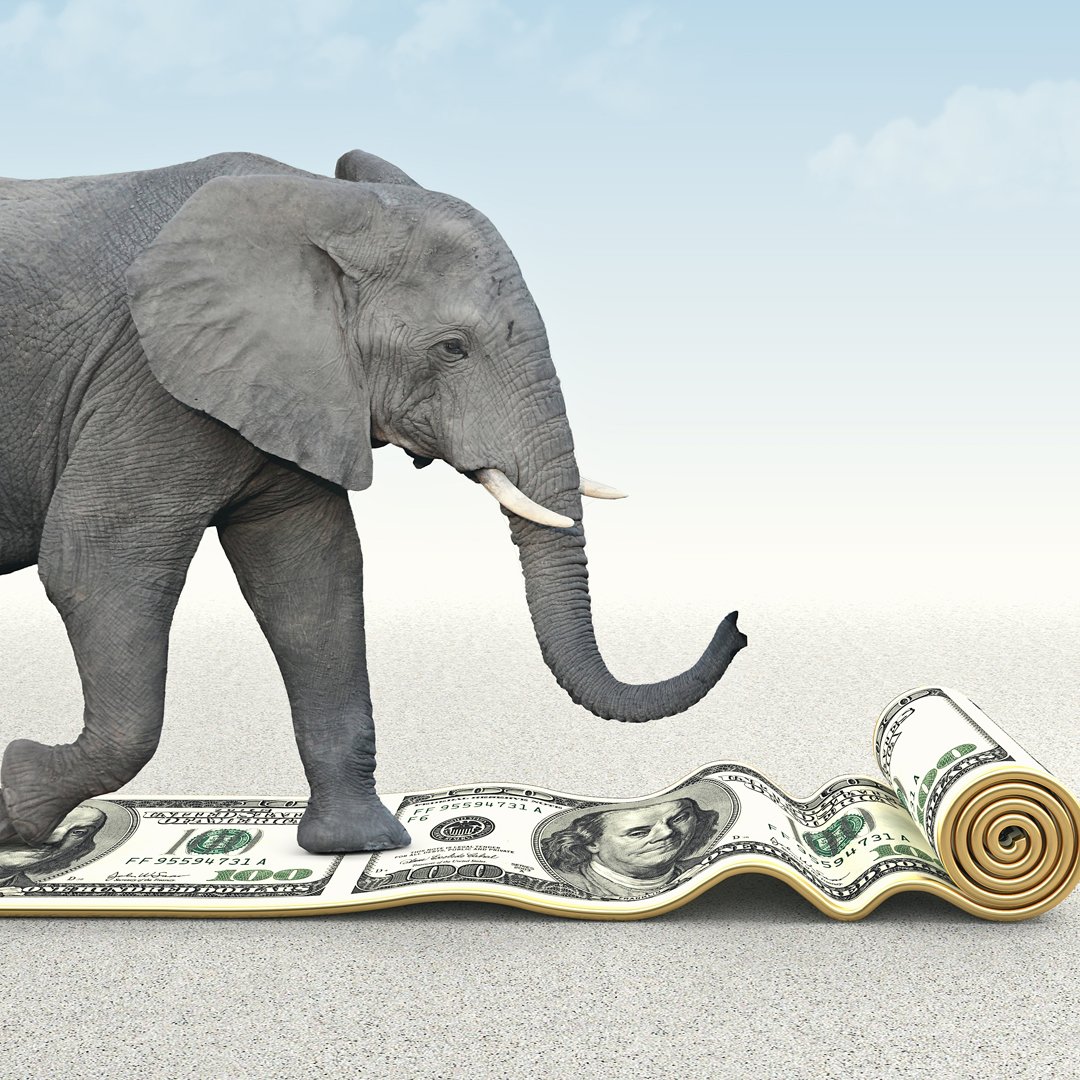 In 2016, Donald Trump promised that under his administration, “No one will gain more from tax cuts than low and middle-income Americans.” And in 2017, Congress passed the Trump-backed Tax Cuts and Jobs Act, much to the delight of corporations.

The law lowered the corporate tax rate from 35% to 21%. It also adjusted tax brackets for individuals and families, lowered the top tax rate from 39.6% to 37%, increased standard deductions, and enacted an across the board tax cut.

Even in 2018, when cuts were most evenly distributed, the majority of the benefit was seen by top earners. The poorest Americans gat roughly a .4% boost in take-home income, or 1% of the federal tax change. Lower and middle-income class Americans received 16.4% of the change, while the lion’s share went to the wealthiest Americans.

This trend only gets worse over time. The only permanent tax cuts contained in the bill are those for corporations. Most other provisions expire in 2025, with the exception of a slower-growing measure to adjust tax brackets, which effectively raises taxes on individuals in order to pay for corporate cuts.

Donald Trump is no populist.

The rich and ultrarich, by contrast, would continue to see massive tax breaks due to the corporate provisions. The top 1 percent would claim 82.8 percent of the benefit of the bill, and receive an average cut of $20,660. The top 0.1 percent, the richest of the rich earning $5.1 million or more a year, would get $148,260 back on average.

Despite the Trump administration’s claims of success, the Tax Cuts and Jobs Act (TCJA) did not increase wages for working people, failed to spur business investment, decreased corporate tax revenues, and boosted stock buybacks in its wake. Stock buybacks rose more than 50% to $560 billion in 2018—and look on-pace to hit $500 billion again in 2019. Meanwhile, there was no uptick in business investment in 2018 and significant declines in the six months of available data in 2019.