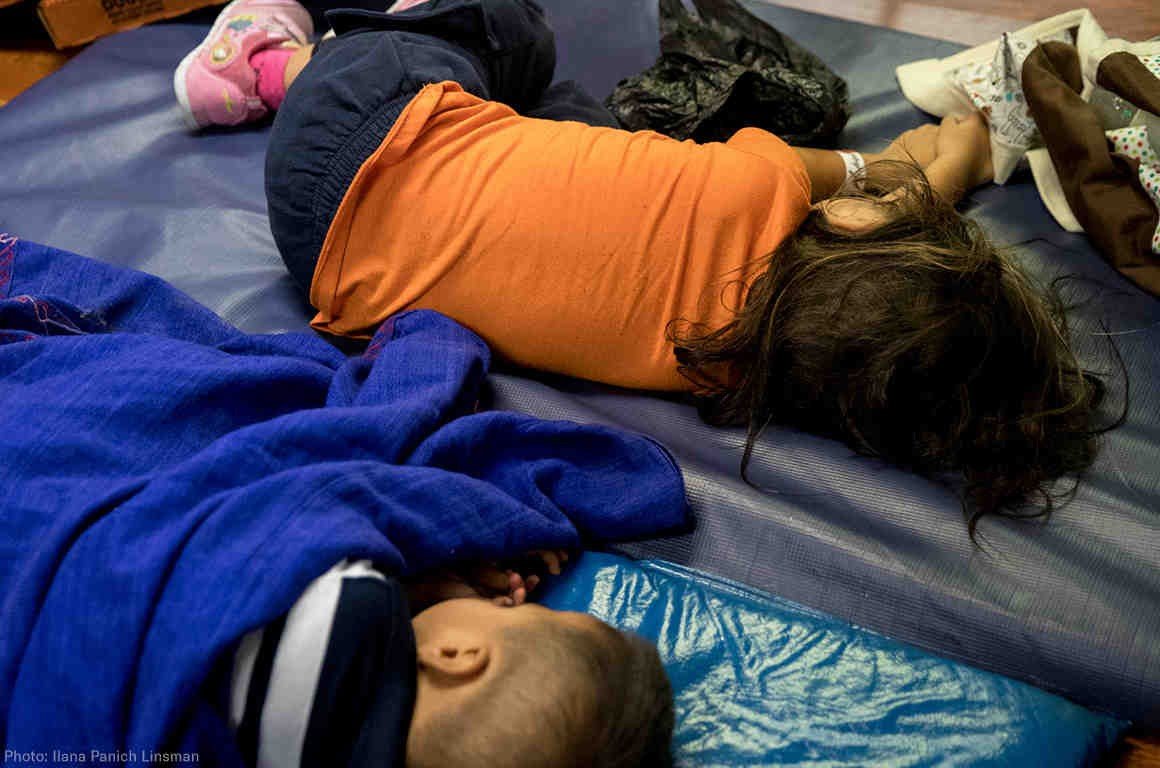 Lawyers for the Trump Administration defended the inhumane treatment of detained children, some of which separated from their families, saying that kids did not need soap or toothbrushes to live in sanitary conditions.

According to the ACLU, “Detention facilities are dangerously overcrowded, where migrants are forced to wear soiled clothes for days at a time. To make matters worse, CBP also appears to be holding children for extended periods of time in direct conflict with the Flores agreement, a set of legal guidelines that provide humane conditions for immigrant children in detention — guidelines the Trump administration is now attempting to dismantle, arguing in court that it doesn’t require CBP to provide basic toiletries to keep children clean.”

“Are you arguing seriously that you do not read the agreement as requiring you to do anything other than what I just described: cold all night long, lights on all night long, sleeping on concrete and you’ve got an aluminum foil blanket?” Fletcher asked. “I find that inconceivable that the government would say that that is safe and sanitary.”

Children as young as 7 and 8, many of them wearing clothes caked with snot and tears, are caring for infants they’ve just met, the lawyers said. Toddlers without diapers are relieving themselves in their pants. Teenage mothers are wearing clothes stained with breast milk.

The government went to federal court this week to argue that it shouldn’t be required to give detained migrant children toothbrushes, soap, towels, showers or even half a night’s sleep inside Border Patrol detention facilities.