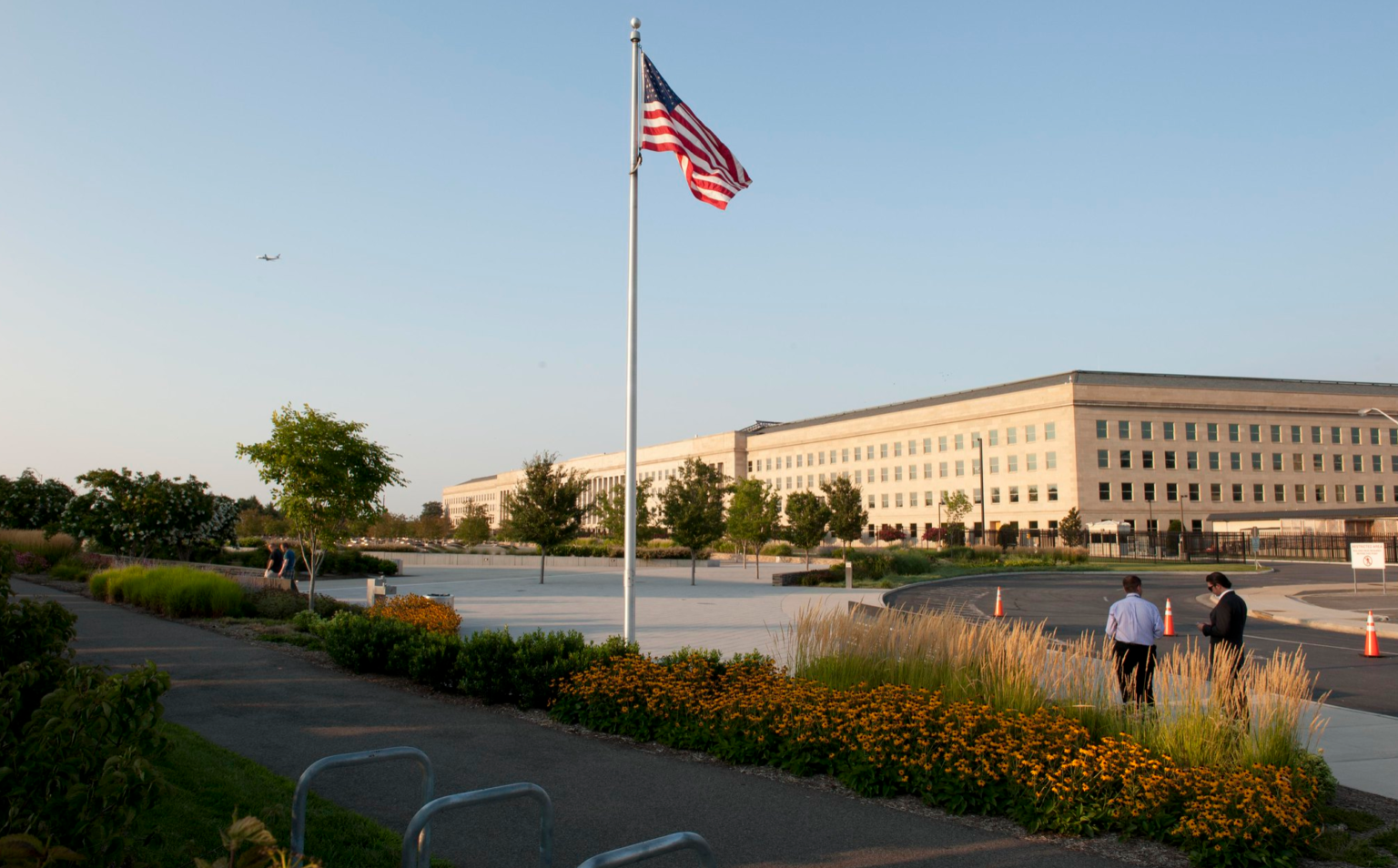 “Tricia Newbold, an 18-year government employee who oversees the issuance of clearances for some senior White House aides, says she compiled a list of at least 25 officials who were initially denied security clearances last year because of their backgrounds. But she says senior Trump aides overturned those decisions, moves that she said weren’t made “in the best interest of national security.” That’s according to a report published on Fox News. 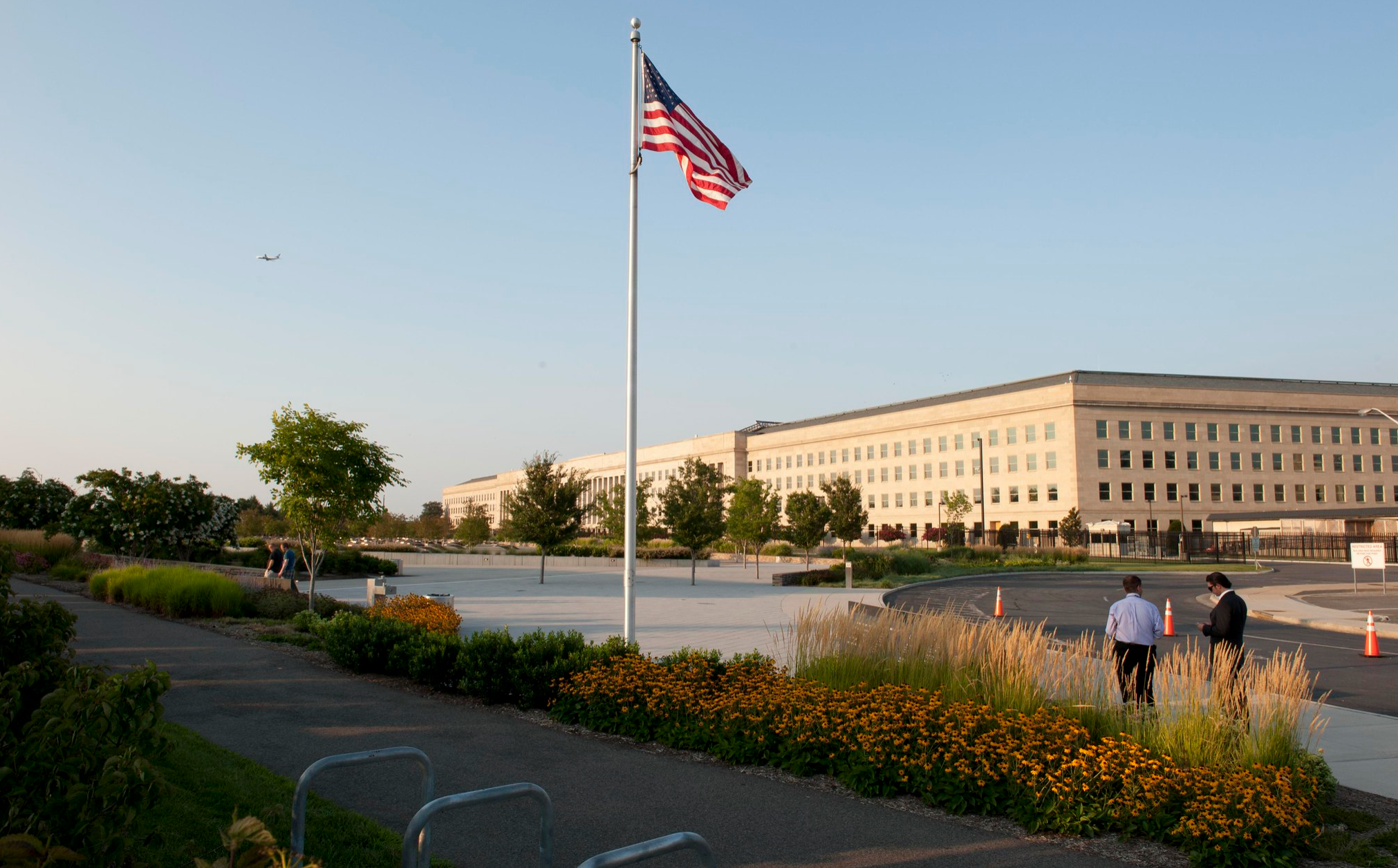 Kushner failed to initially disclose numerous foreign meetings on security clearance forms, and according to the Times, career officials recommended against granting him one before Trump personally overruled them.

The sources, who spoke on condition of anonymity because of the sensitive nature of the information, said the Trump White House attracted many people with untraditional backgrounds who had complicated financial and personal histories, some of which raised red flags.