Trump Administration’s Push to Overturn Obamacare Is a Budget Debacle 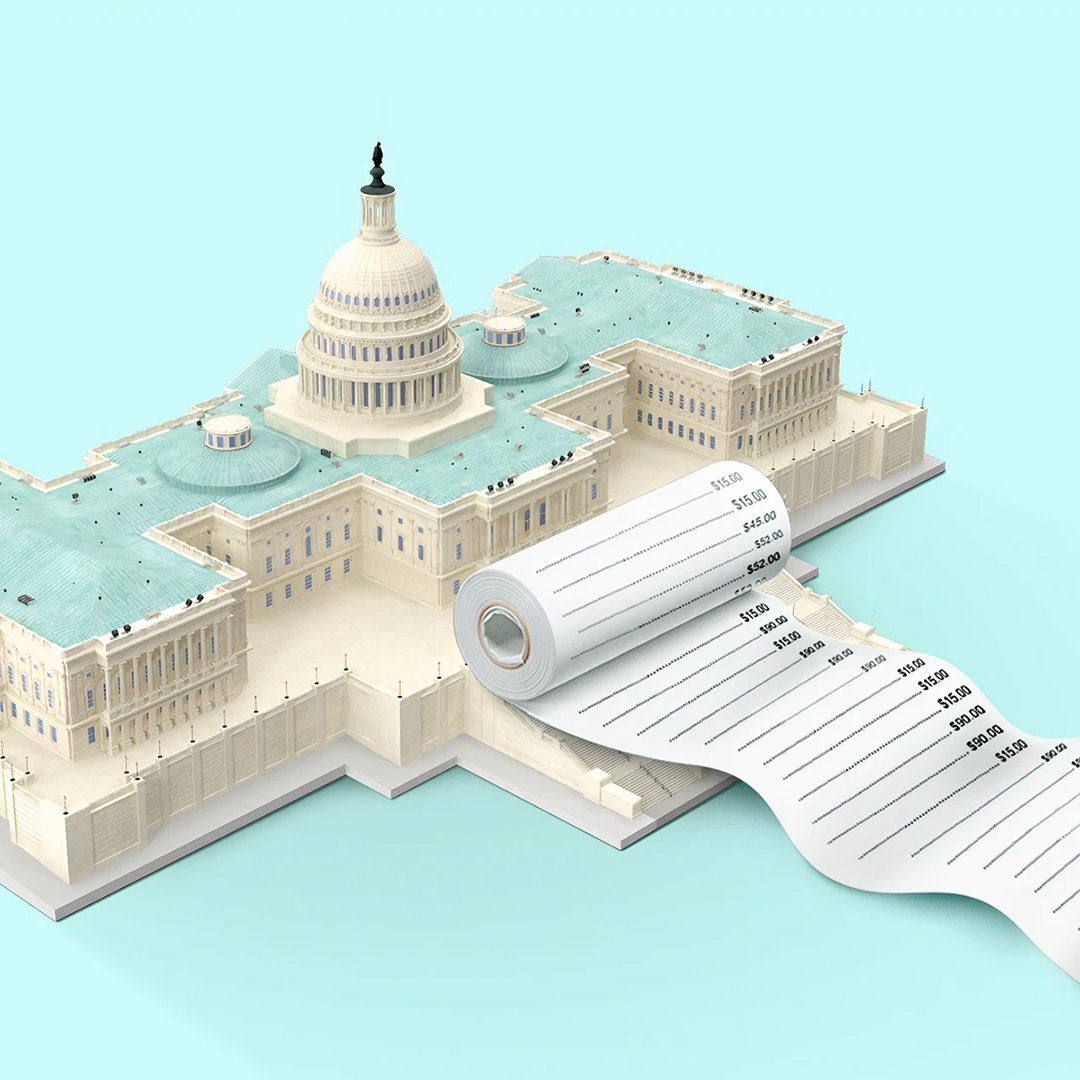 In June, the Trump Administration declared that it would work to overturn the Affordable Care Act through the courts, a continuation of its years-long effort to dismantle the law. This move would not only strip coverage from at least 20 million Americans, it would also cost the U.S. an estimated $30 billion a year in tax revenue.

This is because Obamacare imposed taxes on the wealthy to, among other things, help pay for Medicaid. Its repeal would give billions to the wealthiest Americans in what amounts to a massive transfer of resources from lower-income Americans to top earners, all while blowing another $30 billion hole in the budget.

In effect, the Administration and the state attorneys general are seeking a massive transfer of resources from low- and moderate-income people to those at the top of the income scale. The lawsuit would also widen racial gaps, with Black and Hispanic people disproportionately likely to lose health coverage and the overwhelming share of the tax cuts flowing to white people.

The Joint Committee on Taxation estimated in 2017 that repeal of the two Medicare taxes, which would only benefit households with incomes over $200,000, would cost $28 billion in 2020; the Tax Policy Center estimates indicate that these households would also receive about $2 billion from repeal of the other ACA revenue measures. 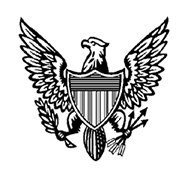