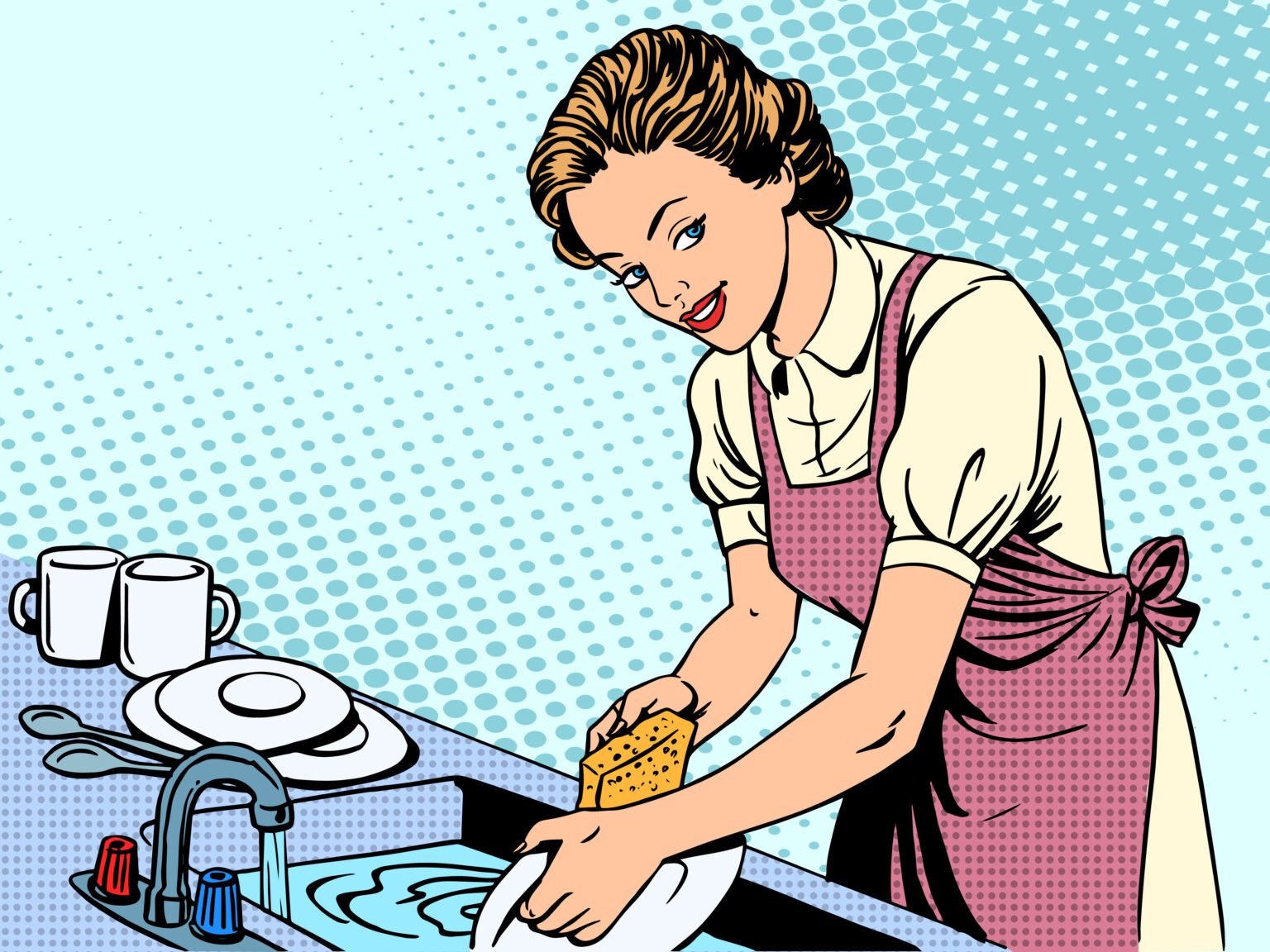 On Saturday, Trump asked a crowd in Michigan, “Would you like a nice low-income housing project next to your suburban beautiful ranch style house?”

And as if an appeal based on socioeconomic separation wasn’t compelling enough, back in Nevada he told women to, “Go buy a dishwasher. I said what’s wrong with this thing? It doesn’t clean the dishes right. The women come up to me, the women who they say don’t like me — they actually do like me a lot.” At one point, he described his joy in watching law enforcement authorities move in on crowds to prevent violence in Minneapolis after the protests against racial injustice.

“I don’t know, there’s something about that — when you watch everybody getting pushed around — there’s something very beautiful about it. I don’t care what I’m doing. Not politically correct … But you people get it.”

Mr Trump complained last November that women told him about so-called broken dishwashers, and that he would move to amend regulations in a pitch to American voters.